Set in a fictitious criminal underworld, The Golden Mile Gauntlet pits our main protagonist (Amy) against a crime-boss she owes money to. His objective is for Amy to run a perilous course set against his own fun-house monsters. Amy is given five days to pay back her boss, which forces her to question her past & present life-choices and fight for her future.

Check out their Indiegogo Here

In return for backing their project they’ve got some awesome Blackpool-themed perks available (as well as the usual stuff). From digital downloads of the film to a latex Jokerface mask, and even weekend B&B stays, there’s something for everyone.

Beyond just making a great horror for horror fans, GMG Productions hope to engage with the community to improve future prospects and show the world that Blackpool has a talent pool that is sorely under-utilised. 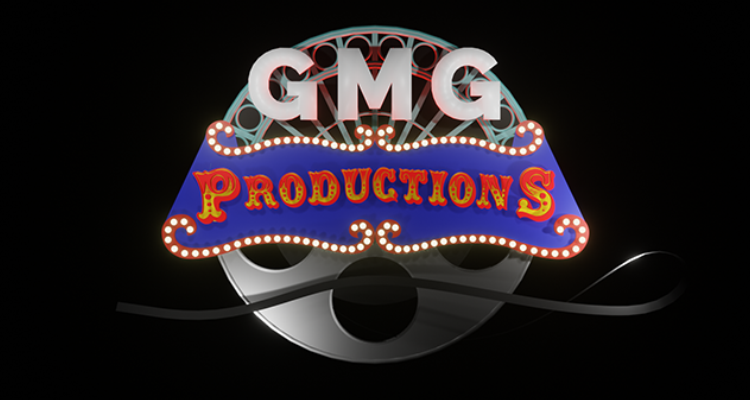 Nick Box:
Nick is an award winning producer, director from the UK who established himself on the underground D.I.Y horror circuit. He has Studied a BA in Special Effects and an MA In Film Production. Although originally establishing himself in the Horror community he has since branched out to documentaries and comedy too as a writer/director. He is also founder of UK Production Collective “Dead Good Films Like Productions”. Nick’s highlights include directing She’s Dead (2012) and producing Party Safari (2014, starring Andrew W.K.) which played at Cannes and secured distribution from Troma Entertainment.

David Hall:
A creative maker and screenwriter, David observes the world around him, looking under stones, down back-alley’s and behind wheelie-bins to examine the hidden, flesh-hungry creatures concealed in the dark. A victim of trashy 80’s and 90’s straight-to-video movies, David thought he had escaped his inevitable dead-end future by entering the world of advertising. Only to be pulled back in when a chance encounter with a low-budget filmmaker ignited his passion for screenwriting.