Werewolf Beer “An American Brewery in London” is coming, but they need some help…

Rich White, a US expat, will make his mark on the capital’s vibrant craft beer scene with Werewolf Beer by bringing classic US craft beer styles and spooky fun to his new brewery taproom in Camden Town.

The crowdfunding campaign, with pledges starting at just £3, has some awesome rewards like a t-shirt with logo designed by artist Allan Graves from Haunted Tattoo. There’s also take away kits from Lost Boys Pizza and chances to brew with Werewolf Beer, and even more rewards are added weekly.

Check out the campaign here 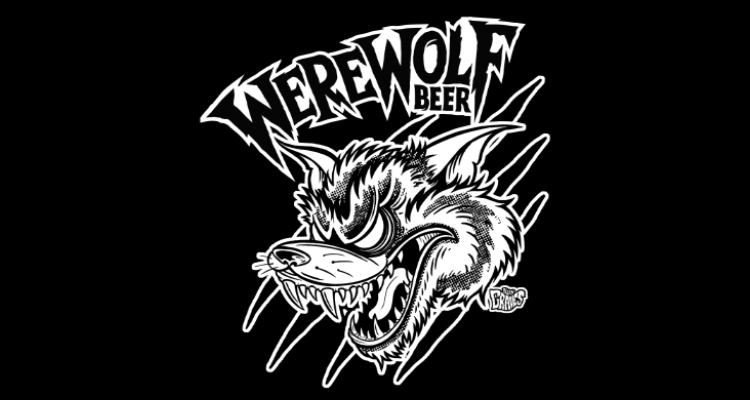 After 5 years producing award-winning beers as Head Brewer for London Brewing Co, Rich left to start working on his own brewery in 2019. A viewing of An American Werewolf in London sparked the concept of Werewolf Beer “An American Brewery in London”.

Rich says, although his parents were pretty strict about what he watched as a kid, he was still able to catch the film often on cable TV, along with other classic monster movies. “An American Werewolf in London seemed to be on continually for a while, and after rediscovering it the last few years I’m pretty sure it left its mark on me. It might even be why I’ve instinctively moved to London! It is just a perfect film, never get tired of watching it and practical effects still look awesome, CGI can get f****d!” 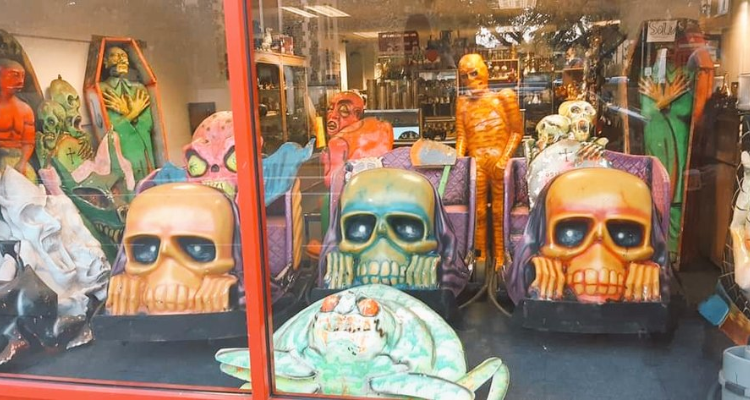 The taproom will be located under a railway arch, just a minute’s walk away from Camden Underground and Overground stations, as well as Regents Canal path. The decor will include a haunted ghost train which was recently rescued from demolition at a seaside amusement park. Skull train cars will serve as bar seats while the props from the ride will help to create the spooky and kooky atmosphere.