Fifteen years after the release of the first film, a retrospective on the Rec franchise. 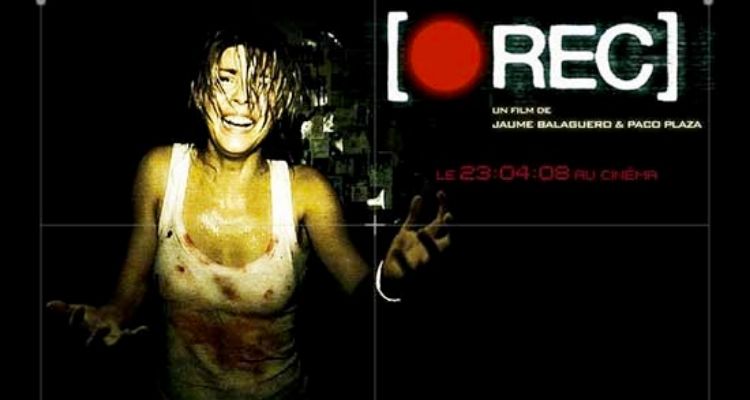 See, this is what you miss if you avoid foreign-language films (or wait for the inevitable American remake). Straddling the boundary between found footage and faux documentary styles, the Rec films conjure an unparalleled spell of claustrophobia, confusion, dread, and panic. In a Time-Out poll of authors, actors, directors, and critics who worked in the horror genre, this placed 54 out of the top 100 films of all time.

It’s really very good and so are its sequels (well, most of them – more on that later). 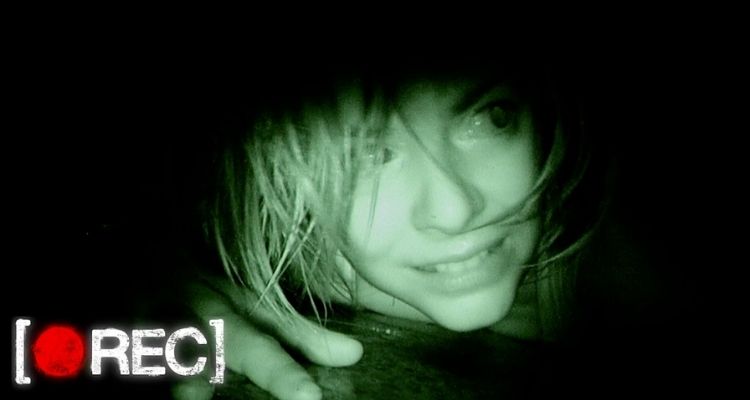 Feisty Barcelona TV journalist Angela Vidal is all set to accompany a crew of firefighters on their night shift. When the crew are summoned to an apartment block to investigate an old woman reported to be trapped, screaming, in her flat, it’s business as usual. Right up until they locate the old woman and she bites the neck of a police officer.

When they try to carry him out, they discover that the building – and its occupants – have been sealed in by the military. Before you know it, some sort of virus is spreading like wildfire, turning people into slavering, bloodthirsty savages.

The finale reveals that the virus is a form of demonic possession that was under investigation by Vatican agents, before it mutated and escaped the quarantined penthouse at the top of the building.

It doesn’t end well for anyone, as you might have guessed.

Standout moment – the monstrously mutated Patient Zero hunting Angela, both unable to see the other, shot only by a discarded video camera on night-vision mode. 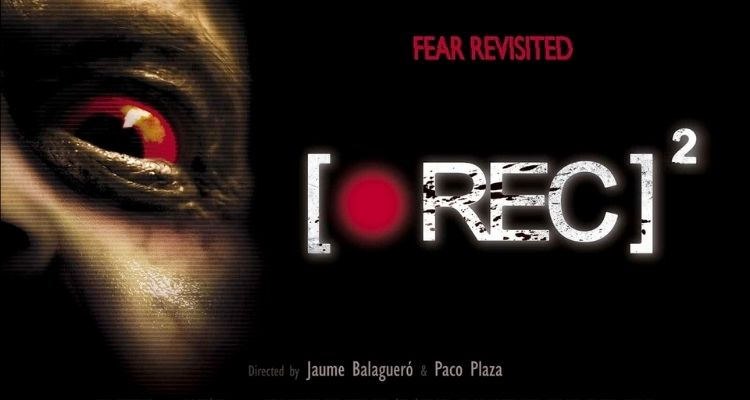 Following immediately on from the events of the first film, a police tactical squad accompanied by a public health official, turn up on the scene to investigate. They make it up to the attic which is ground zero for the demonic viral outbreak.

After a string of violent encounters with the infected, the team locates Angela, the reporter from the first film – traumatised, but alive.

Once again, things don’t go well for the good guys.

Standout moment – the depiction/revelation that the demon moved from patient zero to Angela, sliding down her throat like a nightmarish slug, and using her as a vessel to escape. 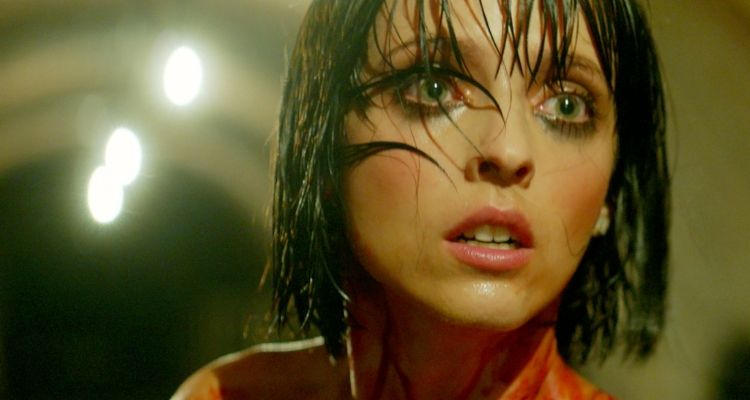 I’ll be honest about it: I didn’t care so much for this one, mainly because it takes the baffling decision to play for laughs. It’s also worth noting that Rec 3 ditches the handheld POV perspective of the first two films and thereby throws one of the franchise’s outstanding features ‘under the zombie’, as it were.

I wasn’t alone in my meh either – Rotten Tomatoes gave it 40%.

Standout moment – the super-fast outbreak and spread of the virus at a wedding is very well done…before the silliness ensues. 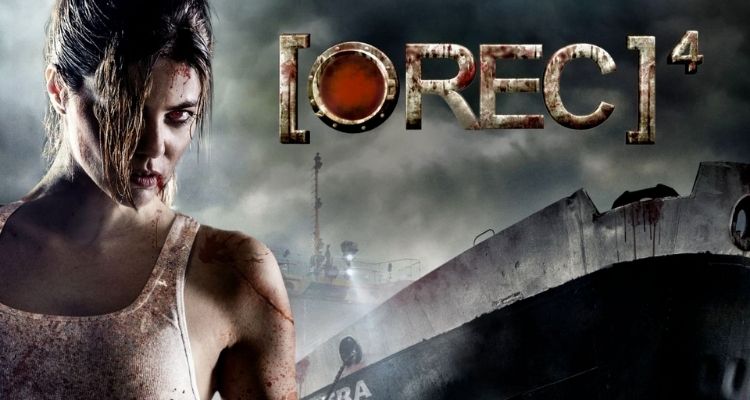 Okay, first off, this is set on a ship and no one thought to call it ‘Ship Rec’. I mean, seriously, do I have to do all the heavy lifting here?

So, to carry on with the nautical theme, we’re on a ship and back on course, steering away from that comedy wedding and back to the original apartment block, where a Special Forces unit rescues Angela. Subsequently, she wakes up a captive on a quarantine ship, along with various other characters from previous films.

Scientists are investigating the virus – why scientists, it’s the Devil’s work?!? – and wouldn’t you know it, that pesky demonic virus gets into a monkey, then into the ship’s food, and finally into the majority of the crew.

Standout moment – Rec 4 was decisively the last in the franchise but we were left with the tease of further developments when the demonic parasite is seen being swallowed by a fish, beneath the sinking ship. 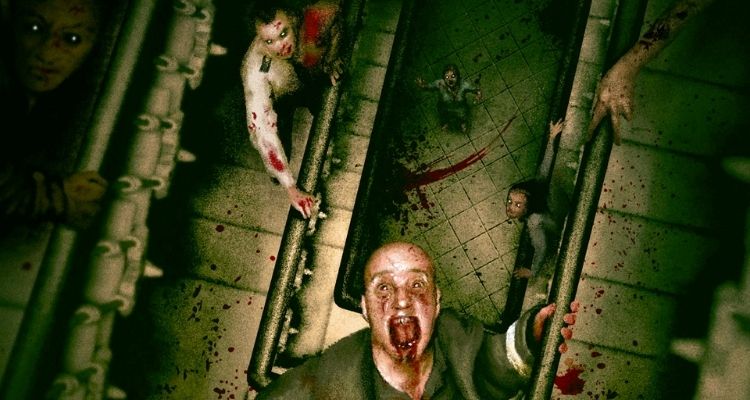