The horror community was recently saddened by the sudden and untimely passing of George A. Romero, known to many as the king of zombie films.

Farewells and thank yous dominated social media and the web in tribute to this great man, and all he had accomplished within the horror world. Amidst all the grieving, Leigh Whannell shared a very poignant tweet:

You know what? We couldn’t agree more!

So to lead by example, we at the London Horror Society are going to be honouring a true horror legend each month. And the common denominator is that they are all thankfully still with us.

Now, I’m sure that most of you will know the bulk of the list pretty well — they are ‘legends’ after all! But we also hope to throw some lesser-known curve balls in too.  The underlying point will remain the same though… and that’s to spread the appreciation we have for what they do for horror now, and hopefully beyond!

So, where do we start?  Well, as Mr Whannell kicked off this idea at our HQ, I have decided to focus on the man himself for our first edition. 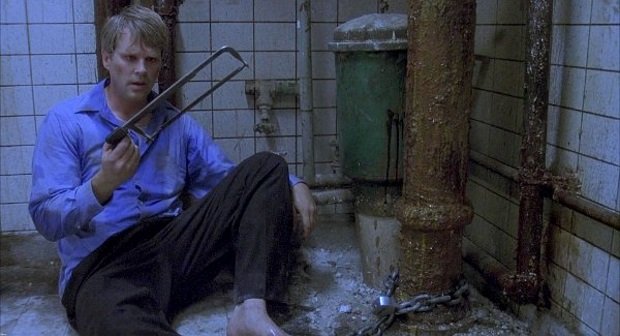 Leigh Whannell (and James Wan) burst onto the scene with the low budget but hugely successful Saw, which featured a great cast and a whopping surprise twist. I saw this film in the cinema with no idea what to expect, and it turned out to be one of the few films I have ever seen where everyone was silent throughout.

That was until the ending of course, when there were dozens of exclamations, gasps and even a scream. It had a major impact on me – I felt like I had witnessed a rebirth of horror films and a new horror genre.

Leigh not only penned the screenplay but also featured in his first starring role. A man of many talents it seemed, but he was only just getting started.

As you all know, the Saw franchise has grown and grown over the years, although Leigh and James are merely executive producers from the 4th instalment onwards. They had greater accomplishments ahead of them.

His next great franchise has been called a rip-off of the great Poltergeist series, but I truly believe it holds its own and is merely a homage. The film in question — Insidious — is now up to its fourth offering, which you’ll be able to catch this October. The first film in the series was the first to scare me in a long time. The scene that did it? The red face appearing in the dining room. Ugh, it still gives me the creeps.

The whole piece was unnerving, ominous and had a superb cast, including the utterly wonderful Lin Shaye. Leigh Whannell has written and featured in all four films as the cute and geeky “Specs”. He extended his talents even further, however, with the third instalment when he took the director’s chair for the first time. He had been keen to direct for a while and he did a superb job. He has taken the chair again for the upcoming Stem.

THE WORD IN THE STONE 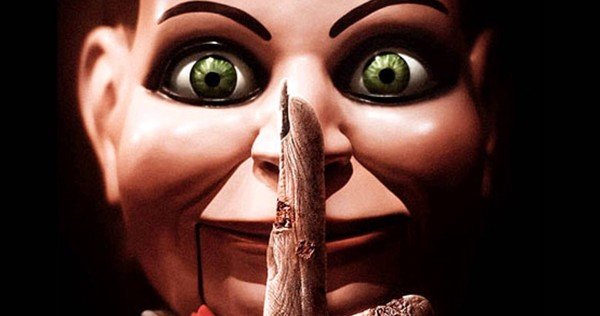 I learned the most about Leigh from his official blog: The Word in the Stone.

This is a hilarious and fascinating insight into how he became interested in making horror films, and includes snippets on what it is like to pitch ideas to high-powered men in big studios, what Hollywood is really like and the hellish experience of making a bad horror film (Dead Silence, which I actually love despite its faults).

He hasn’t written any entries since 28th February 2014 but it’s still fun, so check it out. 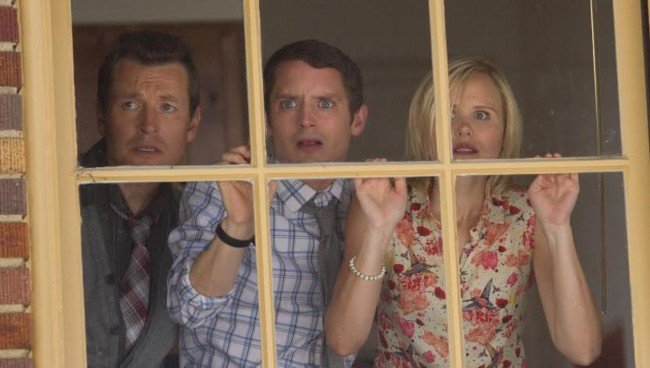 Already established as one of the heavy hitters in the modern world of horror, I see no signs of Leigh slowing down.

I doubt the Insidious series will continue much further, as he believes that Saw should’ve finished at three (I agree). But I guess that’s more a decision for the producers and distributors to make, and whilst the money from the sequels is rolling in, we might yet see some additional chapters in the works.

I imagine he will direct many more films over the years and I am particularly eager for him to re-team with James for another horrific delight. Possibly a new franchise to rival The Conjuring.

I could rave about Leigh Whannell all day (did you know I’m a HUGE fan!?) as I have done in the past. He is a writer, director, actor and executive producer and who knows what other tricks he has up his sleeve. He has created two huge horror franchises and quirky, indie hits such as the undervalued Cooties (in which he also acts) and has accomplished more in his fifteen years “on the scene” than most could hope to in a lifetime.

Thank you, Leigh, for breathing new life into our beloved horror. You are a living, breathing legend and I can’t wait to see what you come up with next.