Capitalising on the success of the first Quatermass film, X: The Unknown tries to follow in its footsteps. 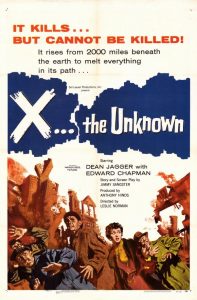 Dr Adam Royston (Dean Jagger) is a man who likes playing with Meccano and radioactivity isotopes.

He is organising illegal experiments with radio waves in search of a way to offset radioactivity.

Royston, as an employee of the Lochmouth branch of Atomic Energy Commission, is called after tests at an army base indicate a source of radiation. It becomes clear this is not part of the routine mine searching drills as water starts to boil, followed by a strange explosion.

What follows is a series of radiation caused deaths, beginning with the soldier who was near the explosion. A young boy who was inexplicably burned falls soon after, as does a lab technician who was just trying to enjoy a snog with a nurse…before his face melted off.

Somehow, an unknown entity managed to bore its way through the fortress-like construction of Royston’s lab. When he finds that the containers which were once filled with radiation are now inexplicably inert, the doctor hits upon an explanation. A strange, ancient object is absorbing the radiation in order to increase its size and lifespan.

This object has been sleeping for years under the earth, but has awakened by new sources of nourishment, as mankind deals with nuclear activities.

It is Royston’s job to find a way of deactivating this odd energy. Ultimately, the unknown entity will take on a form that will be identifiable to most b-movie film buffs.

Quatermass Xperiment ended with the astronaut transferring into a sickening formless monster. Hammer followed it up with an even more shapeless creature in X: The Unknown. 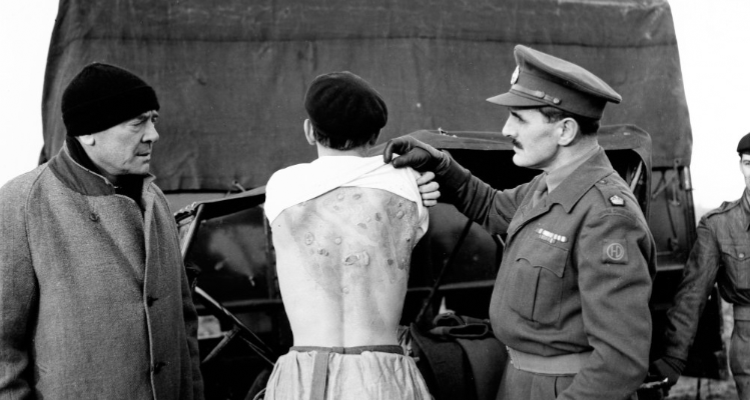 To get views over stateside, an American actor Dean Jagger was employed to ensure its sale there. The film was eventually acquired by Warner Bros., after its initial distributor RKO went under.

It was common for American actors whose star creditability was waning to come to Britain for a second shine in the 40s and 50s. Hammer became a home for many of these actors and would act as a springboard for them to go on to better things.

As well as Jagger, we have Edward Chapman, Leo McKern, William Lucas, Anthony Newley, Kenneth Cope and Fraser Hines, who all give their strengths in supporting roles.

The director is Leslie Norman, whose son is the infamous film reviewer Barry Norman. Joseph Losey was initially set to direct, but ill-health and (more likely) politics caused him to be replaced.

Jagger, who had previously been in My Son John, a witch-hunt anthem, refused to work with Losey due to his “red” leanings. Losey was blacklisted in America but was welcomed into British Cinema. 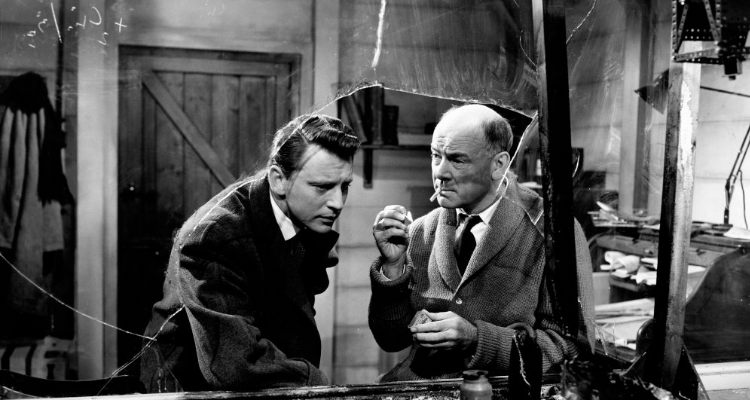 Losey would go on to direct These are the Damned for Hammer, another scary sci-fi horror (and a personal favourite).

Drama aside, Norman was an acceptable replacement. He does a superb job, giving us an engaging and ominously efficient mixture of sci-fi, gloomy British post-war apprehensions and grisly horror.

This is infused with a spooky, almost gothic attitude and stomach-churning special effects which are not from the unknown itself. It’s the effects caused by the very real radiation that is the most powerful.

The premise of a formless monster would be later seen in The Blob and Caltiki, the Undying Monster. But, X: The Unknown gives a more intelligent and severe effort to portray the effects of science gone crazy than your average B-Movie monster of the time. 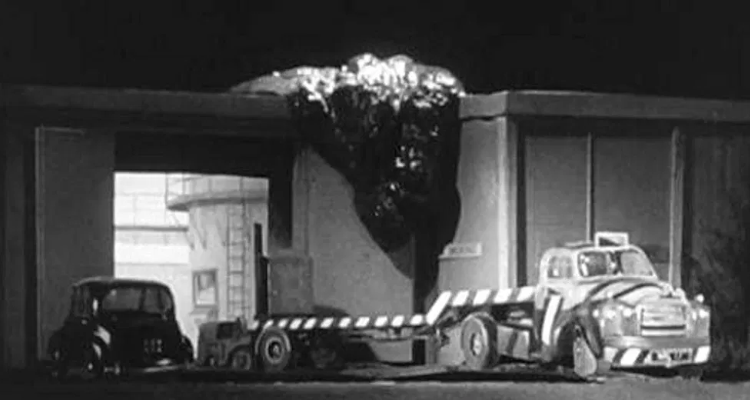 Interestingly, there are few female characters, which has led to a theory by Peter Hutching in his book Hammer and Beyond: The British Horror Film.

Hutchings makes some useful observations about soft English heroes and dominating female monsters in Hammer films. He talks of both The Quatermass Xperiment’s phallic rocket with its companion in X: The Unknown’s vaginal gash after the explosion. Both similar to Francis Ford Coppola’s space creatures that intentionally resemble male and female sex organs in Battle Beyond the Sun.

This in-joke could hold some authenticity of Hutchings theories. One of the ways the soldiers try to deal with unknown energy in its “gash” is by closing it with explosives and sealing it shut.

It does not take a considerable amount of brainpower to see this as the stuffy military rejecting their sexual desires by giving Mother Nature a chastity belt. 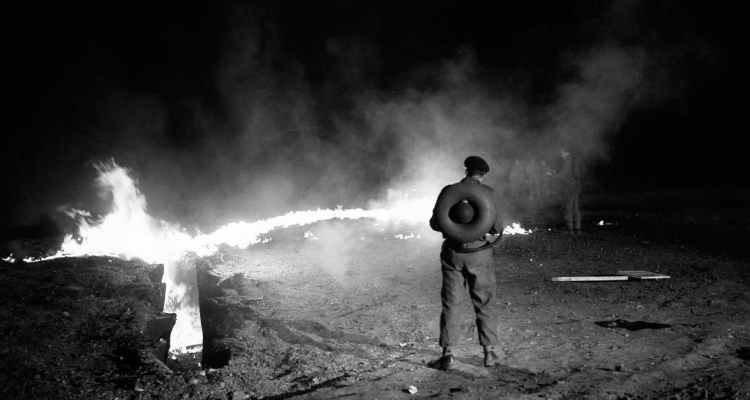 The film’s low-budget black and white night-time scenes look more striking than what was probably expected. Hammer would become well known for their blood-splashed Technicolor, but there is something entirely elegant and evil in sullen monochrome.

Overall, I think the film is excellent. Eagerly suggestive of a 50’s Britain and amply unique, there is a sense of spookiness about this sinister sci-fi horror classic.

X: The Unknown is streaming now on Amazon Prime