Martyrs Lane is a British horror written and directed by Ruth Platt and it follows Leah, the youngest daughter of a semi-dysfunctional family. Her older sister, Bex (Hannah Rae), has more time for her boyfriend than for anyone else and loves to pull pranks on Leah. Her father, Thomas (Steven Cree), is a vicar who is not very present, and her mother, Sarah (Denise Gough), is just overall absent. Leah meets a ghost of a young girl (Sienna Sayer) dressed as an angel who refuses to tell Leah her name, but keeps coming back to give her clues. However, what haunts Leah the most is the fear that her mother does not love her. 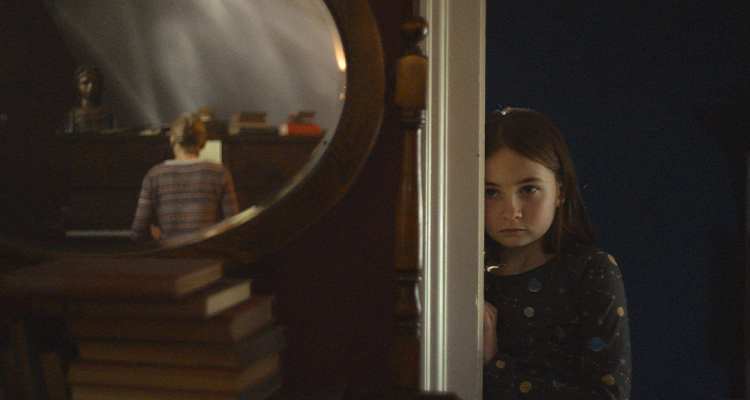 The family live in a very large vicarage where, during the day, it is filled with people who seek comfort, but during the night, it becomes dark and empty. It is precisely during the nights that Leah is plagued by nightmares of her mother taking the shape of a monster; likewise her mother seems to be a victim of Leah’s seemingly innocent pranks. Their relationship is similar to the one between Amelia and Sam in The Babadook – the underlying problems of the mother-child relationship are unspeakable, but until truth comes out, nothing will be solved.

In Martyrs Lane Leah takes the mystery into her own hands and follows the clues given by the ghost – little by little her family seem to be shocked with the things she says and it becomes clear they are hiding something from Leah. The film’s climax is when mother and daughter reunite to fight the now-dangerous ghost after the mother tells Leah the truth. 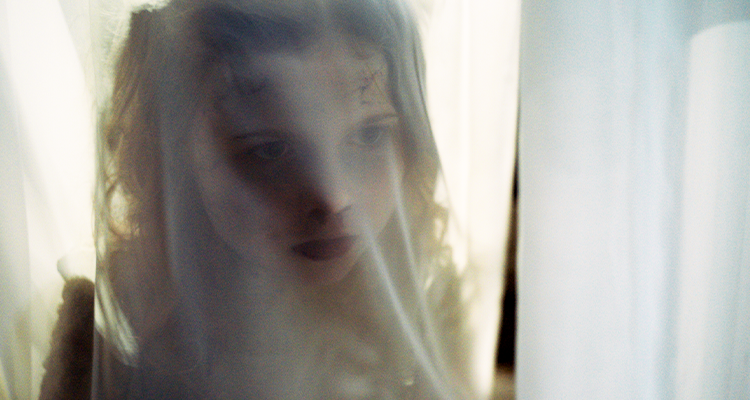 Martyrs Lane has very chilling moments and it holds its eerie atmosphere throughout. The direction opts for quiet moments in the shadows or in the woods rather than loud scares. Platt does not try to do much with the screenplay, but it is enough to be an entertaining and heart-felt film.

It becomes an intimate film whose twist might become too easy for the audiences to realise quite early on in the narrative, but not for young Leah. Nevertheless, even though the mystery might be taken out of the narrative with its easy plot, it does not hinder the film as its beauty lies with innocent Leah as she moves through life trying to navigate her relationship with her mother – a very difficult feat, especially for a 10-year-old.

Keep an eye out for Martyrs Lane hitting Shudder later this year.