It’s easy to become desensitised when you watch horror films as frequently as I do, which makes it all the more rewarding when you eventually find one that unnerves and unsettles in completely new ways. For the next instalment of ‘Monstrous Mothers’, Andrzej Żuławski’s 1981 horror Possession does exactly that.

My first viewing of Possession occurred after various friends of mine left rave reviews of it, all of which basically said, “this is a fantastic film, I loved it, and I’m never watching it again”. I loved it already.

I went into Possession knowing little about it and came out of it knowing even less. 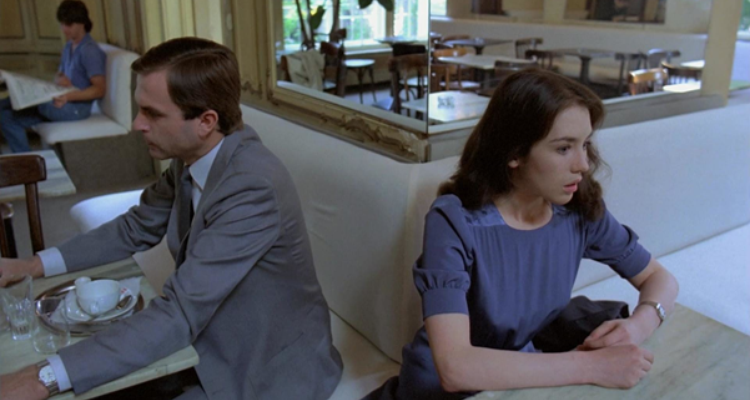 At its core, Possession is a story about a couple whose marriage is falling apart. When Mark (Sam Neill) returns home after being away for work, Anna (Isabelle Adjani) asks for a divorce. Caught in the middle of their volatile relationship is young son Bob (Michael Hogben).

Unable to believe there isn’t another man involved, Mark hires a private investigator to follow Anna on her mysterious trips out. But he gets more than he bargained for when he meets Anna’s eccentric lover Heinrich (Heinz Bennent), and Bob’s schoolteacher – and Anna’s doppelgänger – Helen (also Adjani).

As the film unfolds, we slowly learn Anna keeps disappearing to a seedy, decrepit apartment harbouring a revolting secret: a creature, credited simply as ‘The Creature’, that looks like something David Cronenberg would dream up. The Creature claims the lives of the private investigator and his partner, and Anna viciously attacks Heinrich when he discovers The Creature. 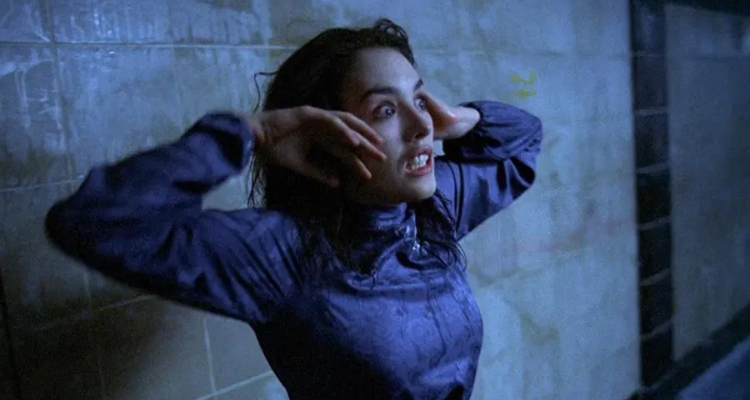 It cannot be emphasised enough how astonishing Adjani’s performance is as Anna, and this is perfectly demonstrated during a scene in which Anna seems to be thrown into a full-body possession under a subway. The 3-minute-long sequence is without a doubt the most haunting thing I’ve ever seen, culminating in an excessive number of bodily fluids seeping out of Anna’s every orifice.

This scene isn’t just horrific for shock value, though, and this is where Anna asserts herself as a ‘Monstrous Mother’: she tells Mark that what happened then was a “miscarriage”, and ever since she’s been looking after it. It’s since developed into, you guessed it, The Creature. 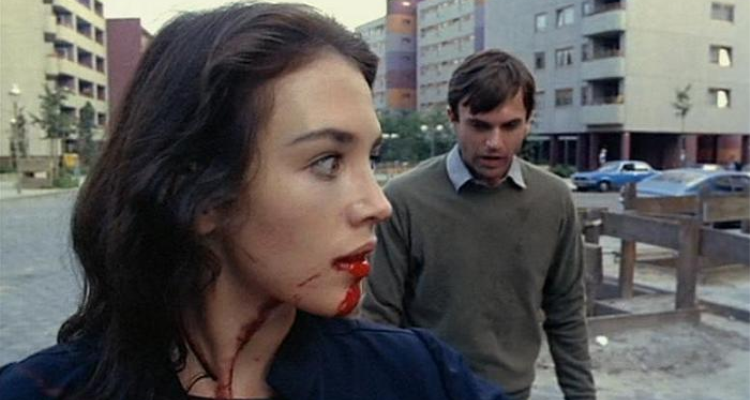 By the end of the film, The Creature has fully transformed into Mark, only this time he has sparkly, green eyes – much like Helen. In what feels very Oedipal, Anna has essentially given birth to an idealised version of her husband.

Bob is less pleased with Mummy & Daddy 2.0, though, and drowns himself in the films disturbing final scene.  I guess they’ll not be winning any ‘Parent of the Year’ awards any time soon, huh?

Inspired by his own divorce, Żuławski intended for Possession to be a film about just that. But there’s such a prominent element of motherhood throughout the film, whether it’s with Bob or The Creature. 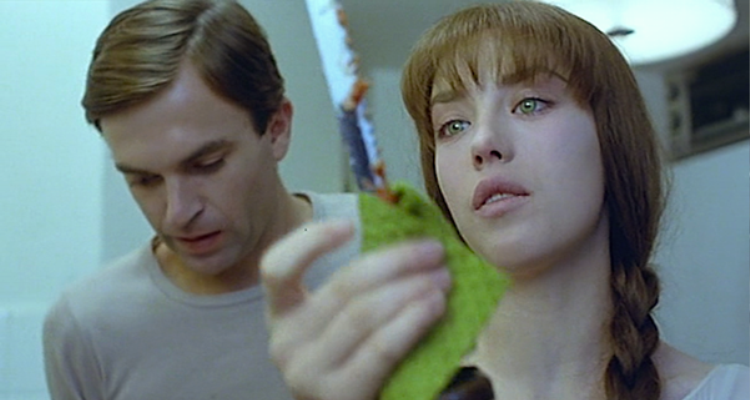 The way horror takes a should-be-nurturing role and manipulates it into something so chaotic and depraved is, I believe, pure genius. Mothers are expected to be comforting, so what’s more disturbing than a mother who is anything but that?

And Anna is more than just a monstrous mother: she’s a monster’s mother.

What’s so enticing about a character like Anna is the way she allows herself to feel everything. She doesn’t restrict her emotions for the comfort of Mark, she’s loud and often animalistic, and we love her more for it.

Where Inside was without a doubt a film about motherhood, Possession is a film with so many layers you couldn’t possibly reveal them all in one viewing. It’s subtle, but eventually you realise: motherhood is a pivotal aspect of this remarkable film.