A new, fresh and intellectual perspective on the relationships between mothers and sons in some of the most popular horror films comes from author Rebecca McCallum in her pocketbook Mums + Sons: An Examination of the Child/Parent Relationship. 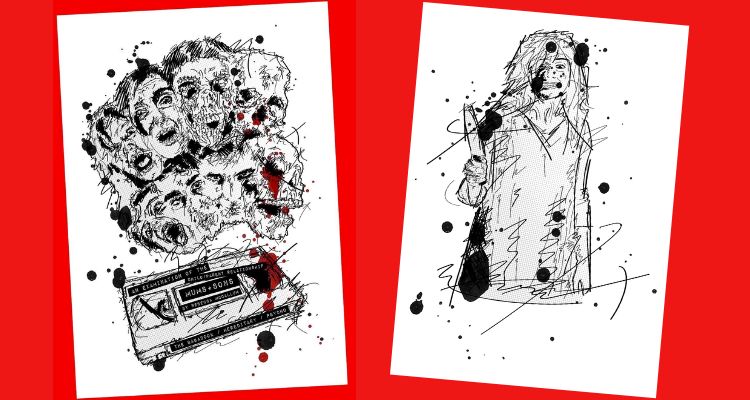 This analysis stands apart for its scope, breadth and detailed look at the often-overlooked familial relationships in three landmark films that span across five decades. The pocketbook is available in a slickly designed format with artwork from Ken Wynne (Editor-in-Chief at Attack from Planet B.

Using three stages of life reflected in The Babadook (childhood), Hereditary (teenage years) and finally Psycho (adulthood) to highlight both the difference and similarities of the mother /son dynamic. The work is split into eight chapters that each seek to shine a light on a series of themes. This includes family trauma, the damaging nature of secrets, notions of doubling and duality and, the ultimate taboo, the horror of motherhood.

Published by independent press house, Plastic Brain Press and with accompanying eye-catching artwork by the talented Ken Wynne, Mums + Sons is a must for horror enthusiasts across all platforms and more broadly to anyone with an interest in film analysis. 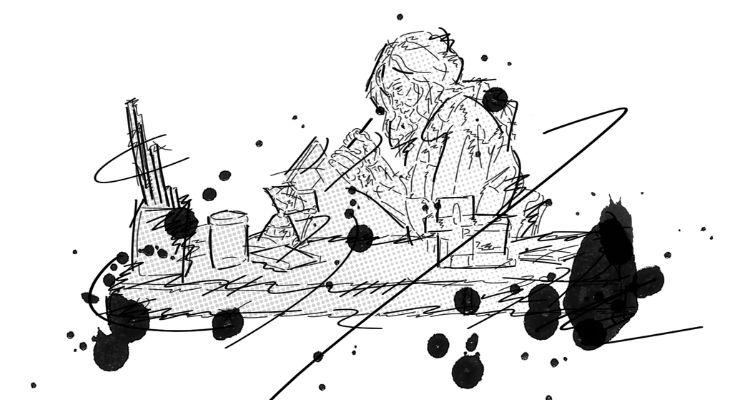 Mums and Sons is the first feature length publication by Rebecca McCallum, writer of horror think pieces which have a feminist leaning and take an analytical approach. She is also Assistant Editor at Ghouls Magazine.  Rebecca has a four part series on the Women of the Jack the Ripper films with Women of the Jack the Ripper Films with Rue Morgue and has been published with  Dread Central, Evolution of Horror, Jumpcut Online  as well as several essays in print on women in horror for Grim Journal and for Hear Us Scream-Horror Anthology, Volume 1.  She also has an ongoing series on the  Women in Hitchcocks’ Films  with Moving Pictures Film Club and has written several articles for Ghouls Magazine and Zobo with a Shotgun.