My Childhood Gateway to Horror

There’s always that one early memory of Horror, as a concept or a genre in our childhoods, that sink into us and starts our downward spiral into the fans we are today. 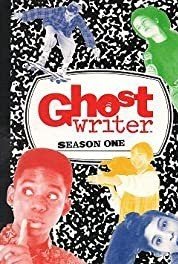 I ran across something recently that sparked my first memory of Horror and I wanted to share it all with you guys.

I take you back to 1995. It was an ‘interesting’ year to say the least. I was 2-years old and living in North Carolina where my family lived on a military base, because my dad was serving at the time.

I was a rambunctious child, and the only way to keep me still long enough for my mom to do anything was to sit me in front of the TV.

I watched a lot of typical kids shows from the early 90’s, but the one thing that stands out to me most was a multi-episode arc on a show that will forever hold a place in my heart: Ghostwriter.

Ghostwriter, for those of you unfamiliar, was a show that aired here in the United States on PBS from 1992 through 1995. It was about a group of young kids who solved mysteries with the help of a mysterious ghost dubbed ‘Ghostwriter’.

It was an awesome show, all the episodes are on YouTube, you should watch it.

Anyway, the multi-episode arc I mentioned earlier was called ‘Attack of the Slime Monster’ and if the title didn’t give you enough of a good idea: it was epic as fuck! It was also the final episode(s) of the series, which makes it all the more iconic and leaves a special place in my cold, dead heart.

The episodes revolve around a story about a slime monster that is being written by one of the characters’ family members and, long story short, it gets out of hand. Fast. 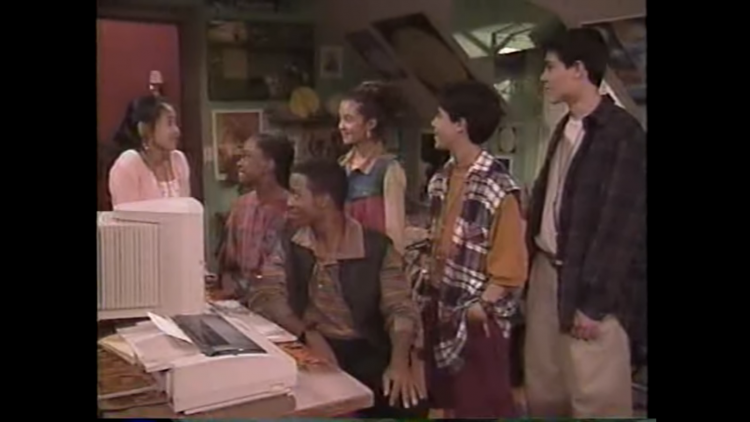 The monster is this slimy, purple, and probably made out of chewing gum thing that looked possessed, and also managed to have sleek style; one by one the kids start getting taken by him and he is getting larger in size by the hour, episode, whatever.

This thing, this ‘Gooey Gus’ as he’s referred to in the show, grossed me out as a toddler and, ’til this day, I get a chill down my spine.

Point being, we as Horror fans have to start somewhere. 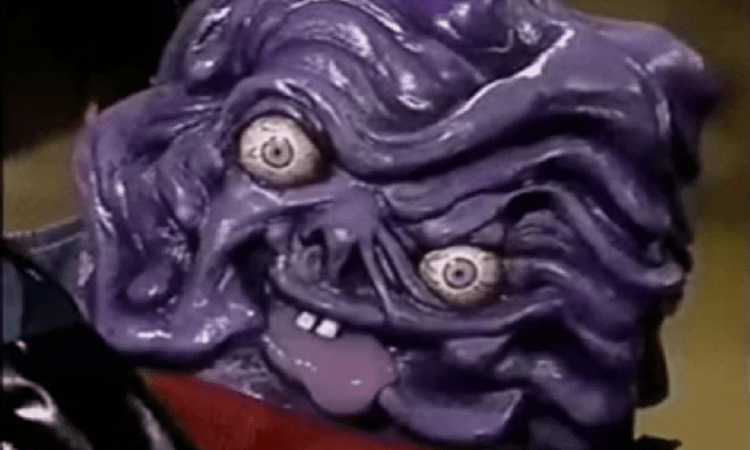 I was always aware of horror, but was considered too young to watch, understand, or tolerate. Years later, I would definitely start my journey, but my first glimmer of that twist in my stomach came from a television show that was trying to teach me to enjoy reading and writing.

Kids horror is truly a brilliant concept and should be explored more freely and willingly. The smartest Horror that I’ve seen has usually come from entertainment aimed at kids, and I still enjoy it as a woman in her late 20’s.

Does that make me immature? Probably. Am I gonna ever stop? Probably not.

So I ask you: what was your first memory in horror?