Christmas. The most wonderful time of the year. Some people look forward to it for the music—I have a wonderful shaped 7” picture disc vinyl of The Darkness’s Christmas Time (Don’t Let the Bells End) which I play once every Christmas morning before slotting it back in my record collection. Others look forward to the John Lewis advert—what song will be re-tooled as a piano ballad to tug at the heartstrings this year? Electric Dreams, if you’re asking. And then there are the films. It’s a Wonderful Life, Miracle on 34th Street, Home Alone, Die Hard, A Muppet’s Christmas Carol…

And those wanting less standard fare? For those who essentially treat Christmas as an extension of the 31st of October? Well here, in my humble opinion, are five of the best… 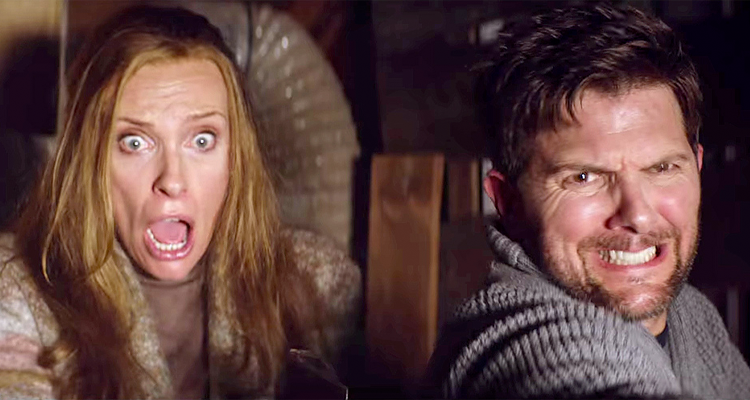 Prior to 2015, I would have had Gremlins in this list (ripping the plaster off for anyone expecting it). While Gremlins is a better overall film than Krampus, Krampus feels more of a Christmas horror to me (while Gremlins is more a black comedy horror that has a Christmas backdrop – yes there’s a difference.). It’s always good to see Adam Scott in a horror and Toni Collette delivers one of her pre-Hereditary horror performances; delivering more than the character has any right to (see also Fright Night). Krampus doesn’t have the same bite as some of the other films in this list, but if you’re looking for popcorn Christmas horror, then you could do a lot worse.

There are times when the Zombie sub-genre feels done to (un)death. Surely nothing else can be done within this saturated niche—and then a film comes along that shows you just how wrong you were. Shaun of the Dead the ultimate rom-zom-com, Pontypool with its Conversationalists, Army of the Dead (yes, I stand by it) combining Ocean’s Eleven with zombies. Just as there’s always money in the banana stand, there’s always a fresh and brilliant take on zombies waiting to be realised. 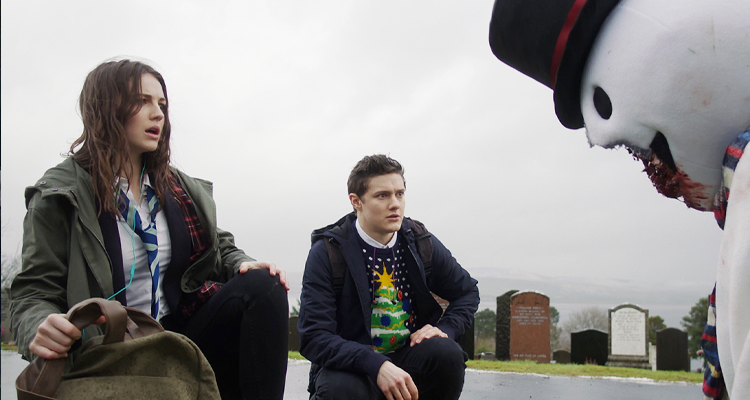 Anna & the Apocalypse is one of these fresh and brilliant takes. A Christmas zombie musical. Genius. Based on Ryan McHenry’s 2010 short, Zombie Musical, this is a wonderful slice of Yuletide zombies and if you needed any further reasons to stop reading this and start watching it, Paul Kaye’s in it. 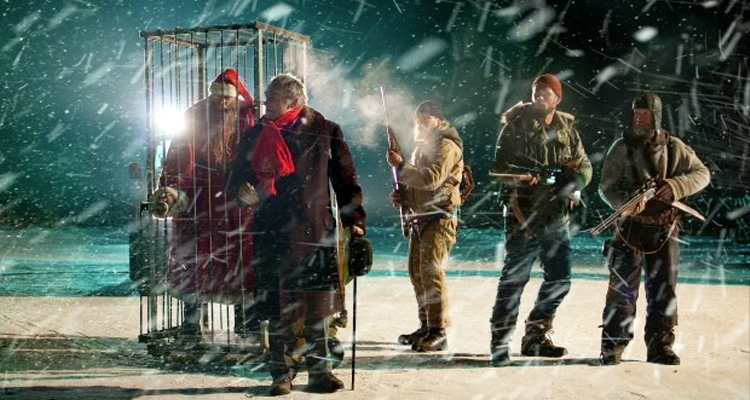 I’ve often seen people arguing the merits of various horror franchises online—the standard Halloween vs Friday 13th vs A Nightmare on Elmstreet vs [insert your favourite horror franchise here]. While my heart belongs to Scream, I think there’s a strong argument to be made for Rare Exports as a horror collection without a weak point. From the original genius short Rare Exports, Inc and its sequel Rare Exports: The Official Safety Instructions through to the 2010 feature, Rare Exports: A Christmas Tale, Jalmari Helander serves up a brilliant Christmas horror. Parody without the self-conscious wink to camera.

Yes, fine, it’s only two short films and one feature, but the combination of Christmas commercialisation and John Carpenter’s The Thing is as Christmassy to me as pigs in blankets. 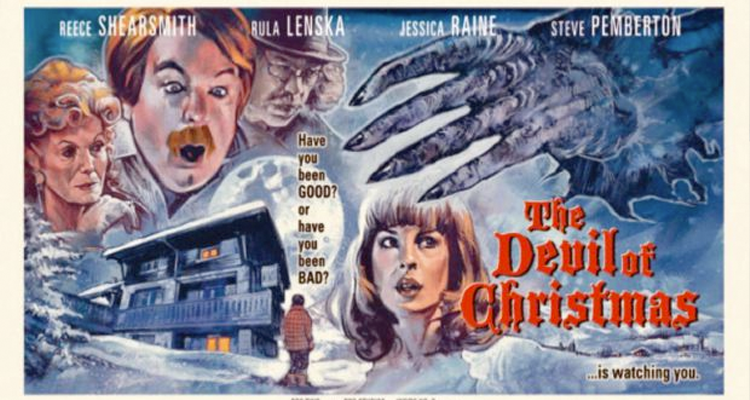 Not a film, but this insidious and genuinely unsettling Christmas episode of Inside No. 9 is a worthy horror Christmas treat. It’s hard to say much about this episode without giving the game away so I will tread lightly. This episode, which kicked off the third series, is filmed in the style of 70s horror—using period appropriate lighting and cameras—and manages, not only to nail the look and feel of the time, but to provoke laughter and stomach-dropping horror in the way only Inside No. 9 can. 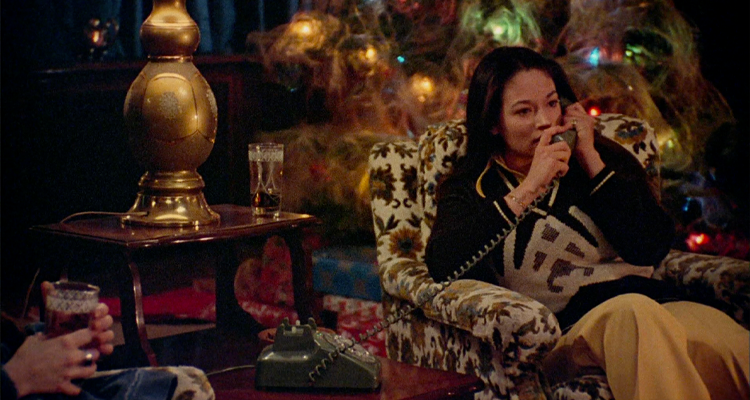 It had to be. Beloved by Elvis Presley. A forerunner and inspiration for John Carpenter’s Halloween. This is the Christmas horror film. There’s a wonderful, biting cynicism to Black Christmas that toys with viewer expectations, catharsis and resolution. Suspenseful, intelligent and aided by great performances from Margot Kidder and Olivia Hussey, Black Christmas set the bar high for Yuletide horror – a bar yet to be matched by anything that has followed in its wake; Silent Night, Deadly Night, P2, et al.

Available to rent on Apple TV