4 Things The Orphanage Can Teach Us About Good Horror 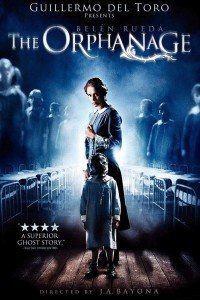 If there’s always one movie in recent times that I always recommend people to watch, it’s The Orphanage.

It’s the story of a woman who, with her husband and adopted child, return to the orphanage she grew up in, for the purposes of restoring and reopening it for a new generation of children. Her son claims to be talking to a ghost child named Tomas who wears a sack for a mask. When Laura catches a glimpse of this child, her son suddenly disappears, and what begins as a search for a missing child quickly turns into an uncovering of the dark history of the orphanage and a psychological rollercoaster ride for the distraught mother.

It’s one of the most complete horror films in recent memory, and handles all the desires that horror aficionados crave with aplomb. In fact, I think there are four things from The Orphanage that should be applied to any good horror film.

1. Personal stakes are essential to a good horror story. 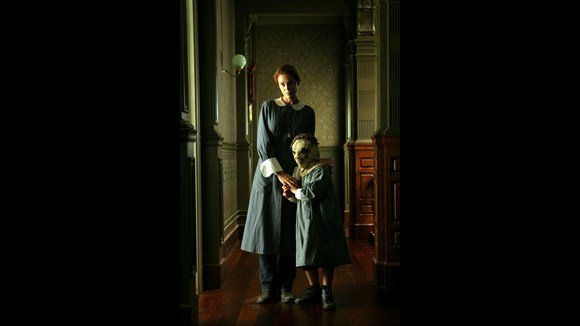 From the beginning of the film, we have the character Laura who returns to the orphanage she grew up in, aspiring to reopen it for orphans along with her husband and adopted son.

The premise itself is a beautifully personal touch from the get-go. Soon after, a social worker turns up at the orphanage to tell Laura that her son, Simon, has HIV. Simon finds out from his new imaginary friend Tomas that he is going to die soon, and also tells him that Laura is not Simon’s real mother. And once Simon goes missing, the audience finds out that this his imaginary friend was really an orphan at the historic building, who wore a mask to conceal his deformity. This disfigurement led the other children to make fun of him which in turn drove him to a cave at the nearby beach, where he sadly drowned.

The social worker of course turns out to be the tragically lost boy’s mother seeking vengeance for his death, and that Laura was the last remaining orphan she had yet to kill!

So every plot point is intertwined with the characters, and wrings every ounce of emotion out of them by pitting their unfortunate circumstances against one another. It gives the audience a reason to feel for the characters, and makes them invest deeper into the story than they would normally have done.

The Orphanage does justice to its story by presenting its personal stakes in a mysterious, suspenseful fashion that keeps you on the edge of your seat as the revelations are slowly drip-fed throughout its run time. It keeps the plot churning by continuously asking relevant questions: If Simon disappeared, where did he go? If Laura is the only person who has seen the sack headed ghost, is it even real? Why was that social worker prowling the orphanage, and why is she obsessed with Simon?

To illustrate this, there’s a brilliant sequence in the middle of the film where Laura invites a psychic medium to try and contact spirits in the orphanage as a desperate attempt to find her son. In this sequence, only the eccentric medium wanders in the dark, quiet halls alone, while everybody else is in one room watching her through television screens and listening to the audio feed. It’s a white-knuckle moment as she stumbles around in the dark describing what she sees (and what we can’t), trying to unearth some sort of information for Laura. And then, when it almost appears Laura was wrong to turn towards a paranormal investigation, the audio feed portrays the presence of children, who cry, scream, and face an unseen horror as the sequence builds towards its crescendo.

3. Jump scares are the best, but only when it’s deserved. 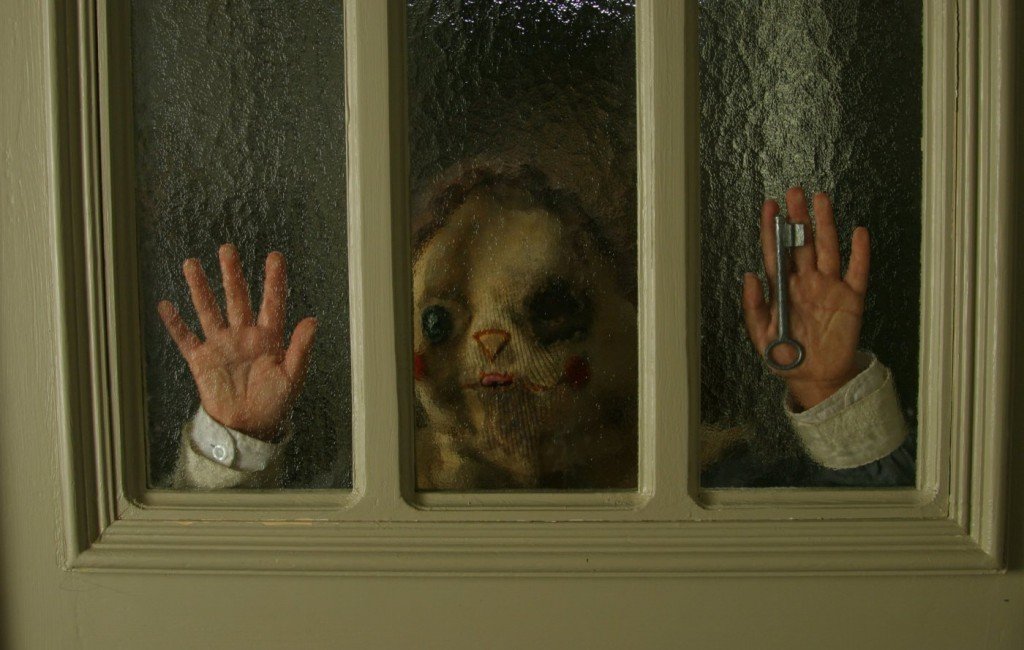 There is a lot of criticism about shock tactics which admittedly have been abused by lazy writers and filmmakers.

But a jump scare, used correctly, mixes fright, disgust, sadness, and even hope in expert fashion.

The Orphanage only has a few of these shocking moments, but I still remember it like I had watched the film yesterday. The best one in the film (and I implore you: if you haven’t seen the film, skip this paragraph now and watch it. Do not read what happens next!), is when Laura is told by the police that the social worker is Benigna, and that she may have abducted Simon.

After searching for Benigna for months, she spots her in the city, and begins chase. Crossing the road, Benigna is struck hard by a bus. Carlos tries to revive her. People gather around. Carlos looks up, wipes blood from his mouth, and shakes his head. A jacket is put over Benigna’s head. Laura swims through them and lays down next to her, losing hope of finding Simon. There’s a necklace around the dead woman’s neck. Laura picks it up to take a closer look. She attempts to pull it off her before they take the woman into the ambulance. The dead woman violently grabs Laura’s hand. The jacket slides off. Her jaw is split open like a fiendish, bloody maw.

There is a tendency for horror films to leave their endings ambiguous, as if it makes the story exponentially haunting. Sometimes this is due to cynical cash-grabs, where the creators leave the door open for sequels. Other times, the creators want to pull one last jump scare. Sometimes, writers/filmmakers believe that good horror must end on a sour note.

The Orphanage is proof that whatever the story’s goals are at the beginning has to be successfully resolved by the end: when Laura plays ‘Statues’ with the spirit children, they lead her towards the entrance to the basement that had been covered by scaffolding. Inside, Laura finds the body of Simon that she had accidentally trapped in the basement for months. She then overdoses on sleeping pills and dies, and the ghost children, along with Simon, ask her to take care of all of them in the orphanage.

While it may seem like a bittersweet ending, the fact is that Laura, who set out to take care of orphans, will be doing just that, except in a way she did not expect. On top of that, the death of the old orphans, the death of Tomas, and the death of Simon are atoned before the credits roll. It’s an emotionally fulfilling ending where we don’t feel cheated, simply because it satisfies all the questions it raised at the beginning of the film.

So there you have it. Four points gleaned from The Orphanage as to what makes great horror.