Our Five Most Anticipated British Horror Films of 2015 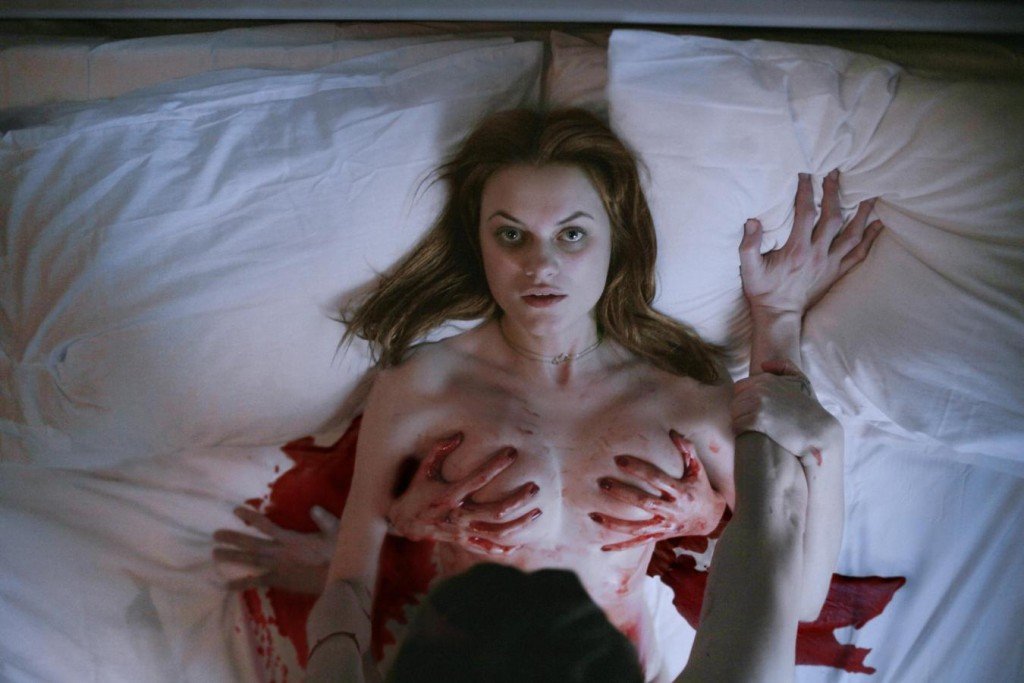 Brought to you by The London Horror Society

Recently there’s been a lot of nonsensical hype over films coming out this year, including overrated films such as Paranormal Activity, Insidious and Sinister. What I also noticed is that the majority of them are American, which I have no qualms with but where is the UK love at? British horror films convey horror much closer to home for me, and they never fail to make me shit myself. So behold, here are the five tea-lovers films that I’m stoked for… 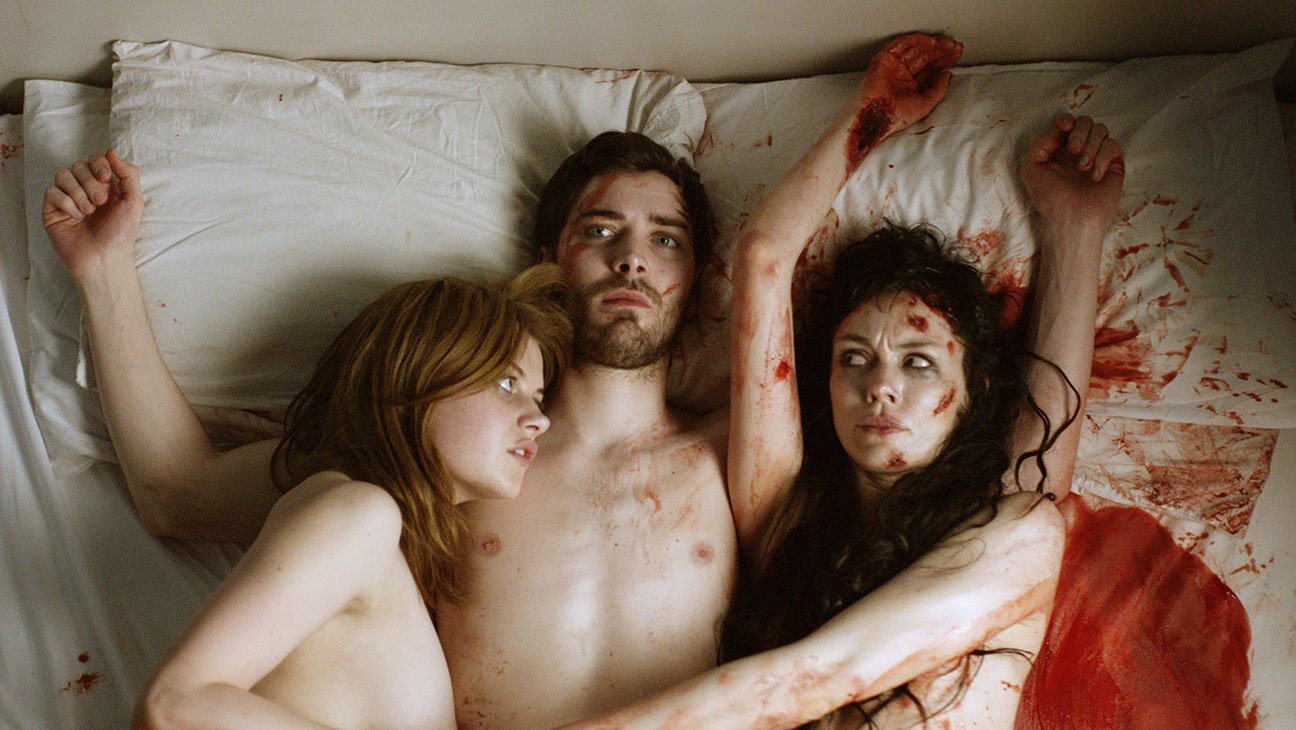 I’m not usually a huge fan of horror comedies purely because the humour just isn’t as dark, crude and inappropriate as I usually like mine. Yet this looks promising. Nina Forever, written and directed by brothers Ben and Chris Blaine, focuses on Rob, a young man who endures heartbreak, devastation and depression after his girlfriend Nina is sadly killed in a car accident. As Rob grieves, his cute and caring co-worker Holly, comforts him and they magically fall in love. The whirlwind fairytale is cut short when a gory and mutilated Nina resurfaces every time the couple engage in sexual activities. Awkward! Why am I excited? First off it sounds like Joe Dante’s Burying the Ex, but better! (Sorry Dante!) I think the comedy in this will be grittier and far more realistic, although tackle some disturbing issues such as grief and gory sex scenes. It stars Fiona O’Shaunghnessy as Nina, who was incredible in conspiracy show Utopia. [youtube https://www.youtube.com/watch?v=1IokJt_05co] 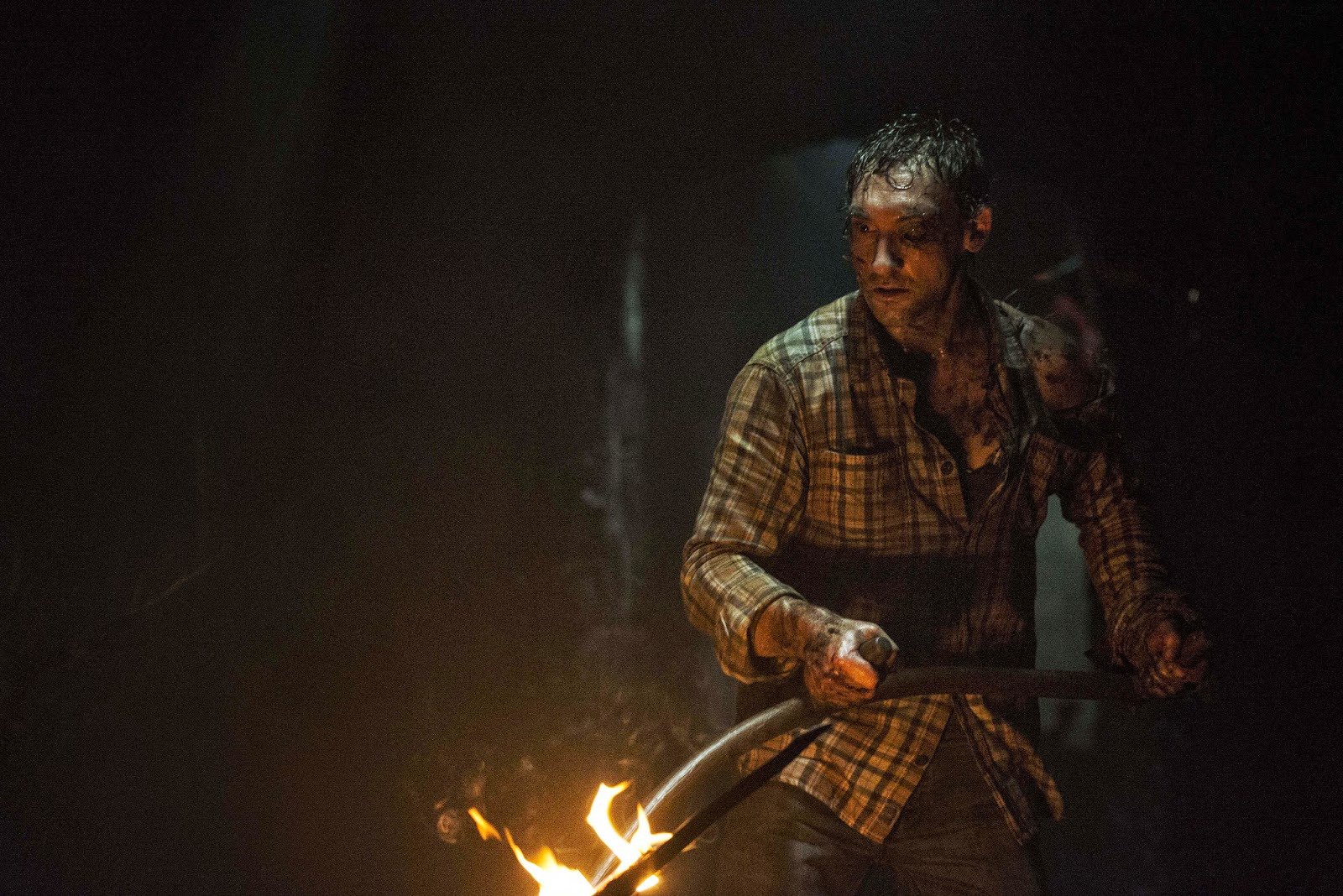 If you’ve ever read the original fairytales from the Grimm Brothers, then you’ll know they’re nothing like Disney, they’re more like a romantic version of A Serbian Film. Corin Hardy, who’s set to direct The Crow remake, took his inspiration for The Hallow (originally titled The Woods) from this, combined it with body-horror and creature features to create a film described as “Straw Dogs meets Pans Labyrinth“. The film focuses on a British conservationist and his family as they move to a remote mill house in Ireland, despite warnings from locals. They soon have to fight for their lives against demonic creatures that live in the woods. Woods, monsters, body-horror and undoubtedly sloshes of gore, this film sounds awesome. The film looks beautifully shot, with some squirm-moments and possible some local legends that might make you avoid that wooded short cut. Watch the trailer on Empire. 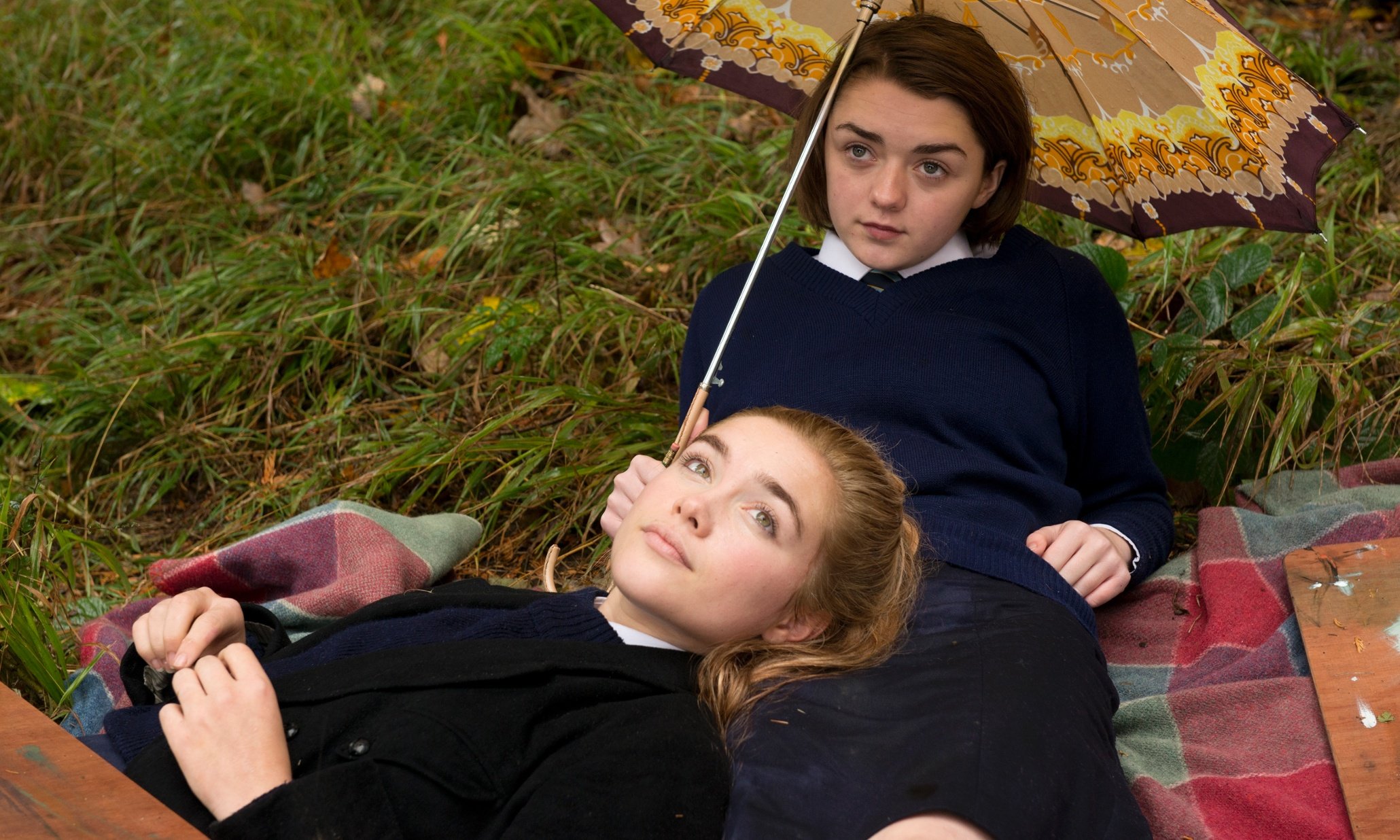 When looking for this one, it’s mainly marketed as a drama film, which is obviously true, but it seems there is a strong horror element to it too. But make of it what you will, and shoot me if it’s not horror enough. During 1969, the young and innocent Lydia grows an intense fascination with her best friend Abigail, who has taken to the teenage path of sexual exploration. Lydia succumbs to a severe fainting spell, which leaves the school in turmoil as an unknown epidemic breaks out. There’s something so sinister about all girls schools and how they conduct their business, but it also seems a popular place for unusual and unexplained mass hysteria outbreaks. Maisie Williams (Game of Thrones) stars in this and I know she’ll do an impeccable interpretation of a curious young woman. I believe The Falling will provide a chilling and eerie atmosphere, filled with undertones of sexual repression, friendship and confusion. [youtube https://www.youtube.com/watch?v=8OEhqmKmZ9Q] 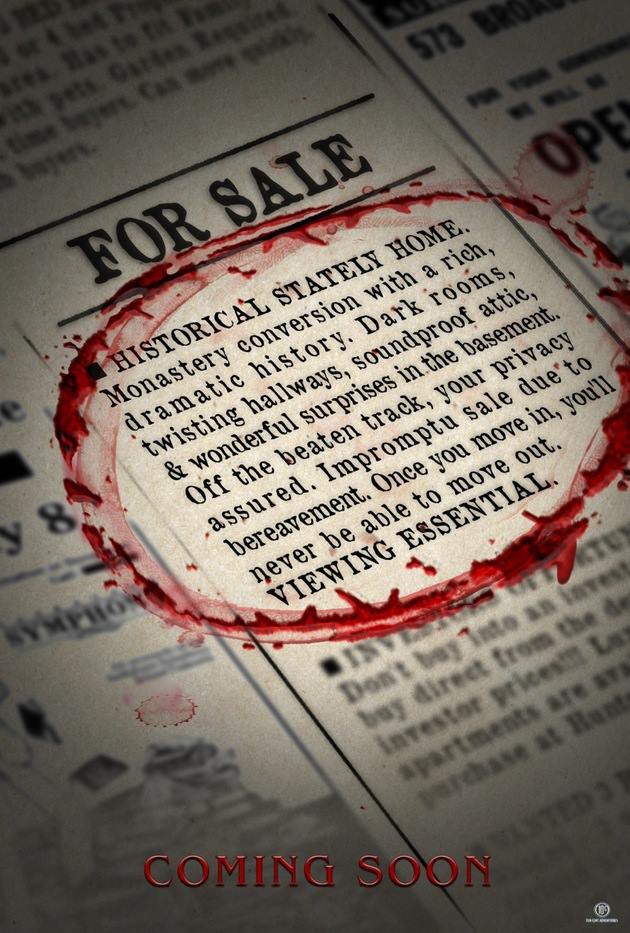 Okay, so this film might be a little premature on the list as I think it’s actually going to be released sometime in 2016, but who fucking cares? This portmanteau style horror film really excites me, as it’s quite a rarity to see anthology-type films. Its Walls Were Blood follows the progression of a tormented and plagued house from the 19th century, up until modern day. There are some incredible writers and directors on board for this including Sean Hogan, who directed the psychologically spelling binding The Devil’s Business, and Paul Hyett (The Seasoning House). Usually I’m not a fan of haunted house films, but with the likes of Sightseer‘s Steve Oram on board, along with Pollyanna McIntosh from The Woman, I know this is going to be seriously twisted. I’m thinking a bit like Guillermo Del Toro’s Crimson Peak but less overrated and more raw. 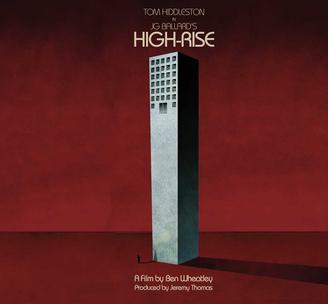 I don’t know if you’ve ever seen the 1927 film Metropolis, but if not, it’s a German expressionist science-fiction film set in the future where high-society live in high tower blocks and the lower caste live in squalor below. It was a highly influential and powerful film, and I’m getting the same vibes from High-Rise. An adaptation of J.G. Ballard’s novel, the film focuses on Doctor Laing in 1975, as he becomes fixated with his high-class lifestyle in an isolated tower block away from the rest of society and the architect of such hierarchy. When Laing finds friendship with a filmmaker on a much lower floor, he erupts a violent and catastrophic class-injustice revolt. This just sounds bloody mind-blowing! It’s directed by Ben Wheatley, one of my favoured directors for his Kill List, The ABCs of Death segment and A Field In England, so there’s no doubting the quality will be well above par. Starring Tom Hiddleston (Thor, Crimson Peak) it looks like High-Rise will be an explosive whirlwind of the realistically depressing class system and disruption in society draped with visceral and brutality.