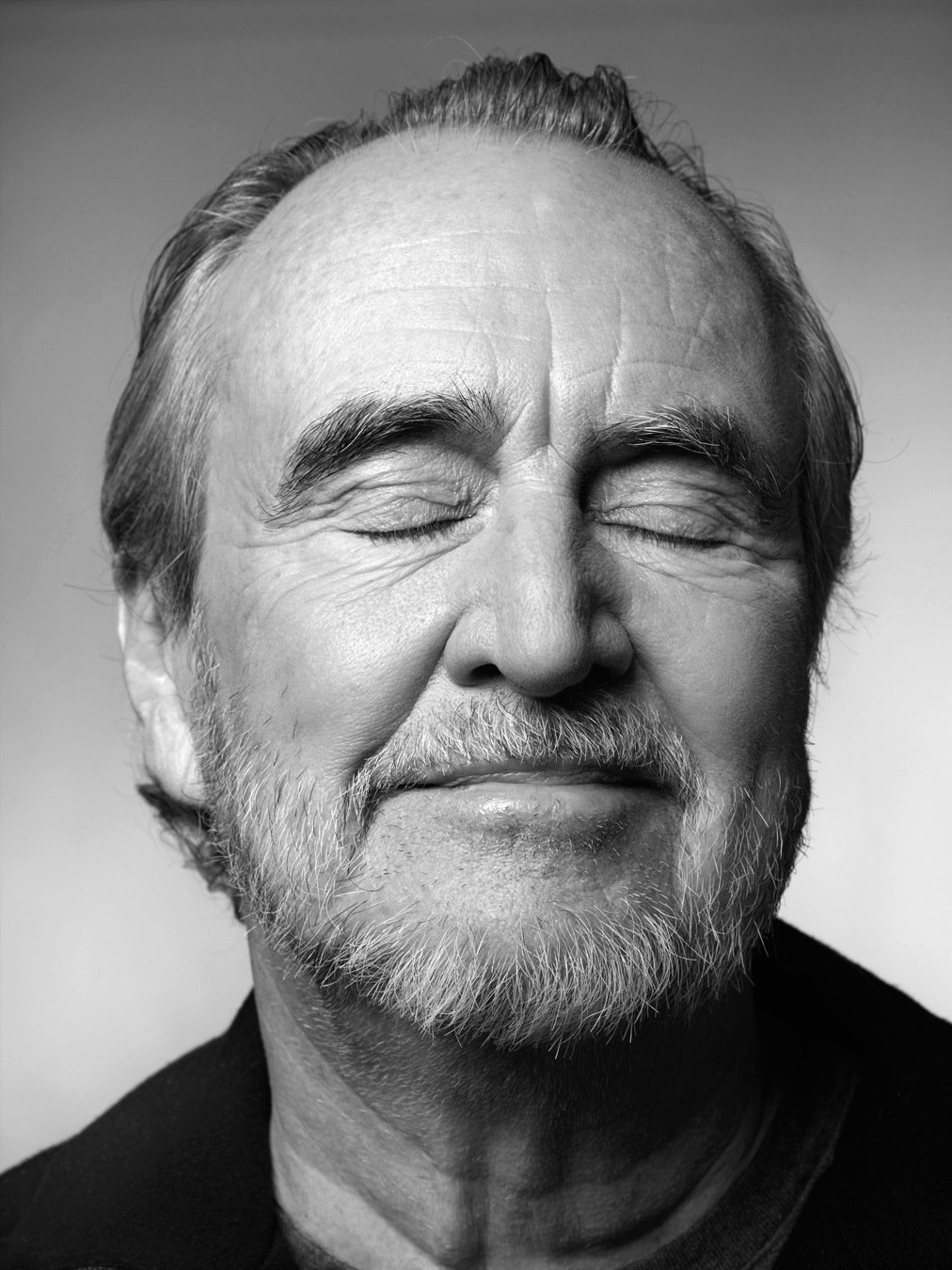 Yesterday brought about some of the most heartbreaking news us horror fans have ever received; horror film director, writer, producer and even actor Wes Craven sadly passed away at the age of 76.

Rather than focusing on his passing, we wanted to remember his untimely legacy within horror, as Craven was known for creating some of the biggest slasher franchises and also some films that outraged the audiences with their shocking scenes.

Writing about the man who introduced me to horror with his iconic character, Freddy Krueger, is quite hard for me as he truly showed me what the terror is all about. Enough of the sadness, here are our top five Wes Craven films that will always concrete his talent, passion and unique mind in horror history.

This was always my least favourite film from Craven for many reasons, but I can also appreciate that Scream was a significant film in his life, and also paved the way for the abundance of teen slashers. The film is known for it’s quirky yet psychological plot, which twists and turns like a knife to the gut, whilst providing the viewer with a deep sense of dread, confusion and suspense.

4. The People Under The Stairs

This film was recently set to be adapted by Craven and Co for television, however, we will have to see what the news does to this. Hopefully in tribute to Craven, we still get to see at least some of what he had planned for us. The People Under The Stairs is another extremely uncomfortable film that puts the spot light on certain taboo issues, by using horror themes to produce a metaphor for incest and peadophilia.

3. The Hills Have Eyes

Exploitation film The Hills Have Eyes is still talked about in regards to it’s very dark and disturbing tones, that frequent throughout the film. Watching the torment of a family as they’re terrorised by a deformed society that live in the barren landscapes of the Nevada Desert, is something that really gets the heart racing. Craven managed to create one of the scariest scenes ever, when two of the savages try to kidnap the baby by distracting the mother with a hard-to-watch technique.

2. The Last House On The Left

The shocker that left audiences in 1972 wide-eyed and mouths gaping, as they witnessed some of the most horrific and brutal scenes to grace our screens. The rape-revenge film pushed the boundaries of horror in the 70s, and is still to this day horrifying people with it’s callousness. Craven really created a film that perturbed people, but at the same time added the element of retribution so we could all cheer when the victim’s parents went full out psycho for their daughter.

1.A Nightmare On Elm Street

Truly the masterpiece from Craven’s ever imaginative mind, that grew so much that I’ve never met a horror fan that has a bad word to speak about A Nightmare On Elm Street. This slasher franchise perfected what you’d want from a film about an old janitor that haunts the dreams of current students; with Freddy Krueger being a menacingly funny and loveable character, who you still wouldn’t want to meet in a dark alleyway. The film is frightening, sassy, gory and humorous, which is why it sits on pedastool above most other similar films and dominates the genre to this day.

Thank you Wes Craven, may you rest in peace with all the other lost legends.