Visiting Vault Festival in the spray-painted tunnels beneath Waterloo Station, I popped in 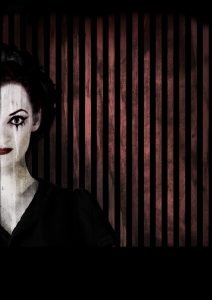 to catch Carnival of Crows, a one-woman show about a travelling freak circus in Victorian London.

Performed and devised by Molly Beth Morossa, Carnival of Crows takes you into the dank, dark, sordid underworld of the classic Victorian circus.

Morossa plays Poppy, our endearing narrator, who alongside alcoholic partner-in-crime, Ginny (by name and by nature), work for rotten ringmaster Edward B Friday.

The two “Laudenam Sisters” dream of one day shedding their normality and taking the limelight in Mr Friday’s festival of freaks.

But the deeper they go, the darker it gets, and the more inescapable Eddie Friday becomes.

Directed by Flora Thomson with Len Blanco running the production, Carnival of Crows is as charming and playful as it is violent and dark.

The lighting’s atmospheric, the props beautifully simple and, with costumes and masks echoing Dr Jekyll and Coraline, the design gives Morossa everything she needs.

But Morossa is, no doubt, the star. 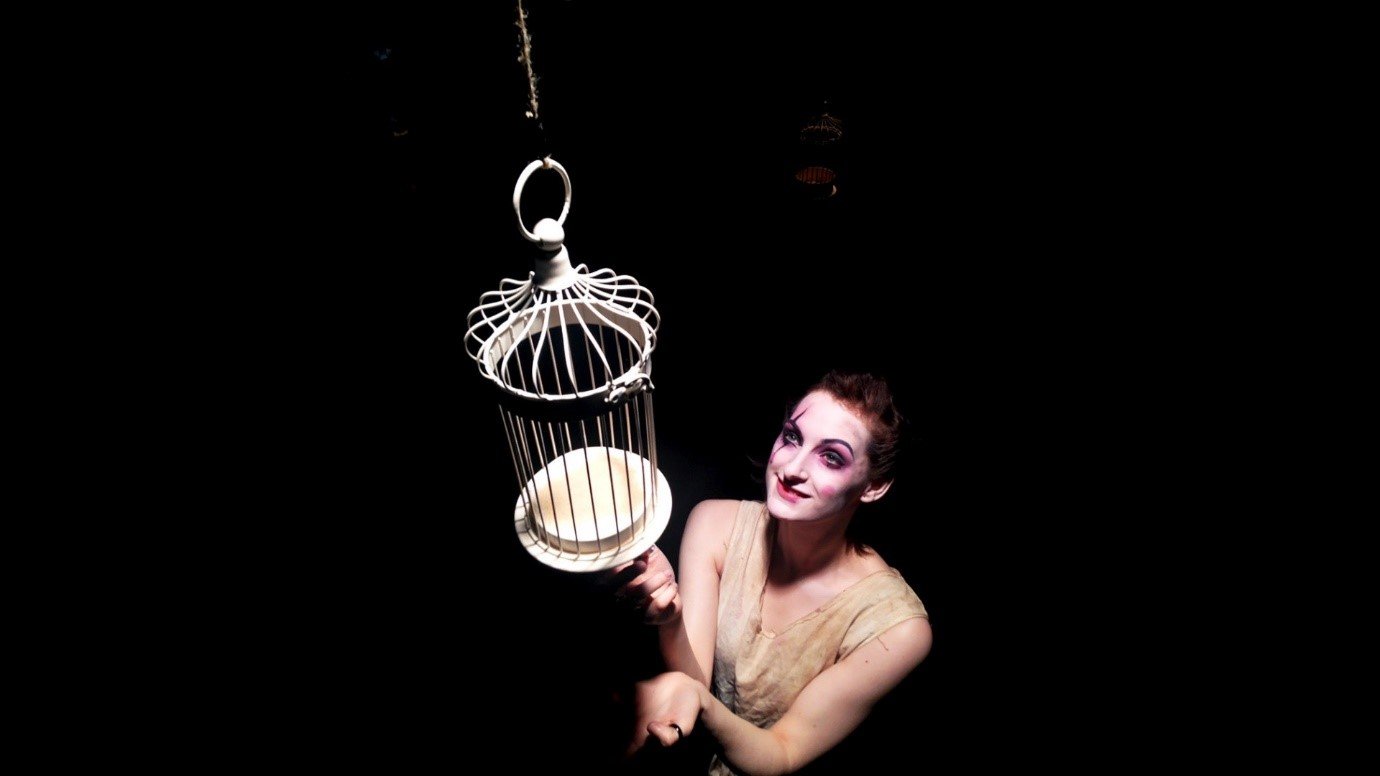 Her physicality is exceptional.

She snaps from Eddie to Poppy to a hollowed-out puppet looking for a heart with such efficiency and ease; she makes it look simple.

She stages chase scenes and knife fights as if they were a dance, moving with musicality and rhythm; lending playfulness and fun to this world of violence and fear.

I only wish Vault would get some tiered seating or a raised stage so I could see her from more than just the neck up. 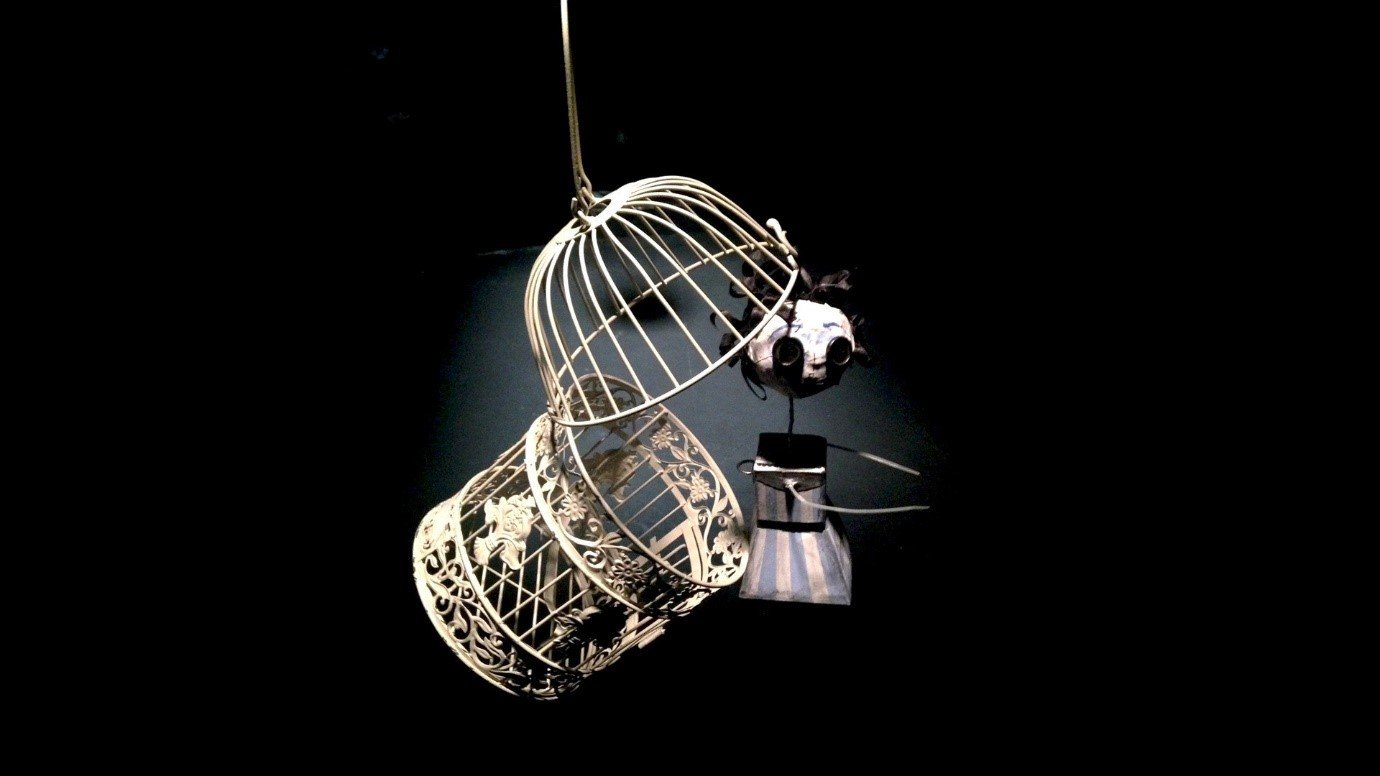 Morossa finds humour in the horror of poor Poppy’s life, which she performs with this wonderful endearing quality; an innocence, as if everything, to Poppy, is normal.

As if there’s no reason to be frightened, disgusted, or unnerved.

Carnival of Crows doesn’t scare but does something far more nuanced.

It disturbs and it pleases; unnerves and entertains; and it’s both ugly and very beautiful. 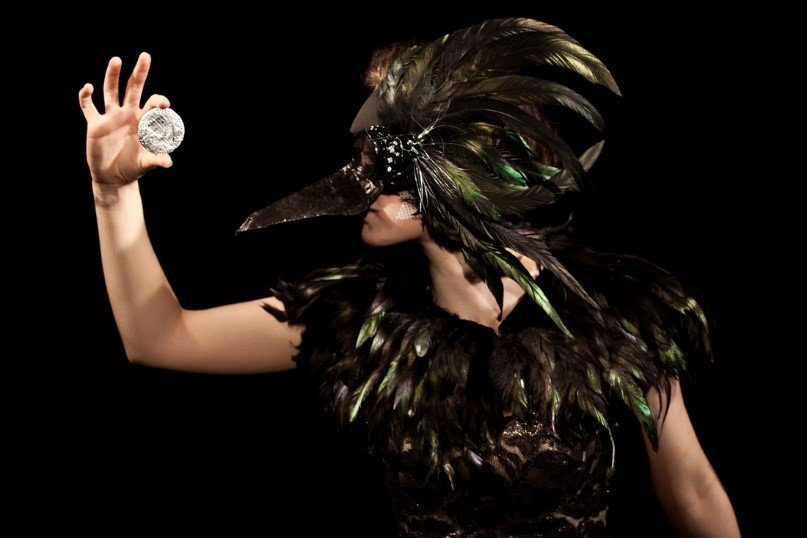 The kind of thing I want more of and would see again.