With one of the biggest horror plays since The Woman in Black returning to London once more, Sam stopped by the Lyric Theatre in Hammersmith to see Ghost Stories.

They certainly know how to set the scene. 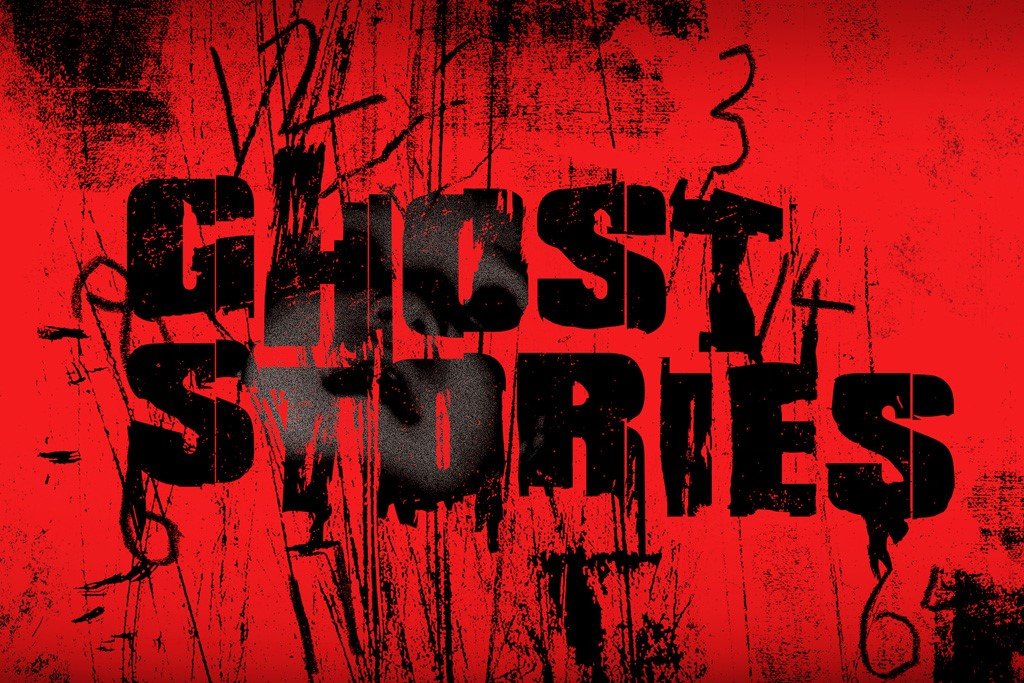 In the foyer an eerie soundtrack plays, rumours of a scare cam flitter across the bar, and there’s a photo booth baring the words: “I survived Ghost Stories”.

Moving into the theatre only makes you feel worse: dim lights from above, police tape along the wall, a red, dripping safety curtain sat in front of you and every audience member on either side giggling “I’m a bit scared, are you?”

Written by Andy Nyman and Jeremy Dyson, Ghost Stories premiered (also at the Lyric) in 2010.

After a West End transfer, an international tour and a smash hit film, it’s back for more.

The story is simple.

Professor Phillip Goodman is a lecturer, devoted to debunking tales of phony phantoms and, tonight, we’re his audience.

Woven throughout his presentation are three traditional ghost stories: late night watchman alone in an abandoned building, a young man in the woods at night, and a high-lying Londoner stood in his unborn child’s nursery.

And the end… I’ll leave that to you to find out.

It’s safe to say, this production is terrifying. 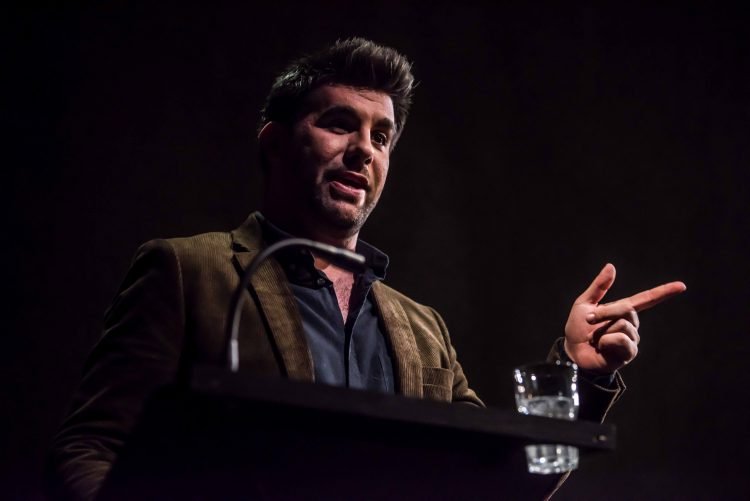 For starters, they’re not afraid to keep you, literally, in the dark.

Entire scenes are done by torchlight and one horrifying sequence gives you nothing but the light of a dashboard to illuminate the things that go bump in the night.

There could be anything lurking in the dark upstage and they use this to their advantage incredibly well.

Puppets move in ways humans never could, inanimate objects fly off tables, and children whisper “Dada”, which I swear was coming from directly behind me.

You even feel a cold wind blow and smell the sterile scent of bleach. We really were inhabiting the same space as the characters and, therefore, the ghosts.

Theatre is the perfect place for horror.

Its “liveness” punches you in the gut.

And you leave the theatre, chilled to the bone, with the final words “sleep well” ringing in your ears.

Verdict: This is a testimony to why we need more horror onstage. It’s pulpy horror, sure, and its conclusion is a bit “I’ve seen this before”, but I’ve never been so scared in a theatre in my entire life.