The following represents my musings on the long-term effects on human society of the zombie apocalypse that happened in The Walking Dead universe, but some of it would apply to some other zombie settings, too.

I sent it to Robert Kirkman but does he get back to me? Does he send flowers? 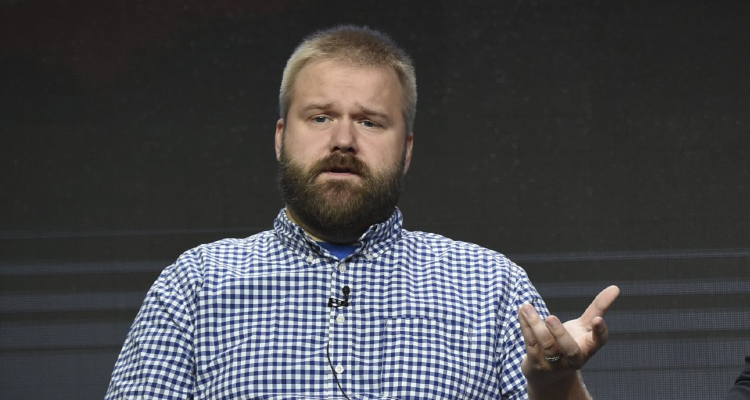 Anyway… I’ve been brewing on the concept of privacy.

Human beings value privacy; whenever governments seem to be intruding on our civil rights we protest (rightly) that we have a right to privacy. It’s even one of the tenets of the Human Rights Act here in Europe.

But what happens to this ideal in The Walking Dead universe?

Simply, over time, I think it would vanish, or rather, cease to be seen as desirable. 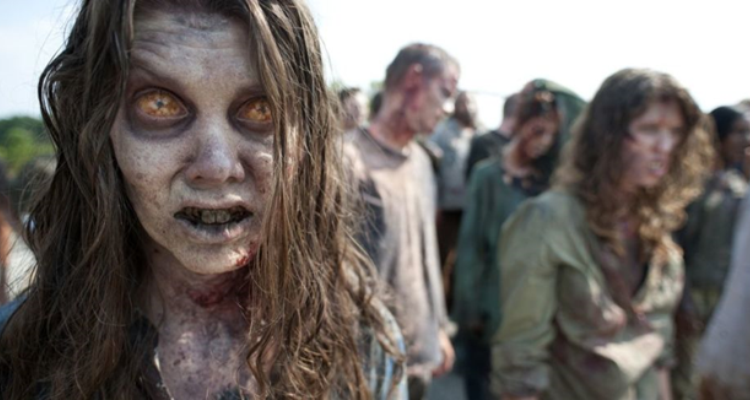 Consider: we know that within hours of dying, every human being – barring significant damage to the brain – will become a ‘Walker’. So, every time you become vulnerable (e.g. by sleeping) in the sole presence of another human being, you run the risk of them dying and attacking you as a Walker.

Or to put it more bluntly, can you afford the luxury of privacy anymore?

As we have seen in the comics and series, human behaviour is starting to change as a result of the new world and I would predict over time it would change even more, and that the abandonment of privacy as an ideal would be one of those changes.

Disgusted by the idea of being in the same room while your Mum and Dad have sex? That was the reality human beings lived with for thousands of years until the last couple of centuries. 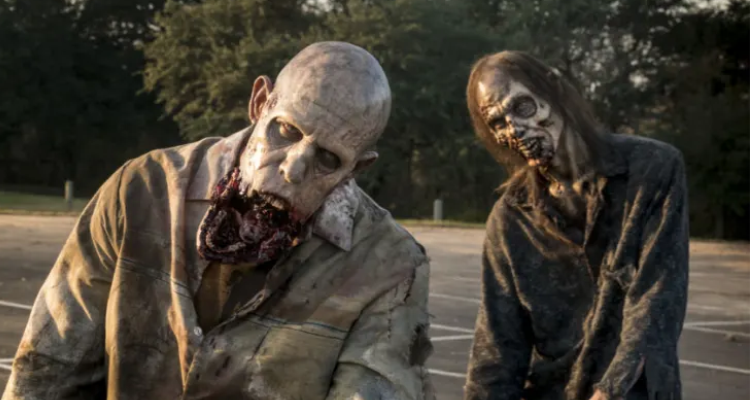 I think human beings would go back to a system of living in close packs with someone awake all the time.

And I think walls would become less of a thing, too.

In reality (or in a more normal fantasy setting), you need walls as protection against the elements, against natural predators, and as a means of keeping the heat in / cold out. But walls bring with them a risk – that Walkers can get too close to you without you seeing them coming.

And Walkers are unlike almost every other predator that Man has ever faced in that they’re slower than us. Pretty much everything in our past was faster than us. So, if the animal that hunts you is slower than you…what’s the point in walls? Wouldn’t you rather have things as open as you can, so that you can see them coming and either attack (on your own terms) or retreat? 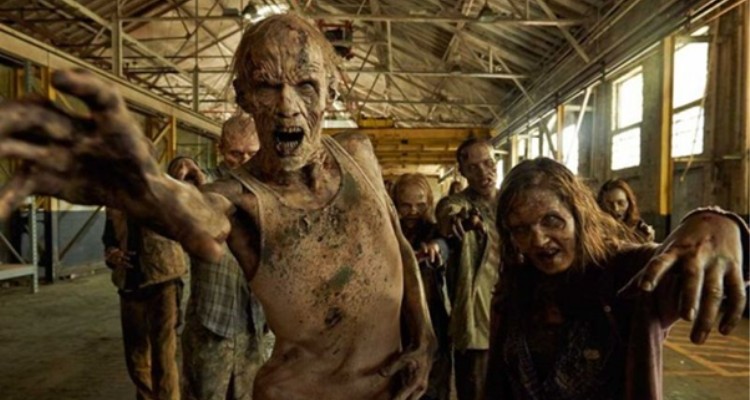 I think human compounds would continue to have substantial surrounding walls (to keep Walkers out and / or prevent them realising there were humans within) but inside a compound, I think you would start to see fewer and fewer walls (subject as observed above, to weather considerations). I think humans would seek out and / or build large open buildings like aircraft hangers and live inside them, at the centre, without much privacy.

Of course, that’s just what I think.

I could be dead wrong.

Do you see what I did there?