PROGRESSION OF THE PURGE

As I’m sure many of you fine horror fans have, I’ve watched The Purge franchise with amusement. It is a suspense-filled series that becomes a montage of shock scares over the course of four films.

While I’m not one to give away spoilers, there will be minor gaffs, so please pardon me as I begin my analysis of the series.

This franchise is a series of anonymous threats. Most of the time, the attackers are wearing masks, which are only removed through injury or accident, giving us a glimpse of the human underneath. This allows the breadth of sanity to sink in. 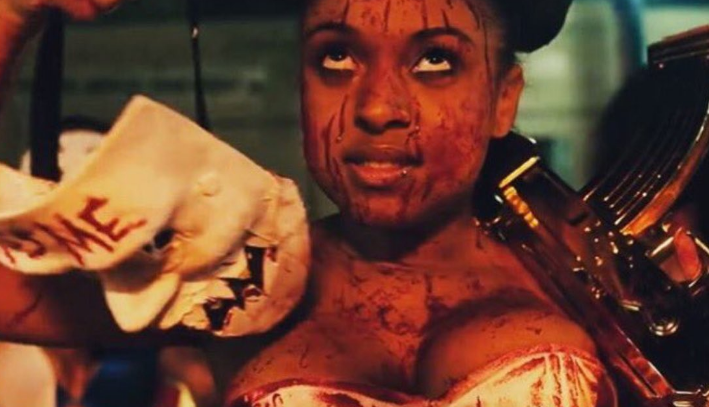 It reminds us that, while these are masked lunatics committing the crimes, the moment we see a face we’re remember that they’re people. Every day, normal people. Like you. Like me.

In fact, in The Purge, as the sun rises, and the night of terror comes to an end, the crowd of masked assailants slowly remove their hoods in front of the horrified family.

Revealed to be their neighbours and friends, the attackers slink away in shame, leaving the survivors to cling to each other in support.

As we move into The Purge: Anarchy and The Purge: Election Night, we see a pattern beginning to emerge.

An anti-purge group hijacks the emergency broadcast system to share their message; a proclamation that the purge isn’t the slaking bloodlust of a pent-up society but is in fact a means for the wealthy to eliminate the rising population of the poor and downtrodden.

This political message is carried further in both films as we see the slums of Los Angeles and Washington D.C., with a police officer pent on vengeance, or aiding a presidential hopeful, as they are doggedly pursued, to stop them potentially ending the yearly burst of crime and violence. 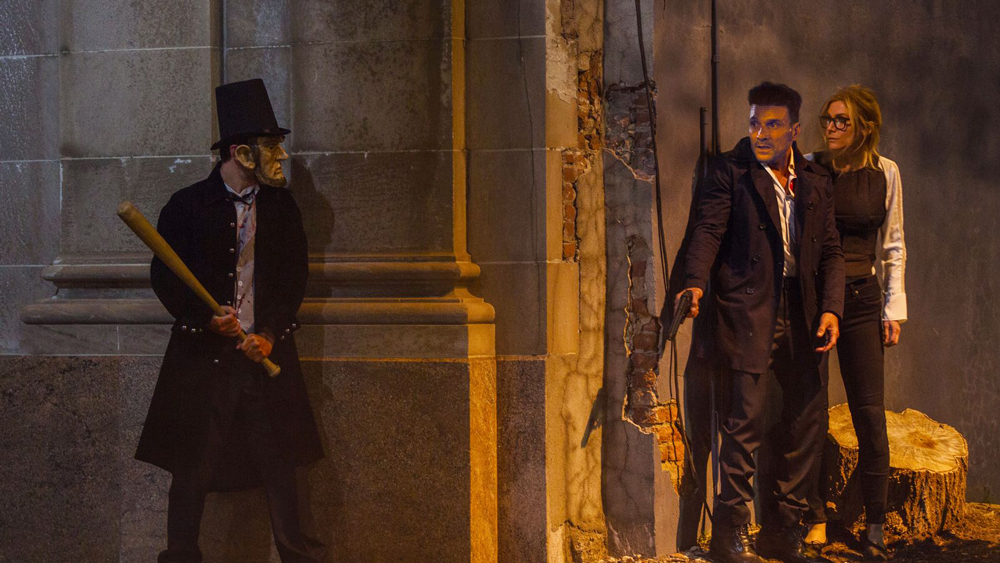 The final film, as I’ve previously stated, is a weak ending to The Purge franchise. A lame horse finishing the lap of its final race.

The far-reaching theme of the series is that it’s the rich vs the poor, and that the poor can overcome anything thrown at them, so long as they stick together.

A fine message, I suppose, but a finer message would be that the poor use the purge to rally and kill the rich that are oppressing them in such a fashion. Sure, some mercenaries will be killed, but nobody in a suit is ever harmed.

No, they merely frown and curse when their attempts to subvert the poor are foiled like so many Scooby-Doo related villainous enterprises. 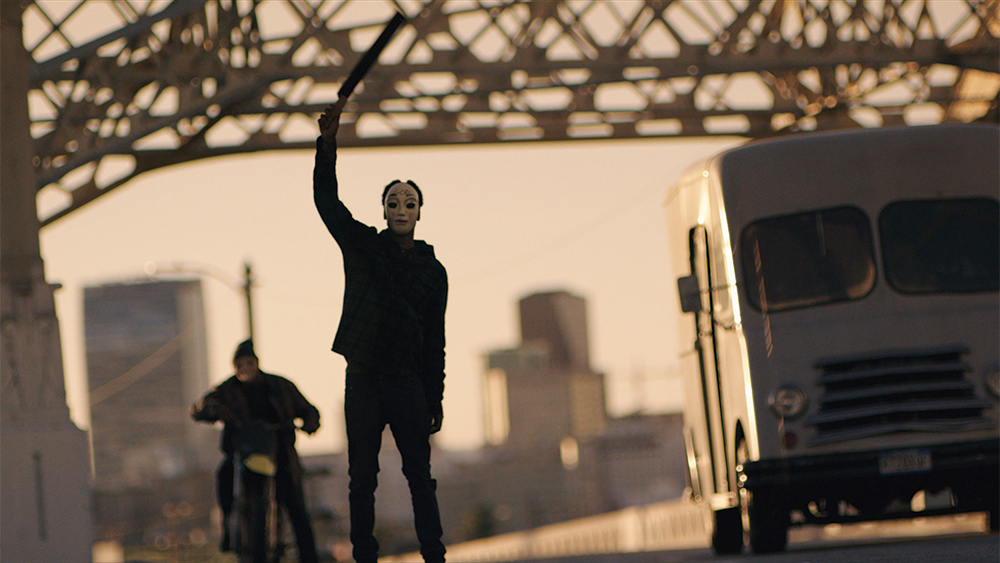 To tell you that these films have holes in them, or that they get preachy, is something I feel obligated to say. But don’t let that keep you from watching the first three; the scenes with the masked enemies chasing the heroes is classic and can’t be replicated. Because these aren’t some horrible serial killers, or a supernatural threat. This isn’t Jason with his machete, or Freddy with his clawed glove.

This is Mike your milkman, with a length of chain and a mask covered in Christmas lights. And that is more horror fuel than any Halloween film could muster.