Here at The London Horror Society we’re keen to make things happen, and are always looking to get as many members involved as possible.  This page is where you’ll see what projects we’re we’re working on, and also what we’ve done.

Echoes Of The Passed 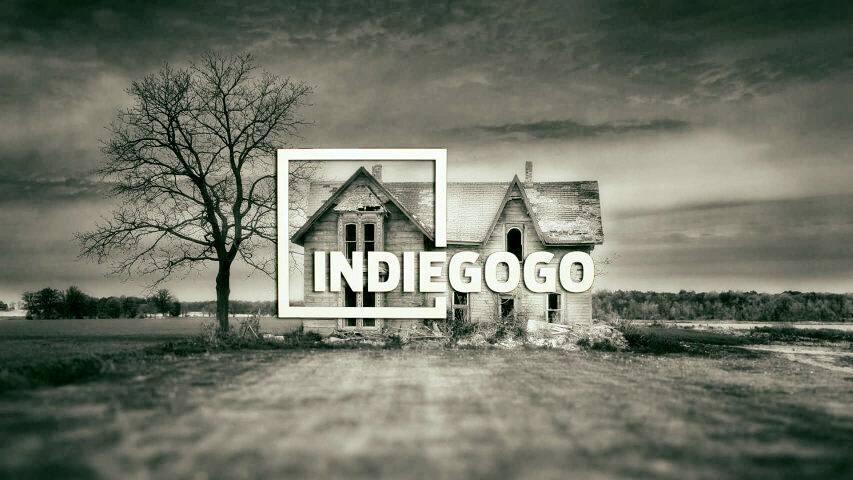 We are honoured to be co-producing this new short, being developed by London Horror Society members Scott Lyus (director) and Tony Sands (writer).

Echoes is currently being crowd funded, so if you want to be part of one of the most exciting horror shorts in production, then head over to the Indiegogo page and get your hands on some brilliant rewards. We’ll of course keep you updated on its progress.

It will be making its UK TV premiere at 10pm Friday, 5th August 2016, on London Live (Sky channel 117).  You can follow along with its future progress on Facebook, and check out the trailer below.