Since I heard of its creation, I had eagerly been awaiting The Mist TV show, which of course is based on the well-know short story by Stephen King. Let me tell you, I was not disappointed. 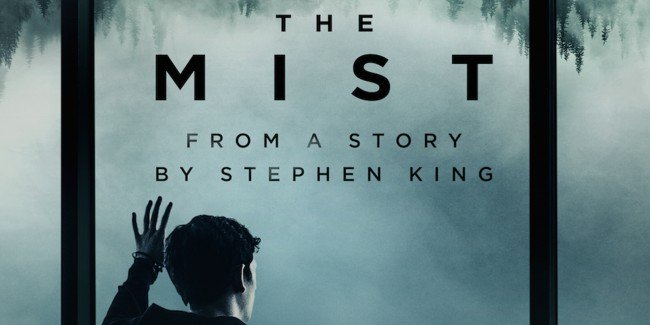 Despite the low ratings popping up from all over the place, I couldn’t help but thoroughly approve of this adaptation, which turns a short story into a slow boil horror.

However, as this is created by Christian Torpe, stars Frances Conroy of American Horror Story fame, and has a very capable supporting cast, I can understand people’s frustrations. For some I’m sure there is not enough gore, or not perhaps enough action. However, this was always going to be a challenge when you consider that this is a short story adapted into a multi-episode format.

I must admit that despite the disturbing ending, I didn’t find the film adaptation of The Mist particularly scary, but the first few episodes of the TV show has succeeded in giving me the creeps. Yes, I suppose it could suddenly lose its effect, but for now I remain pretty satisfied by a show that gives me exactly what I’d hoped. 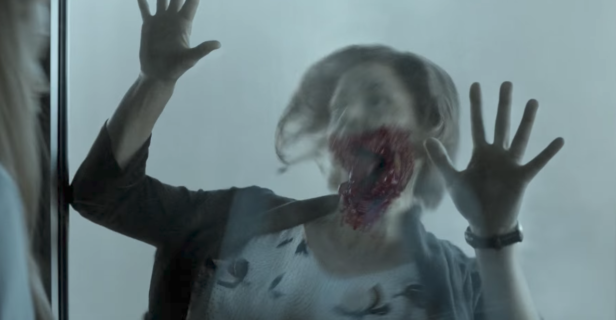 With great special effects and depictions of how different people react in emergencies, The Mist offers the grim realism of human nature and grotesque deaths at the whim of things lurking within the gloom…

Sure, a certain character here or there may irritate, but such is life… and to those denying the careful compilation of sound, special effects, script and story I can only suggest that they be patient and consider that this show blooms from a story so short that any replication is surely a great task.

The early episodes may not have enough gore or action for you just yet… but in they type of emergencies that The Mist depicts, everything doesn’t usually come to a head in the first twenty four hours. We are watching characters unfold and develop as they hide from the perils lurking in the titular mist… and surely we all harbour a fear of the unknown? 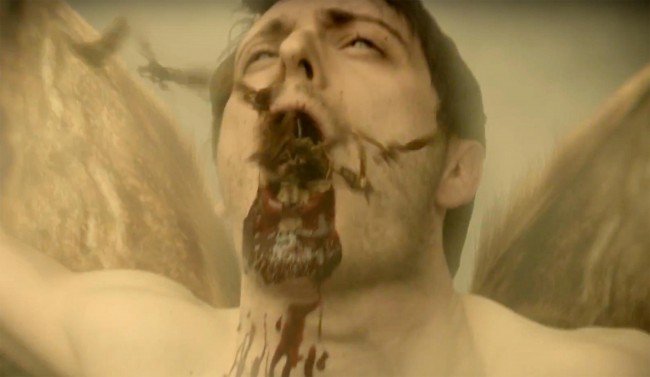 If you’re put off by the negative reviews, my advice would be to give this show a chance.   And  be sure to seek out the short story it was based on if you haven’t already, so that you can better understand what the creators had to work with. Lastly, ignore the film and any pretenses you had from it, and enjoy this slow-burn of horror!