REVIEW: CONVERSATIONS WITH A KILLER: THE TED BUNDY TAPES

Welcome to Conversations with a Killer: The Ted Bundy Tapes. 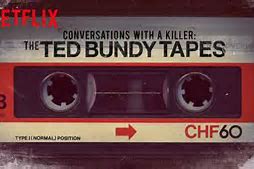 We’re shown footage and images of Charles Manson in his grinning lunacy, John Wayne Gacy dressed as a clown, and Ted Bundy looking the antithesis of these other infamous killers.

In 1980, journalists Stephen Michaud and Hugh Aynesworth started interviewing Bundy in the Florida State Prison where he was a death row inmate.

These taped interviews form the spine of this strange and engrossing mini-series.

Both journalists speak in terms of it being “a hell of a story”.

Over the course of the four episodes, we’re taken through the creeping dread of the opening episode where the multiple murders are put together with excruciating slowness.

The we’re lulled by the second episode before the violent outburst of the third episode which plays out like a slasher and the courtroom circus of the finale.

My overall reaction to The Ted Bundy Tapes is that it’s extremely creepy.

You find yourself having moments where you find him witty.

There is footage in the courtroom where he makes journalists burst out laughing.

You almost feel entertained by his escapes, even knowing what he is, who he is.

You can understand how people were convinced by him. 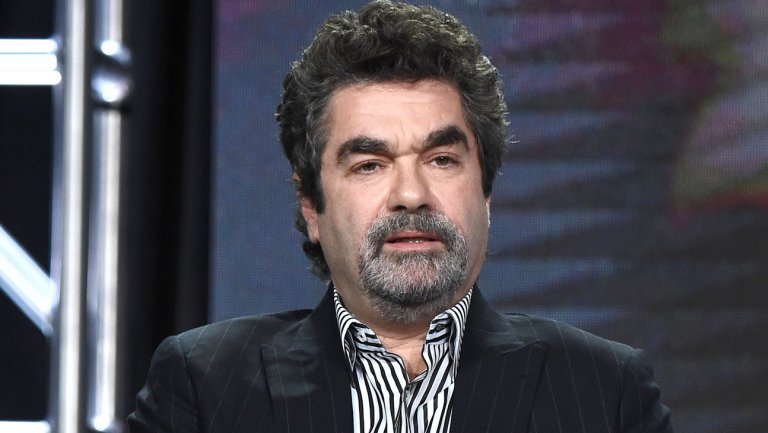 What Joe Berlinger (also at the helm of Extremely Wicked, Shockingly Evil and Vile, which is due for release later this year starring Zac Efron as Ted Bundy) has done so effectively with The Ted Bundy Tapes is show that Bundy was a real person.

He existed, he lived, and his horror infected many lives.

Seeing footage of detectives giving press conferences, relatives of victims being interviewed in the 70’s and the same people interviewed decades later, you see the shadow of Bundy’s crimes looming over them.

“I tried to move on with my life, but it was always in the back of my mind. Where is this guy? Why can’t they catch him?”

And decades later the spectre of Bundy is still prominent in their lives.

One of the questions I had, coming into this was: Can a documentary mini-series about a serial killer as notorious as Ted Bundy fall in the horror genre? Unequivocally yes.

The Ted Bundy Tapes is the horror of a man who preyed on women. And a child. 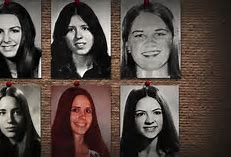 It’s horror of the dark ages: pre-internet, pre-iPhones, full of the fear that can only exist in a world of rotary phones and when the most prominent method of communication was physical mail.

The Ted Bundy Tapes is shot in an extremely intimate manner, getting you close to the faces of the people who knew Bundy, talked to him, loathed or loved him.

But the power of the mini-series is found in its sound.

The synth music in The Ted Bundy Tapes reminded me at times of John Carpenter’s Halloween score, and the music over the opening credits has almost a flavour of Stranger Things.

The real horror is heard in his smooth voice over the soft crackle of the cassettes recorded in the prison.

When the fourth episode drifts into the territory of the interviews with convicted killers that formed the source material for the Mindhunter book and David Fincher’s series, I found myself wishing I was watching that instead.

Why? Because it’s easier

I can watch Mindhunter and praise the writing, the acting, the direction.

I can admire it as a piece of art and forget that Ed Kemper is real – it’s just Cameron Britton.

There’s no veneer of pretence to hide behind with The Ted Bundy Tapes.

I found myself feeling uneasy as I watched it. Uneasy because I was enjoying the series.

Well, enjoying may not be the right word, but engrossed and unable to stop watching. 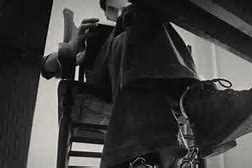 His execution day was used as an excuse for people (some of them children when Bundy committed his crimes) to get drunk and celebrate – almost like a barbeque.

Narcissism is a term thrown around a lot in The Ted Bundy Tapes and it comes across that he revels in the publicity, the infamy and notoriety.

It seems to me that he would’ve loved Confessions with a Killer: The Ted Bundy Tapes and he would have loved the thought of Zac Efron playing him in a feature film.

And the fact that he’s still talked about thirty years after he was executed.

The women Bundy attacked and killed are reduced to footnotes in his mythology. Grainy photos smiling out of screens that get smaller and smaller as the numbers of victims rises while people around the world watch to find out about their killer.