To celebrate the 20th anniversary of the iconic film, Ring will be released in cinemas 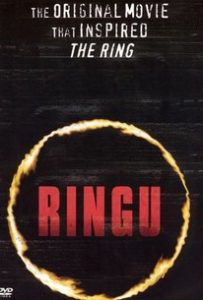 again and I had the privilege of watching it at a press screening.

I remember watching this film when I was a child and being royally scared.

Over the years, unfortunately, the film has blended with the other Japanese films and their remakes.

Therefore, when I watched this film last week I felt as if I was watching it for the first time.

Now, memory really does play a trick on our minds – I remembered Ring to be scary and full of ghosts, but what I got was much less but also much more than that.

Directed by Hideo Nakata, Ring starts with two friends talking about a strange VHS tape that supposedly causes the death of whoever watches it within a period of seven days.

The eerie ringing of the phone and the ghostly voice that whispers “Seven days” became iconic and something that, to this day, still makes my skin crawl.

The plot unravels around this tape and a reporter, Reiko (Nanako Matsushima) who watches the tape. With her ex-husband, Ryuji (Sanada) they try to resolve the mystery and save their lives. 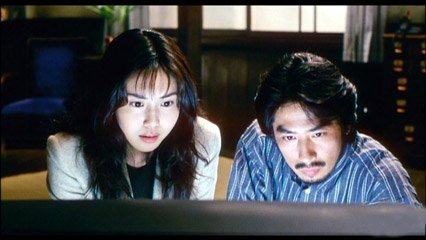 The stakes are higher since not only do they watch the tape, but also their son.

Running against the time, the couple discover the meaning behind the tape.

Nakata’s feature was released in 1998, during a time when horror relied on gory deaths, extreme violence, and jump scares.

Ring, on the other hand, was released as a sort of marriage between teen horror films that take place in modern cities, and The Blair Witch Project (1999) that helped restrain horror to make us rely on our imaginations.

As a combination of both, Ring takes place in the city and relies on the fear that we can’t see.

Nakata’s iconic film launched what we know today as J-Horror, a subgenre that came to shake Western audiences and has cultivated a cult status. 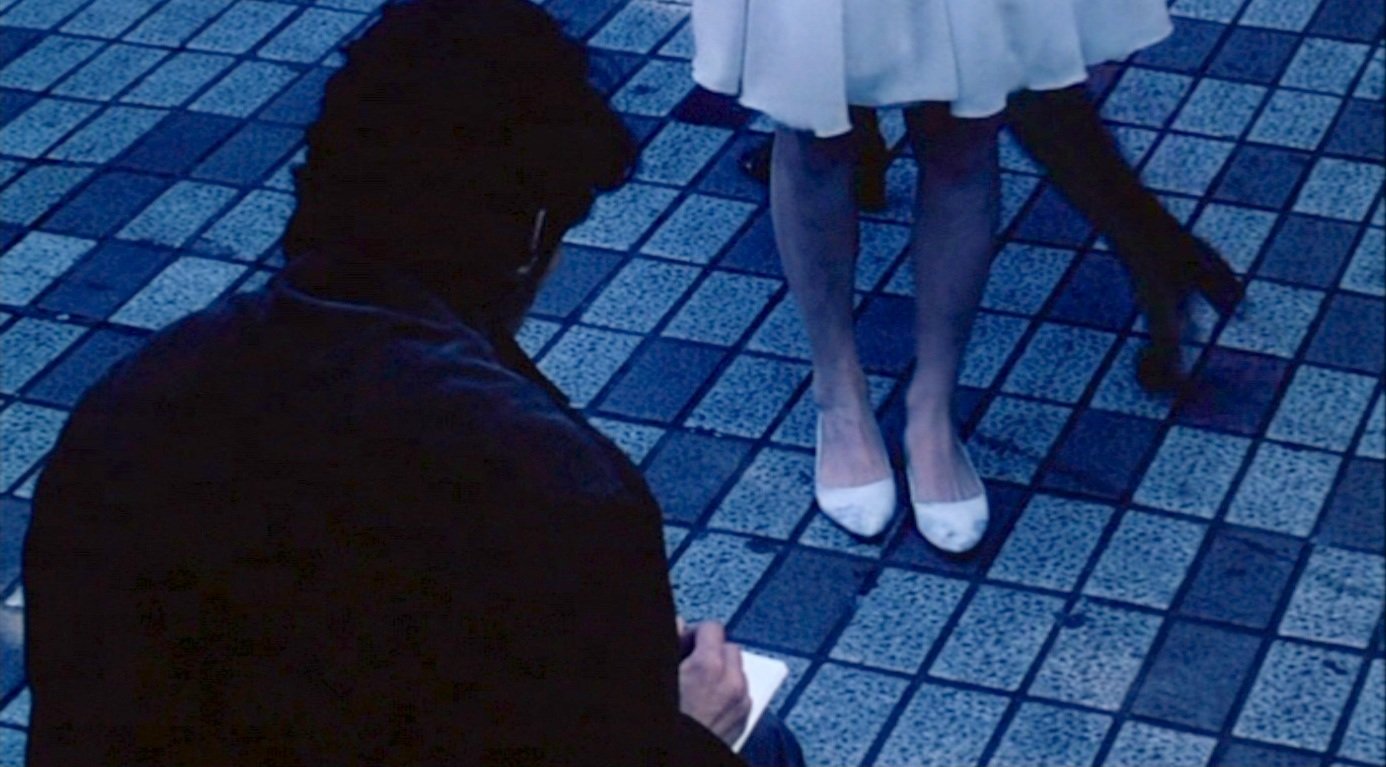 The next films to arrive from this J-Horror frenzy were Ju-On (Takashi Shimizu) and Dark Water, also directed by Nakata, (both of which have been remade in America).

Moreover, J-Horror helped create an awareness to Asian horror, and Western audiences started to consume films from other nationalities, such as A Tale of Two Sisters (South Korean), The Eye (Hong Kong), and Shutter (Thailand).

As mentioned, in an era where the more violence there was on screen, the better, Ring plays by its own rules.

It relies on psychological and supernatural horror, and exchanges jump scares for slow-burning horror.

Nakata’s preference for character development is clear as Ring takes the time to set up the characters and their relationships.

A sense of tragedy penetrates the atmosphere and makes itself present at every moment.

We care deeply about the past of these characters and we want them to find a way to save themselves, not just from the tape, but also from the sadness they’ve been enduring.

This feeling is more impactful than a scary killer or ghost because we end up caring for these characters beyond the dread the ghost causes. 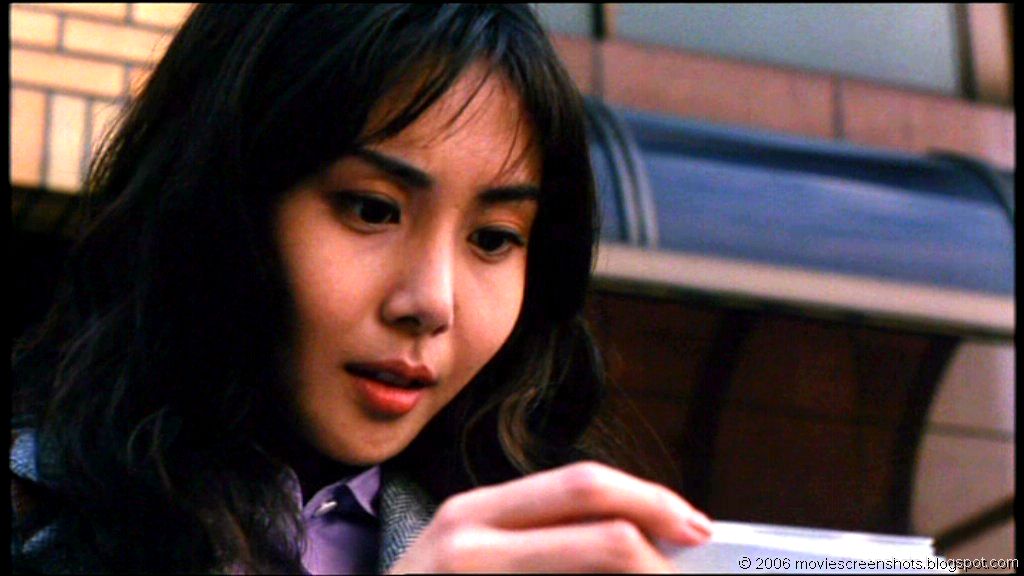 As a result, Ring can be considered as slow since it gives up on the action shots and loud music in order to scare the audience with a sense of uneasiness that infects and hovers over the atmosphere.

The soundtrack is another high point as we’re introduced to the idea that groans and even silence can be more effective than a loud burst of music.

Nevertheless, if we look at horror theories one of the main reasons, we watch horror films is to go through a cathartic experience, or even to release our tension during the relief moment right after a scare.

So, at some level, we expect the loud music, and the jump scare because we need to release something. 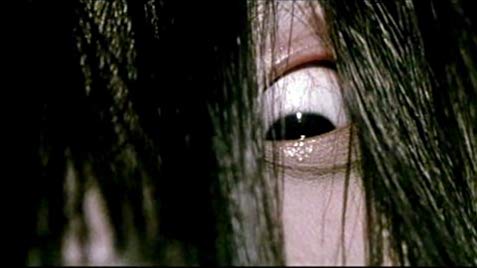 It doesn’t allow the audience to release their tension at any moment; not even when the story is finished.

For that reason, this film stays with you long after you’ve watched it.

It burns below your skin and that’s why Ring is iconic, and the pioneer of J-Horror.