Archive 81 came out on Netflix last month and it’s pretty different from the rest of the growing stable of original horror series on the streaming giant. It’s a slow-burn psychological horror, with some solid performances and an undercurrent of noir and Lovecraftian depravity. There is also a delicious element of what initially seems to be time-misalignment and then moves on to become… 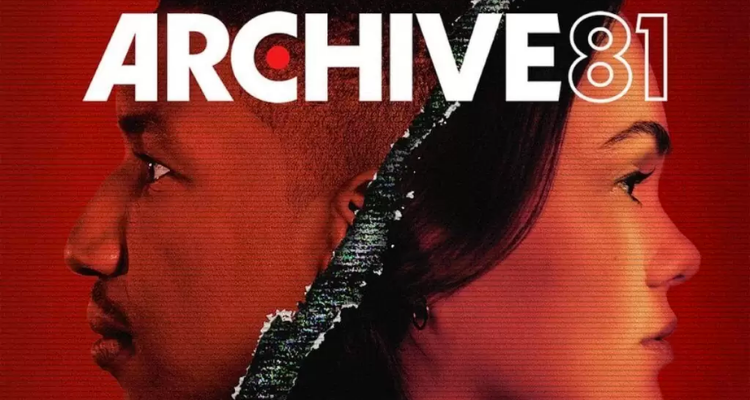 Well, you want the spoilers to be minimal right?

So, let’s proceed on the basis of minimal spoilers, then.

Turning in a decent performance as co-protagonist, Daniel Turner is relative newcomer Mamoudou Athie. Daniel is a conservator, with a troubled past, who is hired to work on the restoration of a series of old videotapes from the mid-90s, which were damaged during a fire in a tenement block. That sounds uncontroversial, doesn’t it?

Of course it does. 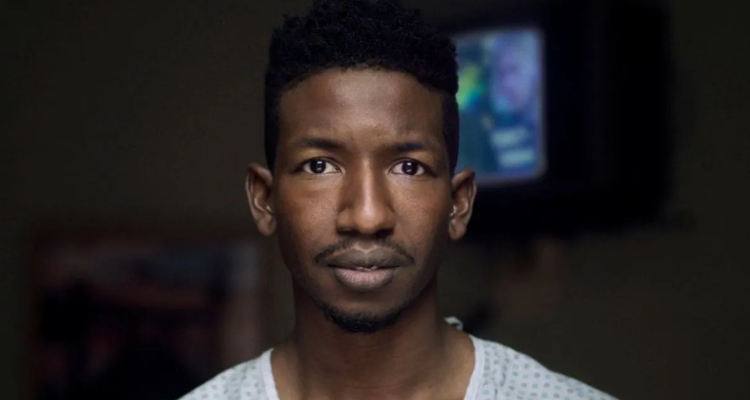 The only catch is that because of the fragility of the tapes, he will be required to conduct the work at a remote research facility owned by EvilCo.

I mean, what could go wrong?

The other co-protagonist is Saudi Arabian actress Dina Shihabi’s Melody Pendras. It is her Ph.D. dissertation that forms the content of the videotapes, as she uncovers increasingly nefarious activities within the apartment building, the Visser.

Which subsequently burnt down.

So nothing suspicious there, then. 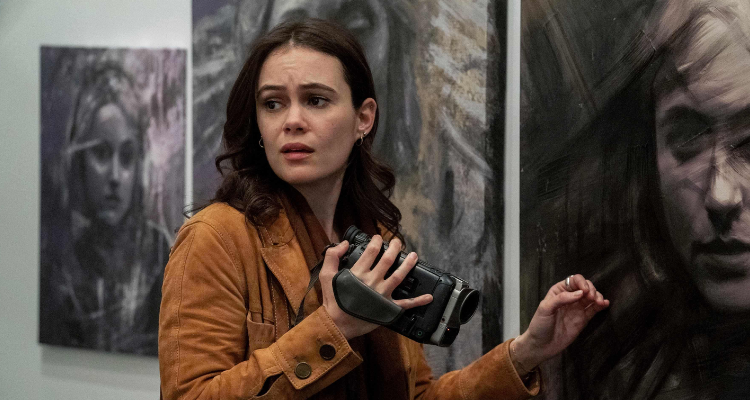 James Wan is listed as an executive producer but I certainly detect his mark on the story itself. One of his trademarks is to take an existing genre trope, and invert it e.g., ‘it’s not your house that’s haunted; it’s your son,’ in Insidious.

With Archive 81 he tackles the trope of the protagonist trapped in an isolated setting, uncovering weird things and slowly losing their grip on their sanity (remember an obscure flick called the Shining?)

Except that doesn’t happen with Dan. Despite being based at the remote facility, Dan is able to stay in touch with his best friend, Mark, and even leaves to visit him, at one point. He still starts to go stir crazy though, because, well #nospoilers. 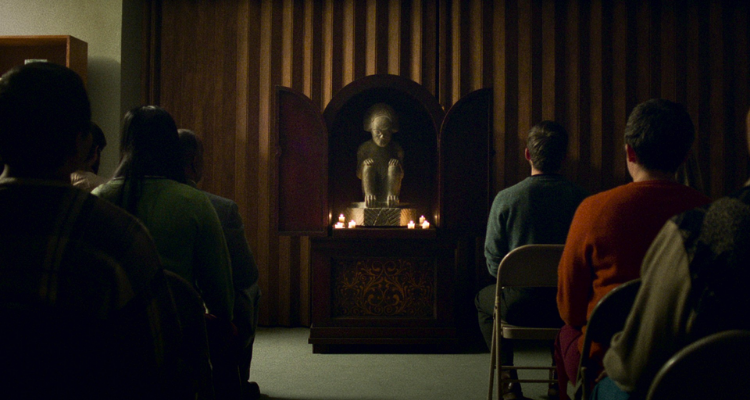 Archive 81 is well-paced across its eight episodes, builds to a satisfyingly dramatic series-end, and delivers a decent cliff-hanger in its final scene. Season 2 has now been confirmed.

Archive 81 is streaming now on Netflix