From Bewitched Productions comes horror short Fated, an atmospheric little chiller that packs a punch in its miniscule runtime.

Gwyneth Rhianwen plays a young woman who discovers a blood-soaked corpse beneath a gloriously blue English sun. As she approaches the body, Rhianwen’s shock turns to horror as she finds that the abandoned body is in fact herself… 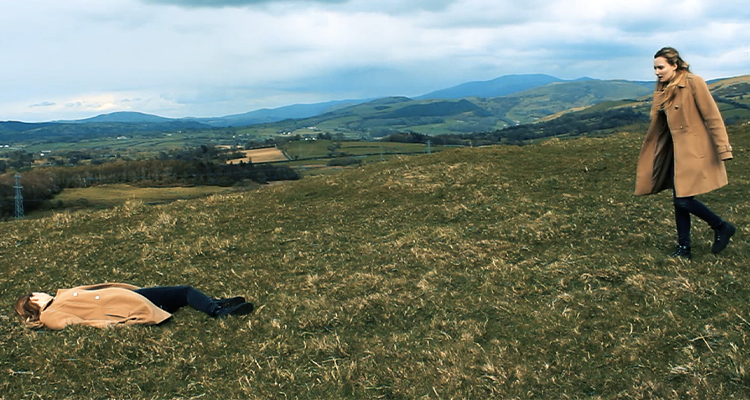 Horror shorts of this length are always up against it to really pack a punch when cramming the entirety of their story in a piece that is less than three minutes long. But Fated makes use of its format to deliver a beautifully shot fragment that hints at the horror playing out around our heroine. Nary a moment is wasted by director Jack Berry as he unravels a gory mystery for the audience to feast on, with an atmosphere full of unease being the overall mood of the work. The wide-open fields and bright sunshine provide a stark contrast to the grim story being told, and Berry creates a soundscape that haunts the film as much as the images on display.

Over the course of the three-minutes we are treated to a mystery, a dawning reveal and a rather well delivered jump-scare that long form horror would be proud of. Much like Berry’s previous work, The Settling House (a terrific Victorian horror scene), he again proves that he is a director capable of establishing mood when there is very little time to flesh out the story. From the work on display here, it would be exciting to see what he could achieve when turning his hand to meatier, lengthier storytelling. 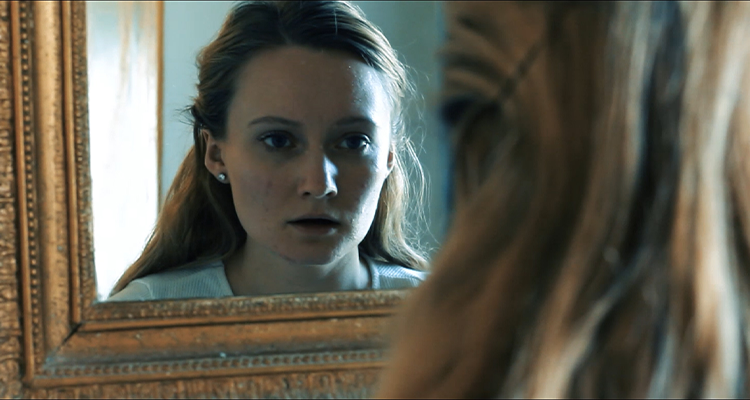 Horror shorts often hang their hats on the strength of their cast, and in Gwyneth Rhianwen, Fated has an exciting young talent. Telling much of the story through her body language, there are a world of emotions racing behind Rhianwen’s striking blue eyes as the rising horror of the scene begins to wash over her. Much like the film itself, it would be good to spend a little more time in this world to really get a feel for the character.

Fated succeeds in captivating the viewer from beginning to end by producing a work that, although satisfying, leaves the viewer wanting more.

And regardless of run time, that is a rare thing indeed.

Both Fated and The Settling House are available to watch now on YouTube.