There are few horrors quite so guttural and quite so persistent as the notion of oblivion. Of looking deep into the abyss and discovering that the abyss is looking straight back with a hungry inevitability. Alexander Vanegas Sus brings us his short film Perpetual, a short piece that follows the externalised inner monologue of an anonymous narrator. 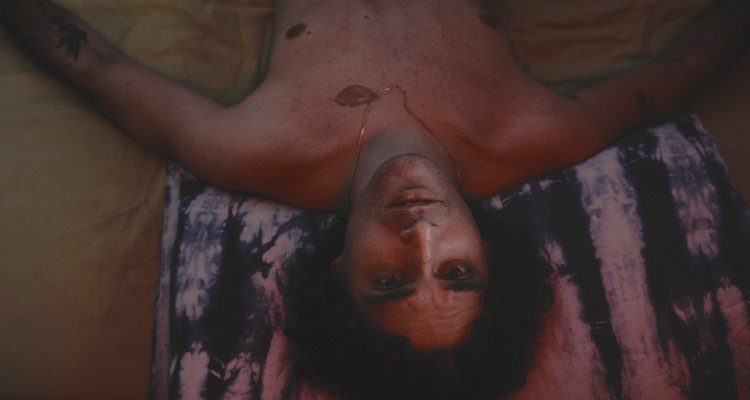 It is a film exploring the rage and futility the human existence can at times appear to be. A strong central performance from Daniel Hayde as the unnamed narrator holds our attention in the three-minute short, his dark and bruising presence trying to make sense of what it means to be human and living with the inevitability of our own end. It asks questions of our desperate need for validation and absolution, of a misplaced need for a higher power to which we can place our faith.

Shot in moody lighting in cramped living spaces, Perpetual looks great. Vanegas makes the most out of his tiny shooting space, and the ominous pulsing soundtrack really builds the sweat and tension of the piece.

The script is tight and well delivered as we watch the narrator struggle against the weight of existence, against the blind cosmic coincidence that has granted humanity consciousness in a sea of otherwise emptiness. We watch him work out, embracing every sensation as his muscles shift and contract with a meticulous wonder and horror; we see his anger threaten to boil over as he comes to terms with the nature of being, the steady stream of the water from the shower mimicking his stream of consciousness diatribe.

In the current Covid world, Perpetual paints a fairly bleak picture that those in forced isolation may have had to face on a daily basis. It does so with a sweaty efficiency that feels real, lived-in and palpable. 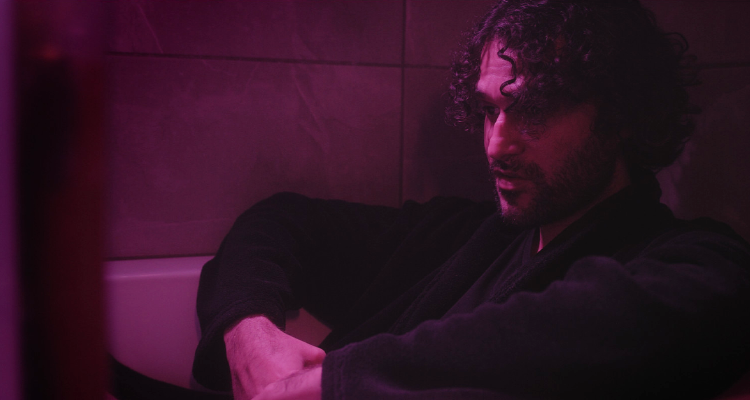 “However, truth does not lie in comprehension,” the narrator tells us. And while he may be referring to the truths of our existence, the same is also true of the film. Perpetual feels like the sort of piece that will be interpreted differently by all those who see it, taking a little of their own neurosis to the films dark centre.

Definitely not one for a sunny Bank holiday.

Keep an eye out for Perpetual at festivals this year.