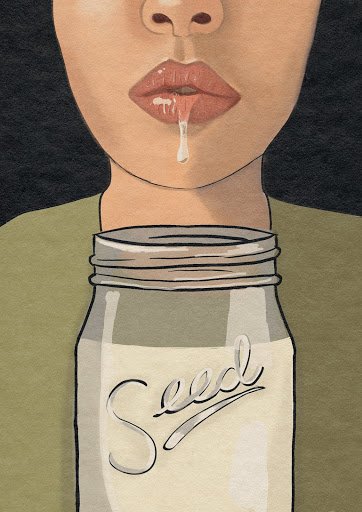 On a Monday evening, in between episodes of whatever HBO show I was watching that night, an Instagram account that I follow had mentioned in their Insta-story about this short indie horror film that was just released, called Seed.

The poster was kinda weird, but one of my favourite metalhead and schlocky-horror actresses, Whitney Moore (Birdemic: Shock And Terror, Birdemic 2: The Resurrection), starred in it; so like always, I said: what the hell?

There’s little dialogue and a linear story, which enables you to focus on the main character as you recoil in disgust; you just can’t look away! And with the heavy metal backdrop, you get an even more sinister undertone that I feel many horror shorts often lack these days. As for Ms. Moore, it’s obvious that she is extremely talented, and in a weird, kind of messed up way, I think Seed could be a horror franchise, or even a show. 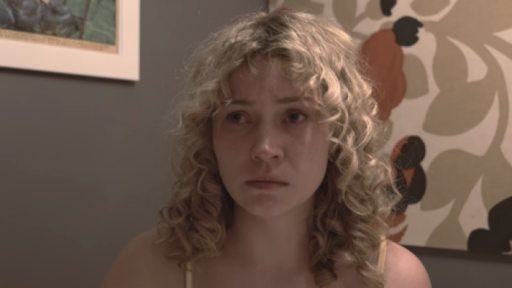 This potential prologue doesn’t leave much to the imagination, but to me, that’s what gives it its charm. It’s not gory, but it absolutely will make you mutter to yourself: this is f*ing disgusting!

But to be clear, this isn’t a horror film relying on a cheap gross-out tactic to land eyeballs.  Seed is a genuine breath of fresh air, and during a time of uncertainty, anger, isolation, and a lot of other feelings, it is definitely something new! And as the horror community and genre morphs, I believe that this could be the beginning of a new era.

I genuinely believe people should watch this. It’s not for the faint of heart, and I wouldn’t recommend eating beforehand. I would ask what is truly, behind the scenes, what is actually in that jar; but I really don’t think I want to know.

So without further ado…