Short Horror In A Mobile Cinema…

We’re once again teaming up with the brilliant Unrestricted View Film Festival that kicks off next week! And this might just be one of the most unique short horror screening events we’ve ever done… 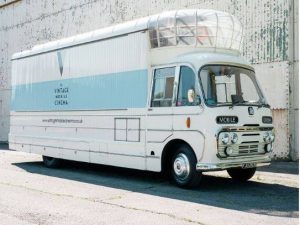 “Come see what’s in the back of my van…”

In leafy Islington, for roughly an hour from 7:30pm on Friday 27th April, we’re going to be showing 5 of the best short horror films we’ve seen over the course of this year.

But there’s one key difference – it will be in a reconditioned vintage mobile cinema!

Back in the 1960’s, the government researched the idea of a mobile cinema that could travel around to engineering firms, giving training sessions on how they could improve industrial productivity.  Only 7 were built, and then sold off in 1974.  This is one of the sole survivors…

Tickets are only £6 (you only need to book the 7:30 block on the order page), but there’s only EIGHTEEN available — so click here and grab yours now to avoid any disappointment.

Check out our full line up below — we hope you enjoy it! 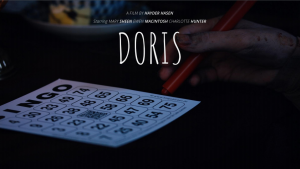 A den of elderly eccentrics ‘invite’ guests around for a game of Bingo, only their house rules are very different. A tale of neighbourly love, friendship and murder (but mainly murder).

Don’t Think Of A Pink Elephant 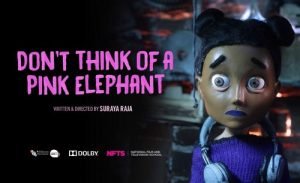 Layla fights daily against urges and compulsions, until challenged to face her darkest fears.

Morris dancing: quirky British pastime or sinister secret society? Hell’s Bells explores the dark underbelly of this ancient folk tradition. Continuing the ‘folk horror’ tradition of the likes of The Wicker Man and The Blood on Satan’s Claw, this quirky short lifts the lid on the evils of one of Britain’s strangest traditions.

Echoes Of The Passed 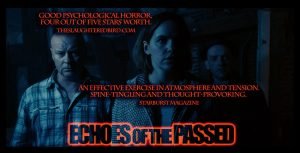 Echoes Of The Passed follows a mysterious Professor, his smartass assistant and two terrified AV techs, who enter an infamous haunted house in an attempt to explore the dark history of the home. But they soon discover it maybe their own dark history, and not the house, that truly haunts them. 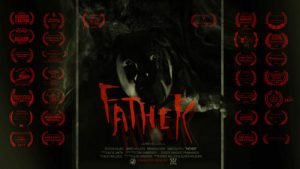 Danny, lives with his mother who isn’t terribly interested in giving him the attention he needs. Unfortunately, there is also a father figure & he is worse…

For the more details and the full line up of the Unrestricted View Film Festival, head to their website.  You can also check out an interview with festival director James Wren on our brand new channel, London Horror Society TV.