If the film’s villain is an undertaker from Hell that reanimates corpses into zombie dwarves, then, of course, the hero is an ice cream man. All I know is that this film has balls, silver flying death balls, that is. It could only be Phantasm. 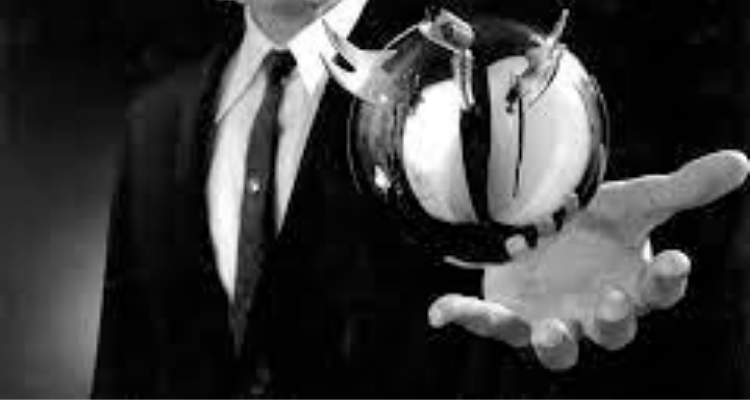 When looking at ‘so bad, they’re good’ films, we can look at obscure pieces or cult classics, and Phantasm indeed fails into the latter. In all of the ‘so bad, they’re good’ I’ve looked at so far, there’s always one scene that elevates a film from being just another lousy flick. Usually, it’s quotes such as “Lisa, you are tearing me apart!”, or “you can not piss on hospitality”. It’s at those points in the film that you know the time you spent watching it was worth all the other moments.

But, Phantasm is not a film based on witty one-liners; it gives you excellent visuals instead. One of the weirder moments is when Mike (Michael Baldwin), the young hero, slams the door on the Tall Man’s (Angus Scrimm) hand, and then slices off his fingers. The damaged hand now spurts yellow ‘blood’. Mike places one of the fingers in a box, and of course the box bounces around because the finger is alive. Mike then explains to his brother Jody (Bill Thornbury) “what is in the box”. Jody then opens the box to reveal the severed finger wriggling around in the yellow ‘blood’ – his reaction is very nonchalant. 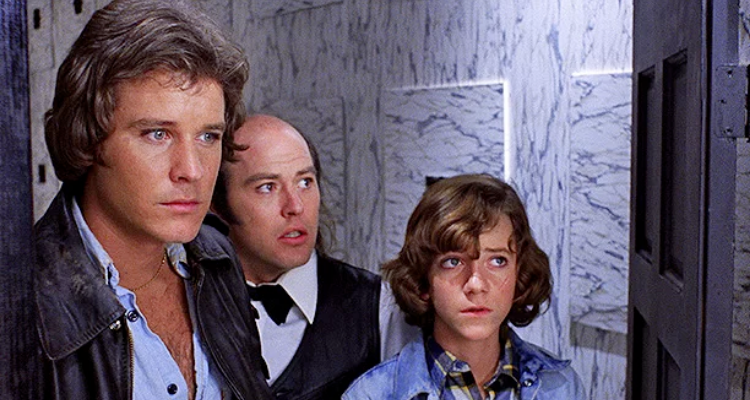 But, I am jumping way ahead. Phantasm is about two teenagers who stumble on a local tomb in a small Oregon town run by an inter-dimensional killer. The local mortician is murdering people, reducing their corpses into dwarves, cramming them into yellow barrels, and sending them through a portal to his homeland, where there is reanimated zombie labour.

Mike begins to suspect the mortician (dubbed the ‘Tall Man’ after he lifts a coffin into the back of the hearse all by himself). Mike, Reggie (Reggie Bannister) – Jody’s friend and ice cream man – and Jody set it upon themselves to establish what is going on and stop the Tall Man before it’s too late.

The film nails the dream-within-dreams theme, although it does ramble sometimes. Don Coscarelli came up with Phantasm after the audience reacted to a jump scare during the screening of his light comedy Kenny and Company and decided a horror should be his next venture. You can tell that it was a passion project, even if it is not a skilled one (this can be forgiven, as Coscarelli was only 22 at the time).

There are no well-known actors, expensive special effects, proper lighting or extras, and filming mainly took place over weekends in daylight hours with a low budget. Despite all of this, Coscarelli does all he can to get his vision onto the screen, even if it means the flying death balls are actually on fishing rods – or that the giant insect trying to escape from the sack is nothing more than slapstick acting from the actors involved. 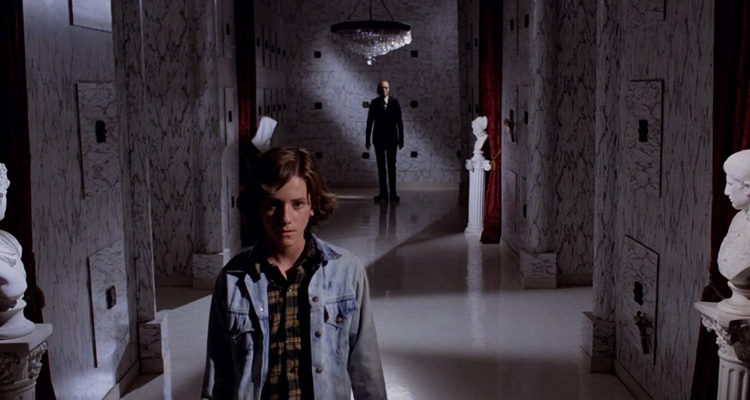 A sense of hypnosis permeates Phantasm, regardless of what you feel about the film, and that comes solely from Scrimm’s portrayal of the Tall Man. He truly becomes the character. The way Scrimm moves and talks gives you the sense of a complete and notable villain. And as I mentioned, it is not a film of memorable lines; but you can hear Scrimm’s iconic “BOOOOOYYY!” whenever you think of the character.

Baldwin, as the hero of the piece, does a pretty good job for a child actor, and you never feel like he is just reading a script. The way he plays the character is realistic and compassionate, giving the right balance of arrogance and a sense of humour. Only an actor who knew what he was doing could pull off such lines as “umm…..oh, shit,” without taking the audience out of the film. And Reggie makes ice cream men badass and appealing at the same time. People forget that Phantasm was released two years before Halloween, and therefore does not fall foul of the formula that quickly becomes a trope in these horror films. 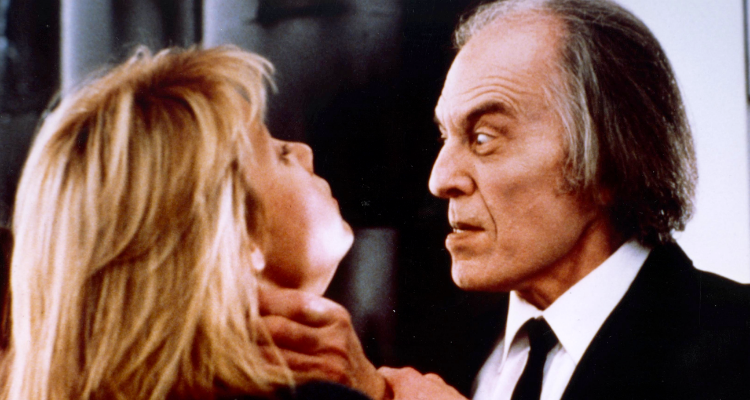 Phantasm does still suffer from some stiff performances, strange pacing, spontaneous dialogue and a strange way of presenting the film to the audience. But, somehow, it works. There is a fundamental skill to making a film like this work. It’s so strange, and has apparent shortcomings, but it’s still enjoyable. Coscarelli gives Phantasm an excellent visual style, which helps stabilise the film as the plot is so incoherent. Coscarelli also puts in plenty of well-places scares, like the silver flying death balls, that it makes us want to see more. The real power of the film, however, comes from Scrimm’s mesmerising performance and the soundtrack that lures us into this dream-like state.

This is not a film that will appeal to everyone due to its strangeness, but it is an experience. It is one of those marmite films, as some of the friends I watched it with found it irritating and tedious. But, it is a cult film for a reason with its enduring appeal. If nothing else, you should check it out for the best ponytail in horror.

Phantasm is streaming now on Shudder