This Winter, no screen is safe as the Soho Horror Film Festival returns! Finding both a new home on the big screen at the Whirled Cinema in South London, and then taking over the airways and invading your homes for it’s seventh virtual edition since the onset of the pandemic. Two weekends and two unique film lineups, bringing you 25 fearsome features and over 45 shorts of the very best in independent genre cinema. 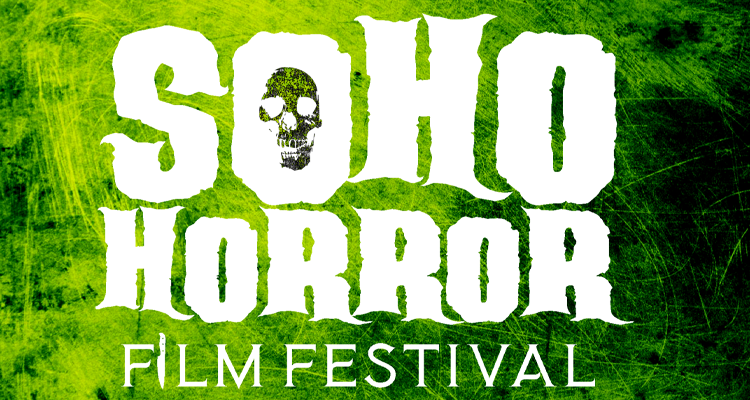 With a nod to everyone’s past 18 months being imprisoned on their computers, the festival’s opening night gala finds its focus on the horrors of the internet; beginning with Jane Schoenbrun’s transgressive and terrifying We’re All Going to the World’s Fair. Prepare to laugh while jumping out of your seat when two film editors find that the video files of their romantic comedy are haunted by a vengeful spirit in the European Premiere of Seong-Yoon Hong’s screen-life spookfest Digital Video Editing With Premiere Pro. Celebrity worship becomes trending when a serial killer gets mistaken for a local hero in Carlos Conceicao’s neo-giallo Portuguese beauty Name Above Title. And clickbait clip-show craziness is abound in the late night International Premiere of What Happens Next Will Scare You from the creators of the cult hit WNUF Halloween Special. But if you’re done with the digital lately, let us take you to the West End and retrace one of the theatrical classics of the genre – albeit with some novel tricks up its sleeve- in the European premiere of Alex Galvin’s shiver inducing The Turn of the Screw.

Making its London bow will be one of the year’s most controversial titles, the post-Epstein Polanskian The Scary Sixty First from provoc-auteur Dasha Nekrasova. And sharing in femme fury but through a familial lens is the witchy wonder Hellbinder from the equally wonderful Adams family; a future cult classic, and the Josie and the Pussycats meets Blood on Satan’s Claw crossover you never knew you needed! From their setting in the Catskill Mountains of New York all the way to the black forest of Germany, folk horror casts its roots in adolescence with the grinding tension coming-of-rage Arboretum, joining us for its UK Premiere; and so too to the darkest woods of England in Charlie Steed’s medieval werewolf epic: Silver Blade. 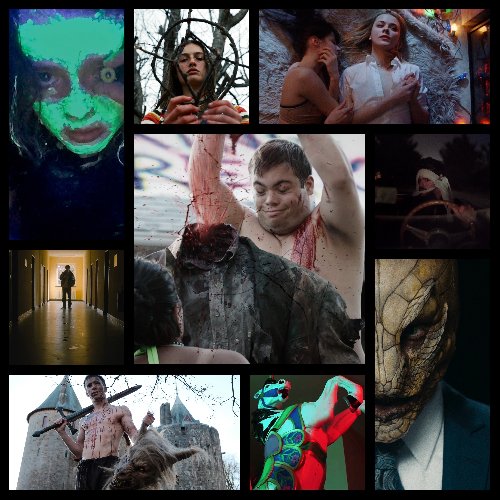 Finally, since this is a horror film festival, why settle with one massacre when you can have two! See just how deep the rabbit hole goes in the exploitation exploration of online conspiracy theorists in John Valley’s The Pizzagate Massacre. And from the director of The Banana Splits Movie, Danishka Esterhazy, drilling its way into your favourite slasher list is the English Premiere of the subversive and splatter filled Slumber Party Massacre to close the festival with a bang.

The lineup for the virtual festival can be found here and tickets for both the physical event and virtual event are on sale now!