Back in the day, getting anything independently made was a real struggle, especially with horror. But, now thanks to sites like Patreon, Indiegogo and Kickstarter, horror creators have more access to getting their visions out to the masses.

Here are a few of my favourite horror projects on Kickstarter looking for your support. 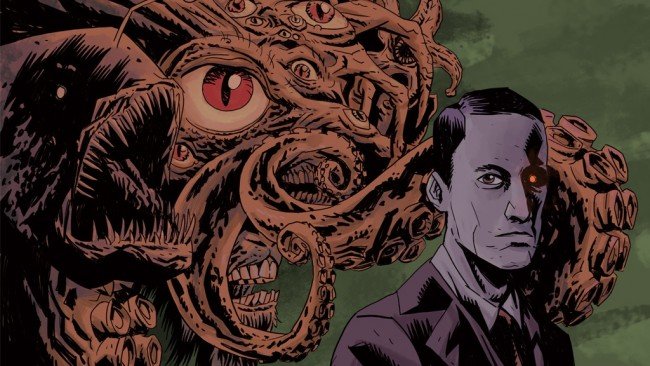 For most horror fans, the mere mention of H.P. Lovecraft can perk up the ears, but add to that a ‘choose your own adventure book’ and you’ve got A Forest.

This uses Cthulhu as the subject, adventure as your guide and what’s more, you’re helping to fight cancer along the way. Yes, half the proceeds will be donated to Pancreatic Cancer UK.

There’s also an incentive to have dinner with the author, Frederico Rebeschini. What more do you want! You can check out their page for more details on the book and the incentives you could earn — all in the name of horror and fighting cancer!

Touted with high end incentives such as full writing coaching for your own novel, subscription to Gamut magazine, receiving monthly short stories and more. Sale, who is no stranger to the world of horror writing, quit his job in order to make this book happen. Have a look at the link for details and how to pledge.

Z is for Zombie 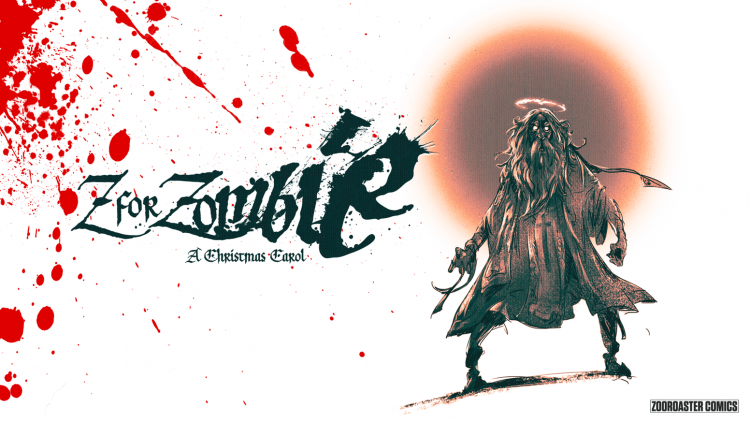 I’ll admit it… I’m starting to suffer from a bit of zombie fatigue, and another zombie comic really isn’t the remedy for that. But, Z is for Zombie looks like a good exception to the rule.

It’s a story set with an end-of-the-world backdrop, that includes zombie battles, love and Santa. Where could you go wrong! This has just ticked over it’s completion time, but you can still follow along, and check out some great incentives and a video from Selma Hayek!

Director Ben Kent (Love Bug) and producer Anthony Petrou (We Are Monster) are trying to bring the story of a stag party gone wrong to film with Game Over.

If the project’s introduction video is any indication of how this film will play out, bids are it will be great. With the cast including Mark Heap from Spaced and Sean Verey from Pramface, along with some great incentives, Game Over is ready to get it on! 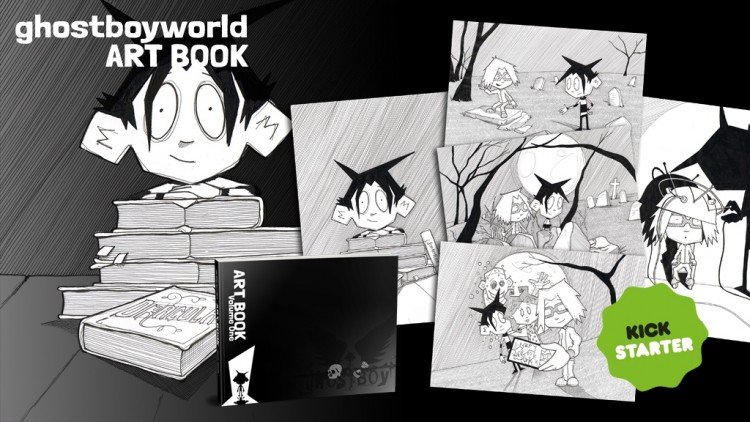 For horror parents looking to get their little ones in on the fun of horror, Ghostboyworld could be right up your alley.

Created by Jason James, Ghostboyworld centers around Tristan and his friends, Jonathan and Miranda, and is fused with wit, laughs and scientific facts.

Initially a web comic running on Tumblr and Instagram, James hopes this Kickstarter will allow him to turn it into a 210 page art comic book, with 190 of the pages devoted to the webcomic. Checkout this link for further details.

Have a horror project? Let me know at @horrorevilqueen