The Allure of Hammer Horror

Classic horror. It’s a term that’s bandied about a lot, yet few horror fans agree on what constitutes a classic of the genre.

Yet, horror dates back much further than that. What confuses the subject matter is that there’s so many subgenres and “rebirths” that younger generations of fans are forever left deciding which films are the famed classics.

For example, someone who was born in the late 1990’s may see the Halloween series as the most classic of films. But someone born in the 70’s could argue that films from production companies like Hammer Horror are the true epitome of archetypal horror.

Of course, while the generational debate can play a part in where you draw the line on classic horror, there are those of us who appreciate horror decades older than ourselves, myself included. 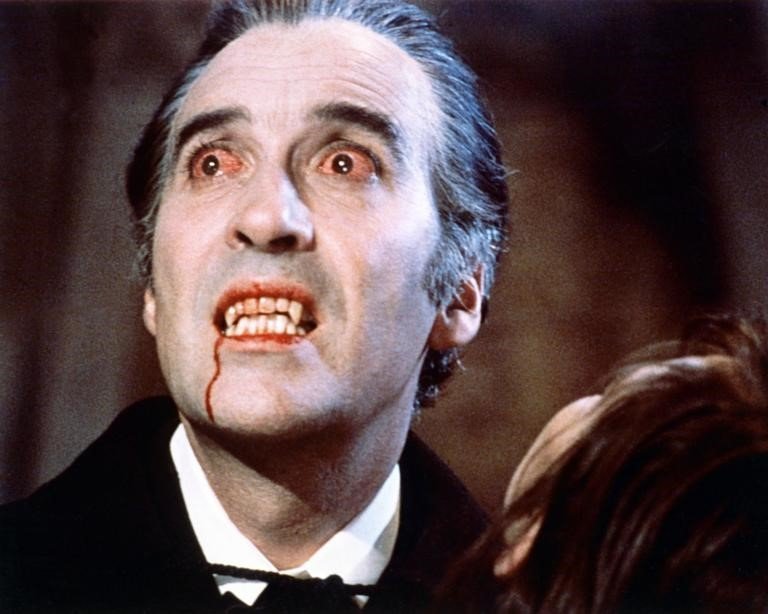 When I was in my pre-teen years, I snuck downstairs one night to see what my parents were up to and happened upon my mum watching a horror film starring Christopher Lee.

At the time I didn’t know who he was, I hadn’t heard his name before, and yet his dark, moody, harsh aesthetics instantly transfixed me to the spot.

There was this weird allure radiating from the screen, from the cinematography of the set to the rich tones of Lee’s voice. Fortunately, my mum knew that there was little to frighten a child of my age within the scenes of these horror films, having watched them herself when she was a child, so I was allowed a longer peek.

The initial grip that Dracula (1958, Terence Fisher) exerted over me mere moments ago, developed into a hold that has never wavered to this date. My love for Hammer Horror was born that day and with it a passion for horror in general. A passion that I’ve nurtured ever since.

Established in the early 1930’s, Hammer Productions started to make a name for itself, albeit for several reasons than it typically does today.

Its releases varied in range from comedy to drama, with the subject matter a clear marker of its pre-World War 2 beginnings.

Those markers were soon stripped away, however, when Hammer returned after the Second World War; their attention now turned to crime thrillers. This was an ideal way to carve a way forward given the noir era of film that was emerging at that time.

So, what changed their path from murder mysteries to horror? Well, it was to be an experiment like no other… 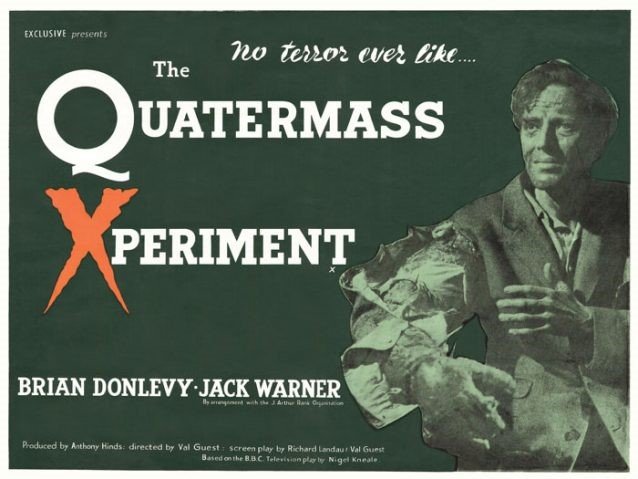 When epic sci-fi film, The Quatermass Xperiment hit the cinemas in 1955, it instantly won over audiences.

One of the chief reasons that cinema goers loved the film, besides its questioning of what would happen if an outbreak of an alien virus was introduced into modern society, was the delightfully grisly special effects.

For the time, it was a visceral experience. One that had the audience tense in their seats, their hearts racing and their anxiety increasing.

Even by today’s standards, which are far more transgressive than those of the 50’s, this film is a wonderful piece of cinema.

At this point, we could simply use the tired line of “… and the rest is history”, but to do so would diminish Hammer Horror’s transition into horror, and the realisation of a film company’s destiny.

It may sound like I’m overdramatising the subject but when Hammer Horror created The Curse of Frankenstein (1957, Terence Fisher) it cemented their place within the ranks of cinematic history, as well as horror fans hearts everywhere.

When Horror of Dracula came out a year later, they had become the film company for horror.

Painful though it may be for a fan like me to admit, Hammer Horror did see a decline in its cinematic presence by the time the 80’s came. By then we had the rise of slasher horror.

At this time, horror was more concerned with the human element of the supernatural rather than legends of ghouls and monsters and, as a result, Hammer had to find other means of reaching its audience.

Luckily for fans, it adopted television, giving birth to Hammer House of Horror.

What arguably separated these experiences from their filmatic counterparts was that the episodic nature of these mini horror tales allowed the company to add dark humour to the mix.

However, while Hammer House of Horror was another brilliant way for Hammer Productions to reach its intended audience, TV wasn’t their destiny.

Return to the Big Screen

Hammer Horror returned to the silver screen in 2010.And what a return!

The feature film, Let Me In by Matt Reeves, was adapted from a widely acclaimed Swedish film. It was a hit.

And with that, Hammer had returned to what it does best. 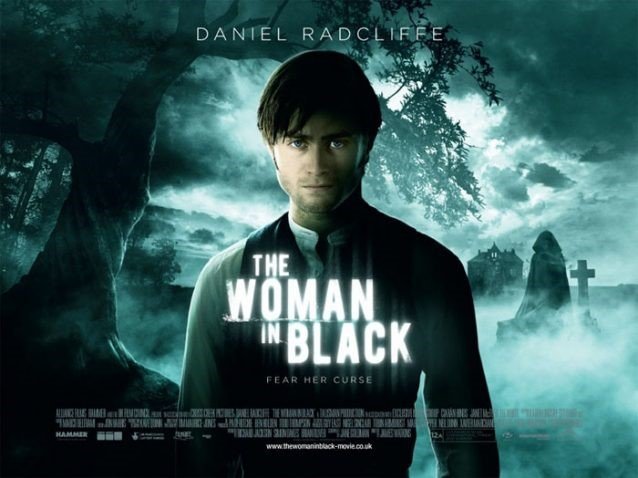 This was the first feature length ghost story the company had ever made.

Unsurprisingly, given the clout that the film brought upon its release, it became an indie horror hit, grossing $130M worldwide.

Few productions companies can span seven decades and still bring the heat of a youthful brand, which is arguably why love for Hammer Horror has yet to die, and likely never will.

There’s a simplicity to the films created, a gentle nod back to when scares came from what you didn’t see rather than what you did.

Nonetheless, while experience helps no end, they still don’t always get it right.

Some of their films are more miss than hit, such as Wake Wood (2009, David Keating). Despite the positive reviews garnered, the story never felt like it introduced anything innovative to the genre.

Perhaps it was due to the tale being “too rural” for mainstream audiences, or maybe it was because it didn’t feel like a Hammer film.

Whatever the reason, Hammer Horror still demonstrate that they have what it takes to scare us.