We have dentists to thank for the The Evil Dead franchise.

Bruce Campbell, journeyman actor and B-movie stalwart, talks about this in his wonderful book If Chins Could Kill. 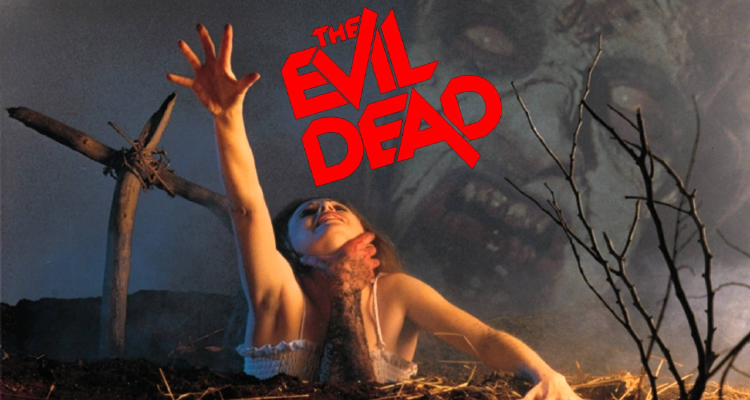 If you’re a fan of the franchise you’ve probably already read it. If you haven’t, then you should stop reading this, find a copy and read it. Then you can come back for this. It’s alright, we’ll wait.

While raising money to make the first The Evil Dead, Sam Raimi and Rob Tapert took a copy of a short film they had made, Within the Woods, and screened it for potential investors.

Dentists were among the wonderful people who were keen on investing. So, as well as giving thanks to the twistedly inventive minds of Sam Raimi, Ted Raimi and Bruce Campbell for this brilliant franchise, we should also thank the dentists.Thank you, dentists.

This story typifies what makes The Evil Dead such an incredible franchise.

A group of friends making a horror film with a shoe-string budget, but with ambition and inventiveness, which more than made up for the strapped nature of their cash. 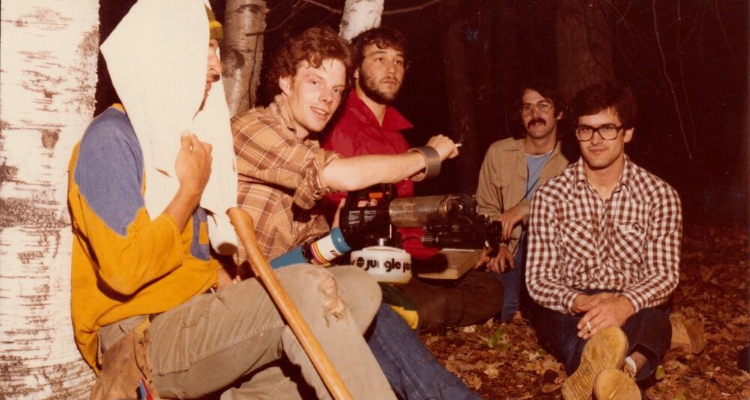 They hustled and grafted to raise the money off the back of having made a number of short films. When they needed smoother tracking shots than they could achieve with a wheelchair, they rigged up a dolly system with sawhorses, planks of wood and Vaseline.

This wasn’t just for the first The Evil Dead. Throughout the franchise’s history, when Sam Raimi & co. encountered a problem, they solved it with that same DIY approach. This philosophy has meant the films are labours of love without sacrificing any ambition.

A lot of young filmmakers faced with making a film for very little money would shy away from set pieces such as having an actor levitate. Not with The Evil Dead. They made the most of what was available to them and ingenuity—and were able to engineer the levitation of Ellen Sandweiss. 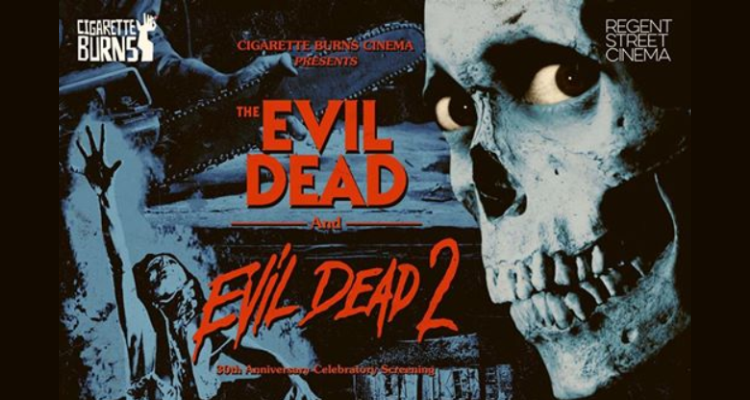 Watching a 35mm screening of The Evil Dead and Evil Dead II at the Regent Street Cinema back in 2017 was an incredible experience.

Having only ever seen these films on TV and DVD, I wasn’t sure how they would fare on a big screen 30 years after they were made. My doubts were completely unfounded. Both films felt vibrant and funny and the notorious tree scene was incredibly disturbing.

A lot of horror franchises struggle with conflicting mythologies as they grow—the Laurie Strode as Michael Myers’s sister debate, the entire Friday 13th canon. The Evil Dead has managed to avoid this stumbling block by sticking to the basic rules (don’t read from the Necronomicon for example!).

When the mythology expands, as it does in Army of Darkness and Ash vs Evil Dead, the way the franchise deals with it is with humour and leaning into the ignorance of Ash as a central character. 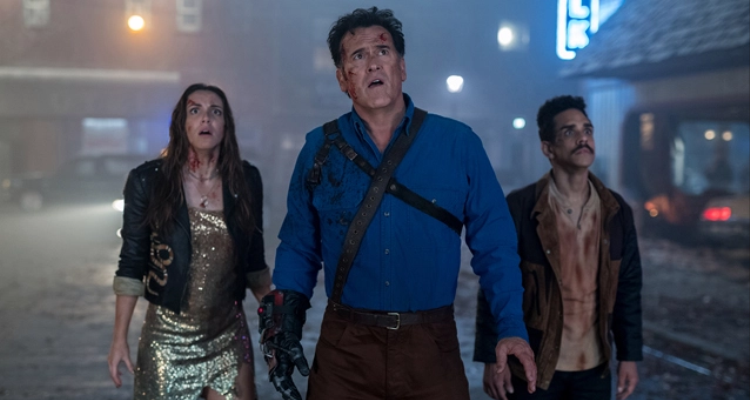 Even the 2013 remake/reboot from Fede Alvarez didn’t feel like it muddied the waters of The Evil Dead franchise. It took the basic premise of the original, but took the story on with a different tone.

Alvarez managed to create a remake/reboot which didn’t rely on nostalgia for the original material to work. I enjoyed 2018’s Halloween, but there was still a sense of leaning on John Carpenter’s seminal original.

It’s amazing to think about how The Evil Dead has grown and developed from it’s shoestring, video nasty origins to a much-loved horror franchise.

Part of this is down to the ridiculous concept of the video nasties. If you watch The Evil Dead and Evil Dead II today, with the exception of the tree scene, neither are shocking.

Both absolutely have a sense of humour—Evil Dead II even more than the original.

It’s hard to imagine people thinking these were acts of obscenity in need of censoring. If anything, all the video nasty status did was cement the importance of Sam Raimi’s films within the genre. 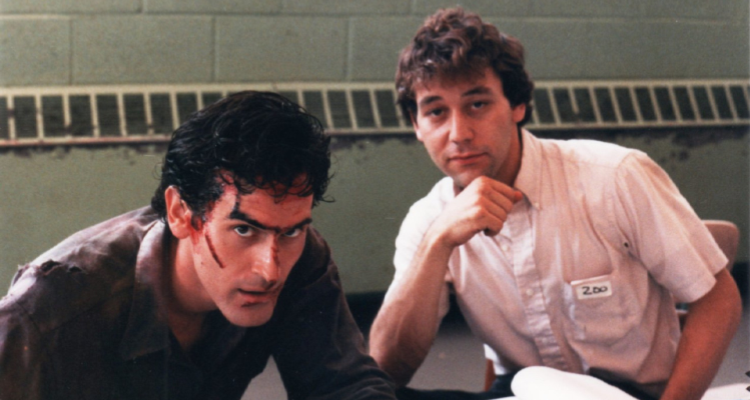 The Evil Dead has a relaxed feel as a franchise. Every entry from the 1981 original to the Starz series and Fede Alvarez’s remake/reboot has felt like it is made for fans of gory horror (often funny and occasionally disturbing).

We’ve recently been teased about future The Evil Dead and the thought doesn’t fill me with dread. There are franchises that, when they announce a new entry, make me feel tense—how will it impact on the original which I love? But The Evil Dead doesn’t.

Whatever Sam Raimi and Bruce Campbell serve up is bound to be groovy.