Three Horror Films That Changed Me

As a fan of the horror genre I have seen hundreds — if not possibly thousands — of films that the genre has to offer.  Some great, some okay and some downright ridiculous in their labelling as ‘horror’ (they wouldn’t even scare a child). There have however been some which upon viewing have entered both thought and vein, forming inside me something new.  This is a list of a select few (for there are a lot) of those wondrous creations that have left me changed (for the better!) 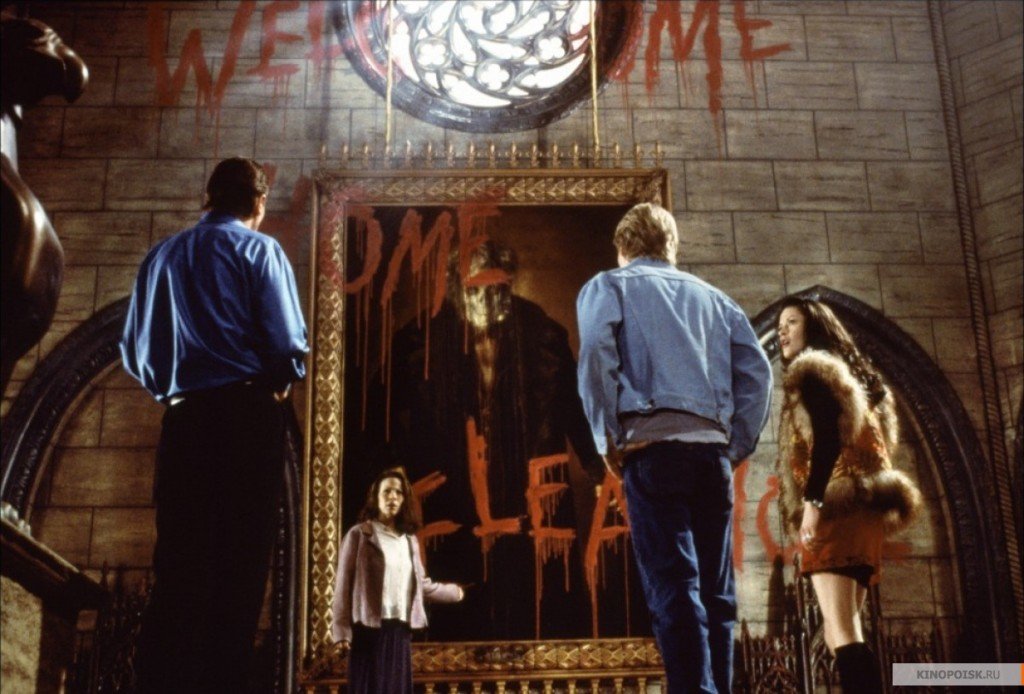 The Haunting focuses on a psychological study of insomniac reaction to a supposedly haunted location. As the study develops the house comes to life around them dealing danger and terror to those who doubted the existence of such supernatural forces.

Although not the first or most recent horror I have seen, this film has burrowed into my mind and settled there since early adolescence.  It imbues me with a fascination for the not only the terrifying, but the beauty, landscape and decor which comes together in this film – almost as a salute to the history of those that precede it.

The ‘haunted house’ is one of the most classical of horror tales, and is brought to life like a ballet in this film.  With grand statues rising to attack and overgrown plants shadowing sunlight, it breathed horrific life into the ordinary and inspired me in my youth to delve further, to dig and find more of the same.

Though bestowing me with no physical change (unlike some of the films that follow) The Haunting woke me up, almost stabbing some sleeping muse in my childish mind and to this day I still hold it close.

This film, though one of hundreds seen, has lingered in my synapses, shocking imagination to life in such a manner that I have been unable and unwilling to leave the genre alone.

The Haunting was my first moment of true horror satisfaction. 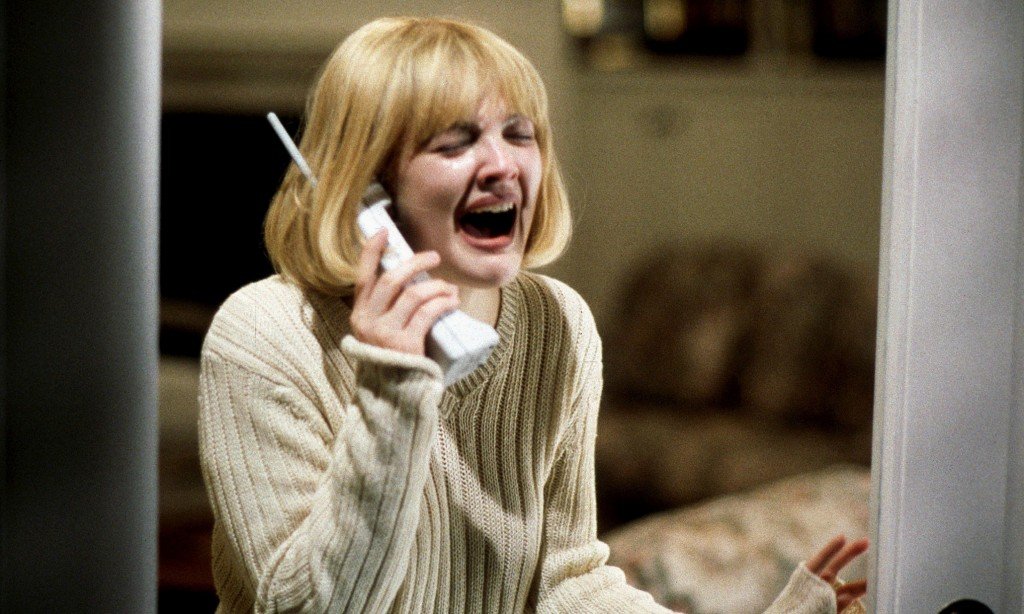 Starring Neve Campbell, Courtney Cox, Drew Barrymore and a plethora of other greats, Scream focuses on a killer adorned in ghost face fancy dress, stalking the town and trying to edge ever closer to our heroine played by Campbell.

The first 10 minutes of this film is what struck me most, burying fear and excitement in my still childish heart.  I saw the opening, the first killings and then swiftly turned the television off.  My mother couldn’t know that I was not only still awake, but watching a movie far beyond my age limit.  She probably had a point, as I was left fearing someone’s forced entry to my home when I finally went to bed — my heart pounding with an adrenaline I had never really felt before.

Too young for such a film? Perhaps. But I was grimly fascinated with the power it had on me after watching only a few minutes.  It actually took me a few more years before I could watch the full thing, unafraid and laughing within my head at my own foolishness.

This film taught a fearless child fear and then taught me how to get beyond it, to pay attention and follow the details, to acknowledge the distance between myself and those moving within the television screen.

This was the first horror to touch me, the first to affect me in the way it was meant to do, and the first step in getting me past that fear.

Now one of my favourites, it continued to change me as I grew and recognised the self-referential nature and the intelligence behind the plot and script. I soon saw it for what it was, one of the greats, a new classic that would stay with me for the rest of my life. 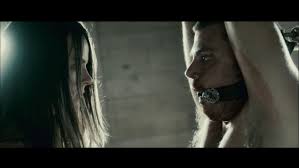 Starring Sarah Butler and Daniel Franzese (Mean Girls), this is an infamous tale of revenge against men who see fit to terrorize a woman. This film is full of gore, rage, violence and another harsh fact of life.

The change this film had on me is one of a great personal nature.  As a victim of male violence myself, I too had felt the unfettered rage that demanded justice. It was this film that taught me that such actions of revenge are unnecessary — foolhardy even — and involve a great deal of effort better spent on self care and self indulgence in whatever interests you.

I watched this film after my first adult incident of violence, and actually told the perpetrator that I was watching it in the disturbing hope that it might strike terror into his heart. Though I got no reply I suspect it had the reaction I wished for, and offered me a respite from feeling helpless.

As a woman who lives in a society where feminism is perhaps still needed, this film was supposed to offer me some relief, some violent satisfaction as I watched men suffer for their crimes.  But… it in fact did the opposite.

I found myself disgusted by this film, by the willingness to do harm to another person — even those who were supposedly deserving. It taught me that revenge is not the path I would ever wish to take, and as such it resides in this small list, chosen out of the hundreds for its ability to change a vengeful, ‘frothing at the mouth’ person into a calmer, more aware young lady.

Though it may not have scared me in a jump in my seat, check behind the curtain way, it opened my eyes to the sickness of our race and the importance in remaining above such deeds.  I have watched it once and wish never to watch it again – the scenes can get a little too visceral for those affected by such things.  But nevertheless, it’s one I would recommend to those already curious.

Why These Horror Films Matter

As a whole, these three films have burrowed inside my mind more than most — infecting my spinal fluid and licking my heart. They should be heralded for being ‘before their time’ when feminism was still stumbling along, and have helped me grow to be the person I am now.

I firmly believe that horror films have an ability to reach people on levels that so many people dismiss through misunderstanding or sheer arrogance.  This genre has the ability to change the mind of the most stubborn person I know (myself) and so it should be viewed with the respect that many other genres and individual films acquire with ease.  Long live horror!