The Truth Behind Dracula In Romania

Since it was first published in 1897, Bram Stoker’s classic novel Dracula has terrorised readers with its iconic portrayals of vampirism, cultural invasion and not-so-subtle eroticism. As the now archetypical vampire novel, its influence among western pop culture is immeasurable, inspiring everything from big budget blockbusters all the way to videogames and lunchboxes. 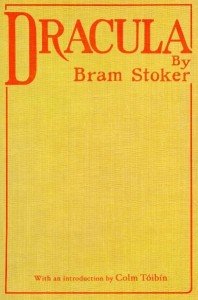 Such fame has also led to the creation of a booming tourist trade, one that sees hundreds of fans flocking to visit the many locations present within Stoker’s Gothic novel.

This includes Dracula’s own homeland – the Romanian district of Transylvania. For Romania, Dracula appears as an incredible marketing tool for a country seeking to advertise itself to holidaymakers. Such is its association, even the very mention of the word ‘Transylvania’ has now become entwined with Stoker’s creation.

Despite this, the character’s association with Romania is not as simple as the Romanian tourist board would make out.

As many scholars have pointed out, the name ‘Dracula’ has its origins in Romanian history. For many, the name is associated with Vlad Tepes III, a Romanian prince, whose gruesome obsession with impaling his victims earned him the moniker ‘The Impaler.’ 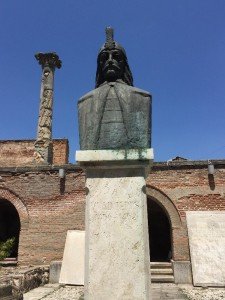 The very name ‘Dracula’ appears linked to Tepes through that of his father, Vlad II Dracul, whose last name was derived from his association with the Christian order of the Dragon – a chivalric order that was (albeit now ironically) dedicated to protecting Christianity in eastern Europe.

While Vlad Tepes III’s reputation within western history is that of a psychotic madman, notable for myths of him nailing turbans to Turkish emissaries’ heads or dining underneath a forest of impaled victims, his place in Romanian history is somewhat different.

Within his motherland, Vlad Tepes III appears as something of a ‘Robin Hood’ type character, less monstrous and more akin to that of a freedom fighter. In defending his country from the Ottoman invasions of the 15th century, Vlad’s bloody methods are presented as being in the service of protecting his country.

Although the darker representations of his deeds might make him ripe as a ‘real’ historical source for Count Dracula, there is surprisingly sparse evidence to suggest Stoker’s Count has anything other than a rudimentary association with Vlad Tepes.

It is noted that Stoker lifted the name ‘Dracula’ from the Romanian word for ‘Devil’ or ‘Dragon’ whilst reading on the history of Eastern Europe at Whitby library. In doing so, Stoker replaced the Count’s original name of ‘Wampyr’ with ‘Dracula’ and also copied a few historical items to give his vampire some kind of backstory. With that small step, literary and cultural history was changed forever. 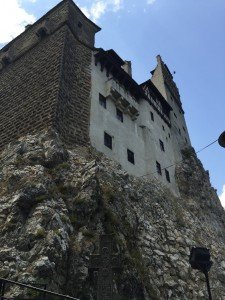 Although many locations have declared themselves the ‘real’ Castle Dracula, many enthusiastic Romanian entrepreneurs have taken the picaresque Bran Castle as Dracula’s home.

It is easy to see why, particularly from Harker’s description at the beginning of the novel. To visit Bran is a sight to behold. Beautiful and ominous, the castle sits perched upon a mountainside, surveying all of the lands. It’s a fantastic place to visit and certainly, in terms of visual awe, worthy of the title.

Despite this, Dracula’s association with Bran Castle could be considered tangible at best. While some might claim that a picture of Bran Castle may have provided the inspiration for Dracula’s lair, the actual truth is that Stoker himself dreamt up Castle Dracula on an empty mountaintop, with the building itself being a largely fictional creation. There is also limited evidence to suggest that Dracula’s historical namesake Vlad Tepes III, ever visited the castle, something that further blurs the connection between the Count and this castle. 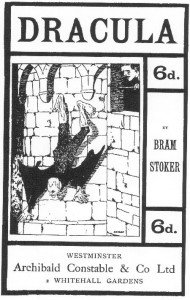 Even so, the sublime beauty of Bran Castle makes for a fantastic place to visit for any Dracula enthusiast and certainly earns its title in terms of its visual appearance. In viewing its bare, white wall, it’s all too easy to imagine an ancient Count Dracula, crawling from one of the castle windows and scaling down the wall like a lizard, moving towards the town below.

What’s also interesting is the degree to which the town of Bran has taken the popular Vampire myth as its own. With its various restaurants, fairgrounds and stalls, the town makes the most of its alleged association with the famous Vampire and certainly runs with it. In a bizarre irony, rather than the townspeople being drained by the Vampire, here, the townspeople drain the Vampire.

Perhaps what is most impressive about the novel, is that for a man who had never visited Romania, Stoker’s description of Transylvania appears as both highly atmospheric and accurate, particularly in its description of the many sweeping hillside forests:

“As the evening fell it began to get very cold, and the growing twilight seemed to merge into one dark mistiness the gloom of the trees, oak, beech, and pine, though in the valleys which ran deep between the spurs of the hills as we ascended through the Pass…”

Here, Stoker evokes images of vast, dark forests stalked by wolves. Far away from the civilized world of Victorian London. 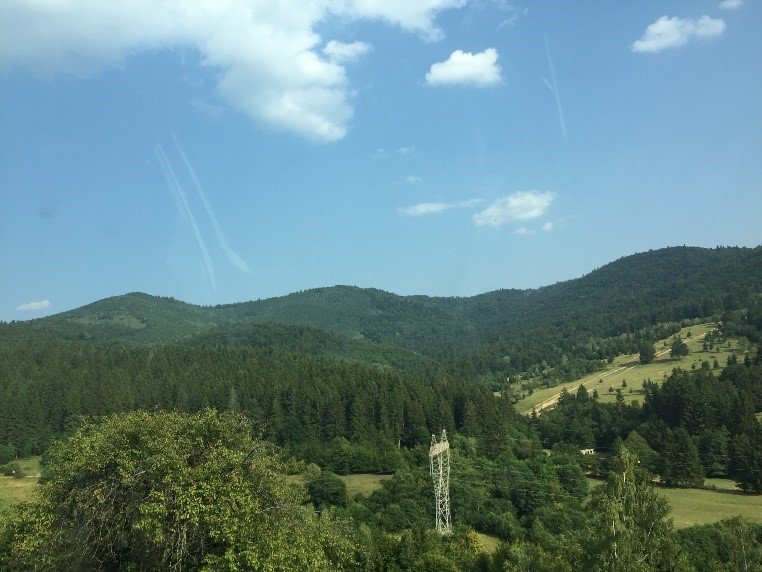 His description is surprisingly close, with the Carpathian region certainly reflecting both the dense forests of Stoker’s writing, as well as the winding, dizzying heights of Harker’s ascent to his Dracula’s mountaintop fortress. It’s an impressive feat, considering this was written only with vague reference to other people’s writings and experiences of the country. It’s a point that I don’t think Stoker gets enough credit for.

Although we’ve seen various inaccuracies within Dracula and his relationship to Romania, I do not wish to completely take the fun out of Romania’s relationship to the fictional count. Although not necessarily completely accurate to Stoker’s fictionalized creation, Romania nevertheless offers much for the Dracula aficionado to be intrigued by.

Whether it’s learning of the history that inspired the monstrous Count, or gazing upon the Gothic beauty of Bran Castle, Romania is a place whose relationship to Stoker’s influential count is nevertheless important, rivalled perhaps only by Whitby in its importance to the character’s legacy.

It is a relationship that won’t be being staked any time soon.