There’s an old film convention that says that all the best titles tell you exactly what the film is about. So think about some of the classics:
Jaws; The Exorcist; The Evil Dead; Hellraiser; Texas Chainsaw Massacre; Psycho

They pretty much do what it says on the tin, huh? 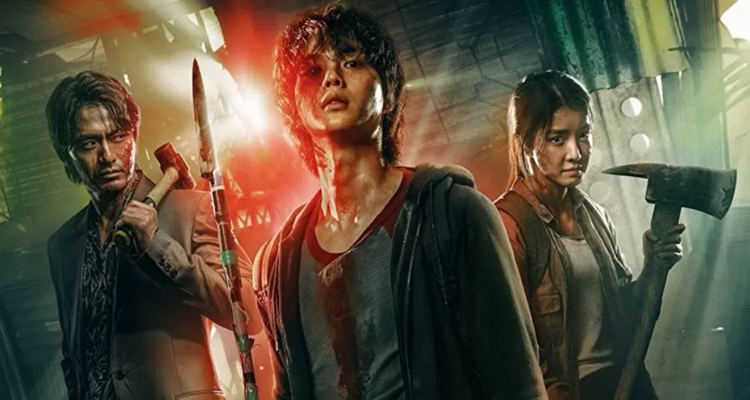 In that sense, Sweet Home fails, because the Green Home apartment complex – where the series is set – is anything but sweet. In all other senses, though, it’s a resounding success!

Based on a hugely-popular webtoon, which recorded over 2 billion views, Sweet Home represented a solid investment for Netflix, with a budget of almost 3 million dollars per episode.

And the investment paid off – Sweet Home became the first South Korean series to enter Netflix Top 10 in the United States (rising to number 3); it went on to be viewed by 22 million paid subscribers worldwide in the first 4 weeks of its release and appeared in the Netflix top 10 in more than 70 countries.

So it did pretty well, yeah?

The set up is simple enough; we start getting to know various residents of the apartment complex, including:

Pretty soon, it becomes clear that – well, let’s not beat around the bush – people are randomly becoming monsters (a process referred to as, ‘monsterisation’ – one can only hope they used a less clunky word in the original Korean!)

By the end of the first episode, the residents of Green Home have realised what’s happening, and have barricaded themselves inside the building, while carnage ensues in the streets outside. The monsters’ agenda is fairly straightforward; they want to devour anyone who’s not a monster, and they’re particularly fond of hearts.

The individual monsters – the Infected – are never named but fandom has allocated them names, based on fairly simplistic criteria, so without further ado, let me introduce: 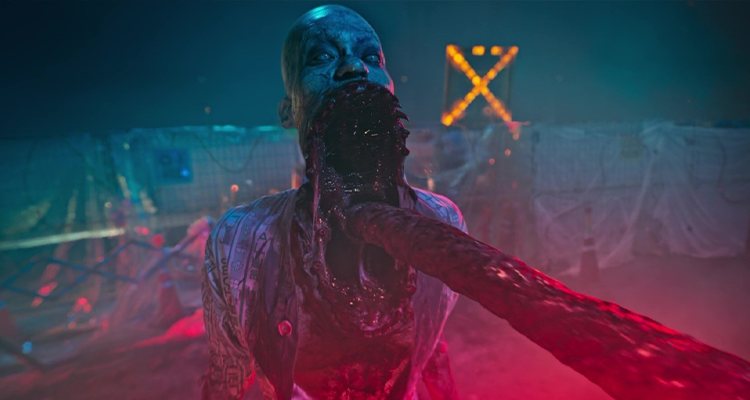 Protein Monster – Can you guess why? 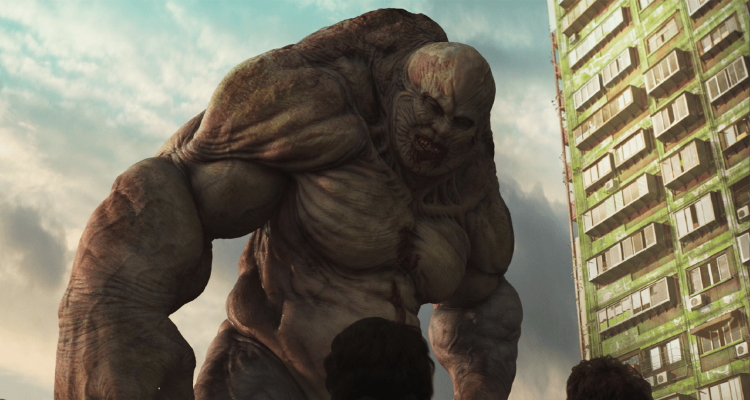 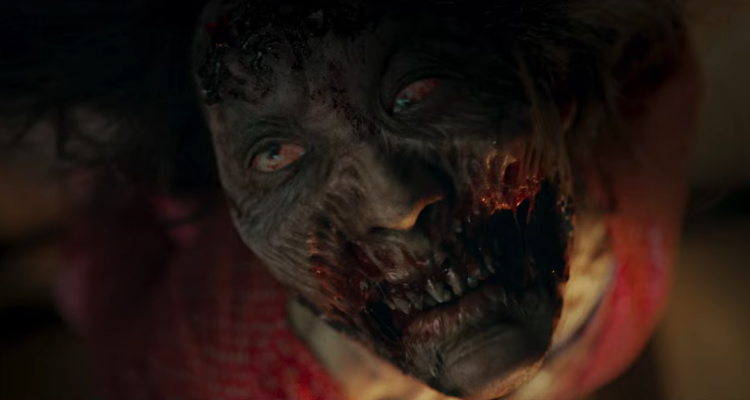 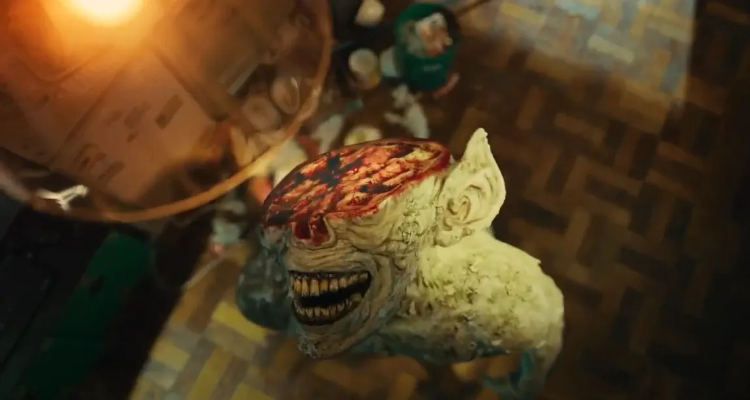 There are more, obvs.

Whilst the monster forms initially seem random, it is gradually established that they actually represent dark perversions of individual desires. In brief, whatever it is you desired as a human…is what you will become as a monster.

So Protein Monster was an obsessed body-builder before his transformation, Starving Monster was a fanatical dieter, and so on.

The twist in this mythology is that if you can maintain control over your desires for 15 days, you can master the transformation and retain your humanity, even as a monster.  This is one of the ways in which Sweet Home distinguishes itself from its obvious contemporaries – apocalyptic urban monster horrors like France’s La Horde, Spain’s Rec, and of course The Walking Dead.

Initially, the ‘monsterisation’ feels like the same disease-base that usually sits beneath zombie stories, but Sweet Home decides to go a more mythic, and Asian, route in its explanation: the transformation is actually an ancient curse.

Humans are the real monsters

This is not a new trope in horror – there was always the fandom joke that The Walking Dead in the series was a reference to the human survivors, so traumatised had they become, due to the horrifying state of their world. 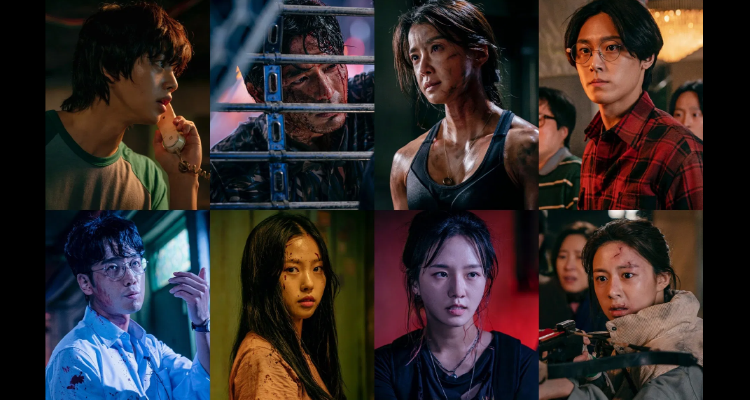 Sweet Home plays this motif especially well though, and in an original way. As referenced above, ‘humans are the real monsters’ is delivered in a very specific sense, as particular dark desires are manifested in real, monstrous form. And even the Uninfected start to manifest monstrous behaviours, preying sadistically on the vulnerable in the absence of law and order (episode 9 features a Negan style character and his band of savage outlaws).

The monsters themselves have clear design roots in anime – especially Tokyo Ghoul – and the series itself is based on a webtoon by Kim Kan-bi and Hwang Young-chan. But they are distinct, varied, and genuinely menacing.

Overall, this is a rich, original, pacey, and yes, scary, masterpiece.

But…what about the story?

Haven’t mentioned it deliberately…because I want you to go and watch it!

Check out series 1 of Sweet Home now on Netflix