The Twins Macabre At The Vault Festival

Our favourite maniacal 10 year olds, The Twins Macabre, are back to terrify audiences at the 2018 VAULT festival!

Running on Friday 9th and Saturday 10th March, this show is an absolute must for any fans of the darker side of comedy…  The twins certainly have form in bringing a stellar show to the stage! 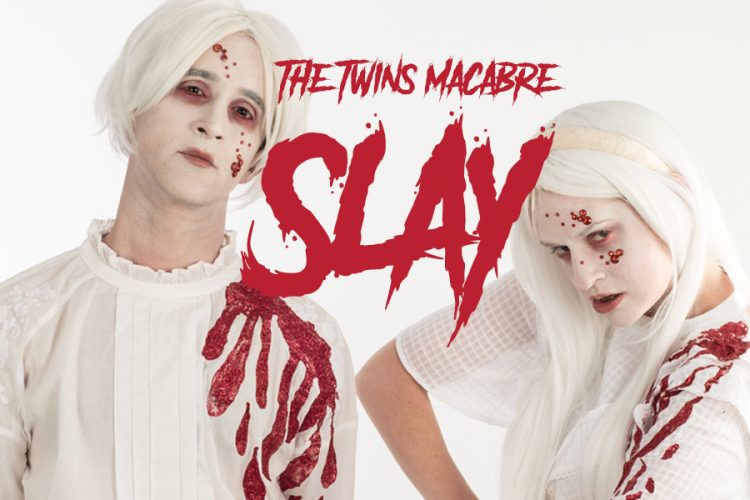 Meet Maurice and Ivy Macabre, the world’s most prolific ten-year-old killers with a penchant for finger painting and murder.

Born and raised in a travelling Freakshow, the Twins address with audience with Vaudevillian flare, hosting a devilish spectacle of twisted sketches and original comedy songs. 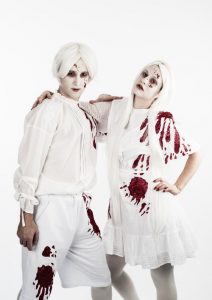 In this new show Slay, The Twins have been found guilty of hundreds of unimaginable murders… yet instead of being locked up, they have skyrocketed to an insane level of fame and celebrity!

The tykes bring their creepiness to the world of social media, reality TV and tiny handbag dogs. A fast-paced performance intertwined with VT projections and music by Harvey Robinson. Prepare for: Comedy. Horror. Sass.

You can grab your tickets to the VAULT festival showings here.  And don’t forget to check out the other fantastic performances at this year’s VAULT festival too!