Last month I investigated to what extent the vampires of film match up with the vampires of actual European folklore. This month I’m going to explore the same idea with werewolves.

As with vampires, legends of humans that turned into wolves go all the way back to Antiquity (in fact, we get the word lycanthropy from the Ancient Greek). 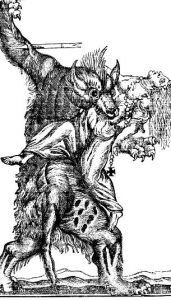 However, these tales relate more to the classical Greek Gods and Myths and bear little resemblance to the more modern werewolf.

So, for the sake of comparisons, we will concentrate on the folklore that emerged across Europe and Scandinavia in the Late Middle Ages (15th to 17th century).

It is worth pointing out that, whereas in film, werewolves and vampires have come to be seen as contemporaries (for example in the Underworld films and television’s True Blood), in myth, the connection was with witches. For the populaces of that time, witches and werewolves were two sides of the same diabolical problem (though witch trials were actually far more common).

And a problem it was, at least as far as the peoples of Europe were concerned: belief in werewolves was quite common. Enough so that they were mentioned in law, and reports of attacks were numerous, along with subsequent court trials and convictions.

People were sentenced to life imprisonment or execution for the crime of lycanthropy and lengthy academic treatises were written on the subject. In south-central France, the ‘Beast of Gévaudan’ was credited with killing upwards of eighty men, women, and children, between 1764 and 1767 (this legend would form the basis of 2001’s Brotherhood of the Wolf).

Various names were given to these dangerous beasts: across Britain and Germany, variants of ‘Werewolf’ were used; in France, they were the ‘Loup Garou’; in Scandinavia, the ‘Varúlfur’. Note, the term, ‘Werewolf’ is a compound of the Anglo-Saxon words, ‘Wer(e)’ (meaning, ‘Man’) and, ‘Wolf’ (meaning, ‘Wolf.’). All of which creates a logic problem for the 2013 film, Wer…which is a film about a werewolf that is actually called, ‘Man’.

Anyway, having established a solid historical reference for our hairy quarry, let’s consider the myths versus the movies. 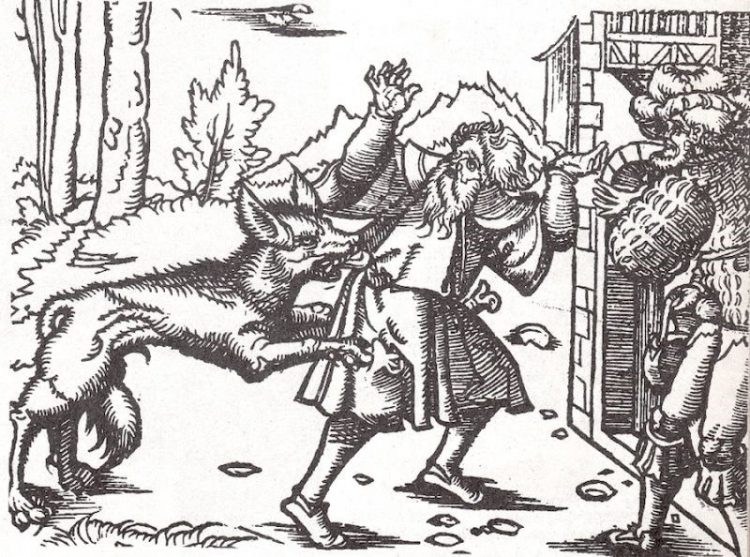 This is something that Hollywood has shown little interest in.

The werewolves of myth often had physical traits that would betray their true bestial nature, such as eyebrows that met in the middle; curved fingernails; low-set ears; or a swinging stride.

It was also thought that if you cut the werewolf’s human skin you would see the fur beneath.

There is an interesting reverse twist on this in the first Ginger Snaps film, wherein a dead werewolf is identified as such, simply by the fact that he had been circumcised.

To kill a werewolf, or even harm it, you must use a weapon made of silver

This absolute staple of the filmic lycanthrope is mostly an invention of the movies.

There is some mention of shape-shifters having a vulnerability to silver in English folklore and, in 1640, the German city of Greifswald was only freed from its infestation of werewolves when the locals melted their silverware to make silver bullets (true story). But, generally references to silver are few and far between.

Admittedly this is truer of the older Hollywood werewolves, rather than the newer ones – as far back as 1981’s The Howling, we’ve seen werewolves that could transform at will.

The werewolves of myth were not tied to the moon at all for their transformation, although there was a link to the moon in terms of their creation (see section below). 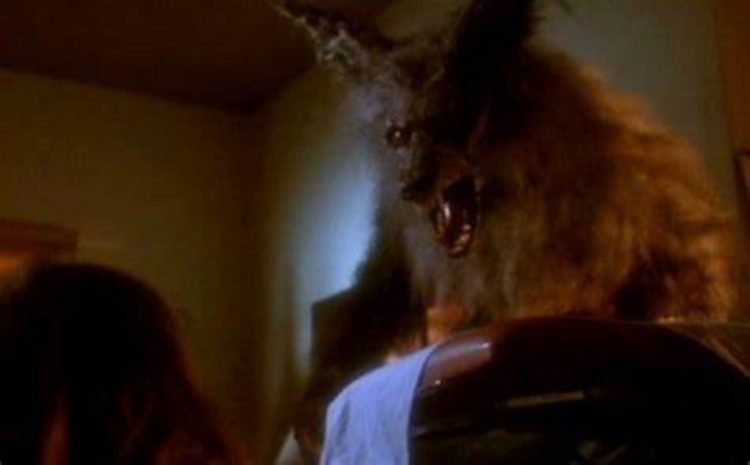 The werewolf is created by the bite of another werewolf

This is nowhere in the myth.

The Hollywood idea of contagious lycanthropy never made much sense to me, on two fronts: firstly, as a werewolf, why would you want to turn your victim – someone who would presumably hold a considerable grudge against you! – into a monster exactly as powerful as you? Secondly, if a werewolf bite automatically turns the victim into a werewolf themselves, then logically, over time, the entire human population would end up being infected. And then werewolf would just mean ‘ordinary person’.

Now there’s an idea for a film….

Anyway, in medieval European folklore, there were a number of ways to become a werewolf, and none of them had anything to do with being bitten by another werewolf:

Another favourite of the movies – from Teen Wolf to Dog Soldiers – that lycanthropy could be hereditary, is also not to be found in the folklore. 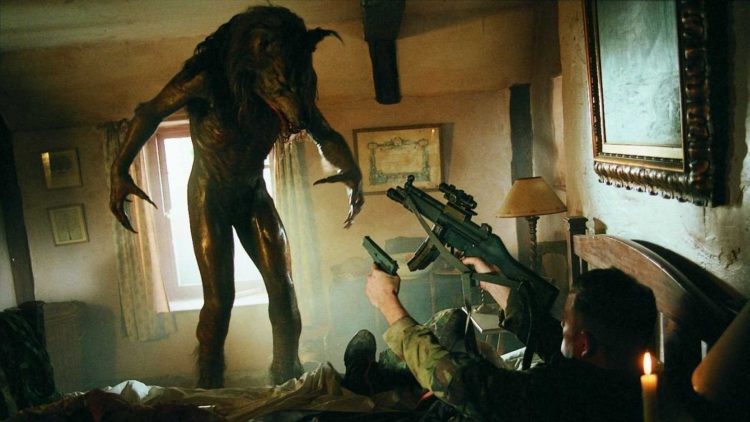 The werewolf is a bipedal hybrid of human and wolf

This is not universal in film – An American Werewolf In London, and its sequels, gave us quadrupedal werewolves, but in myth, the lycanthrope was always a four-legged beast. In fact, it was usually indistinguishable from a normal wolf (although some traditions chillingly maintained that they retained human eyes and a voice).

Lycanthropy can be cured by…?

Usually, in films, the answer is that it can’t (off the top of my head, the only film I can think of that postulates a ‘cure’ is Van Helsing). Usually, an integral element of the narrative is that the protagonist is cursed with a condition that cannot be cured.

Oddly, the folklore is more helpful, with three main routes to remedy: medicine (usually wolfsbane), surgery, or exorcism. However, it’s worth pointing out that the second two were performed with such brutality that the subject routinely died anyway.

So it’s not all good.

The werewolf is a tragic figure, cursed by his terrible condition

Again, in film, this is truer of older Hollywood classics like the Wolf Man and Curse of the Werewolf. More modern films have shown werewolves perfectly happy with their condition, such as the hunting pack that prey on the squaddies in British Horror Dog Soldiers.

Mythic werewolves fell almost exclusively into the second category, even if only in the sense that they were responsible for their condition – even if they didn’t always enjoy it.

The werewolf has a commanding sexual presence

Hollywood likes its monsters to be sexy, but the werewolves of myth (as outlined in the section on appearance above) were bestial, ugly, and well… monstrous.

The werewolves of the Silver Screen have even less in common with the underlying folklore than their vampiric cousins!

Even to the extent of the movies trying to re-write the myths. Consider the following saying:

Even a man who is pure in heart,

And says his prayers by night

May become a Wolf when the Wolfbane blooms

And the autumn Moon is bright

You will see that referenced even in textbooks as an authentic medieval rhyme.

It was composed by Curt Siodmak as part of the background setting for his script of the original Wolf Man film in 1941.

Bloody writers, have they no scruples….?