WiHM – FILM REVIEW: I WANT YOU INSIDE ME

To celebrate Women in Horror Month (WiHM), I watched Alice Schindelar’s short film, I Want You Inside Me.

I feel like it came straight from the last line of Sylvia Plath’s ‘Lazy Lazarus’:

“Out of the ash
I rise with my red hair
And I eat men like air.”

In this 12 minute film we follow the story of CJ (Abigail Wahl ), a teenage girl who is determined to lose her virginity to her boyfriend, Cole.

The film starts by setting up an interesting dynamic between the couple: the girl writes in her diary how much she wants him inside her; she’s not afraid or ashamed to express her desires. 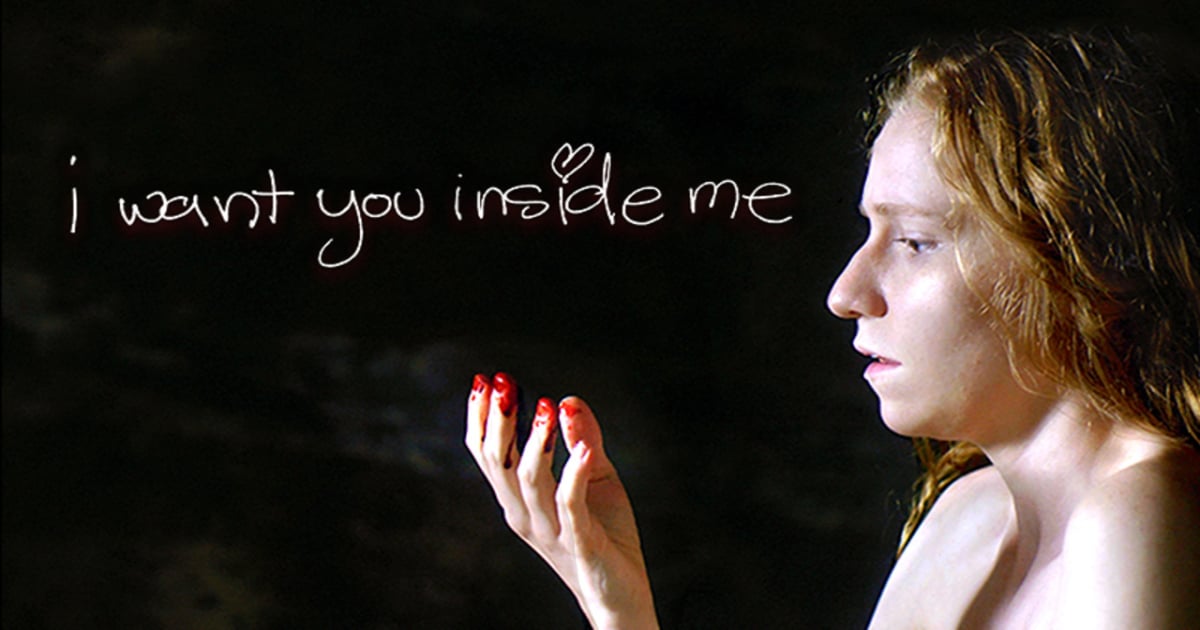 When they’re together, she leads him to where she feels comfortable (a cave, nonetheless) and is the first to undress. She can barely wait.

After the sexual act, she blacks out and when she awakes, she’s alone.

She doesn’t even think twice, she understands she has fallen into the cliché of the abandoned girl, but she doesn’t dwell on it.

With the help of her friend (Kiley Juckel), she moves on – “you’ve been starving for 17 years… now it’s time to feast”. Now that’s a good friend.

Schindelar makes sure that the narrative is told through CJ’s perspective and she places total confidence in the protagonist.

CJ and her friend go to a party for her to “feast”.

Throughout the night CJ receives phone calls from Cole, but she chooses to ignore him.

The calls are static, and she decides to start with a clean slate.

She flirts with a man and goes bed with him. He’s caring and lets her take the lead.

As a gentleman, he starts off by pleasuring her and that’s when CJ realises, she has a hunger inside of her, an animalistic appetite that cannot be tamed.

She literally consumes the men with whom she has sex.

During her orgasm, instead of stopping, she focuses on her pleasure and ignores everything that’s happening around her; she aims her attention on herself.

Some have compared I Want You Inside me with Mitchell Lichtenstein’s Teeth.

Both films bear a resemblance but what really catches my attention is how I Want You Inside Me is consciously delicately made.

Wahl’s performance is stunning. She’s able to convey a wide range of emotions through minimal dialogue, relying on posture and facial expressions.

Losing your virginity is a complicated topic, especially when it comes to girls, since we have so many American Pie-type films out there normalising the narrative for boys. It’s time we have more films like this one, made by and for girls.

Schindelar’s film is a breath of fresh air. 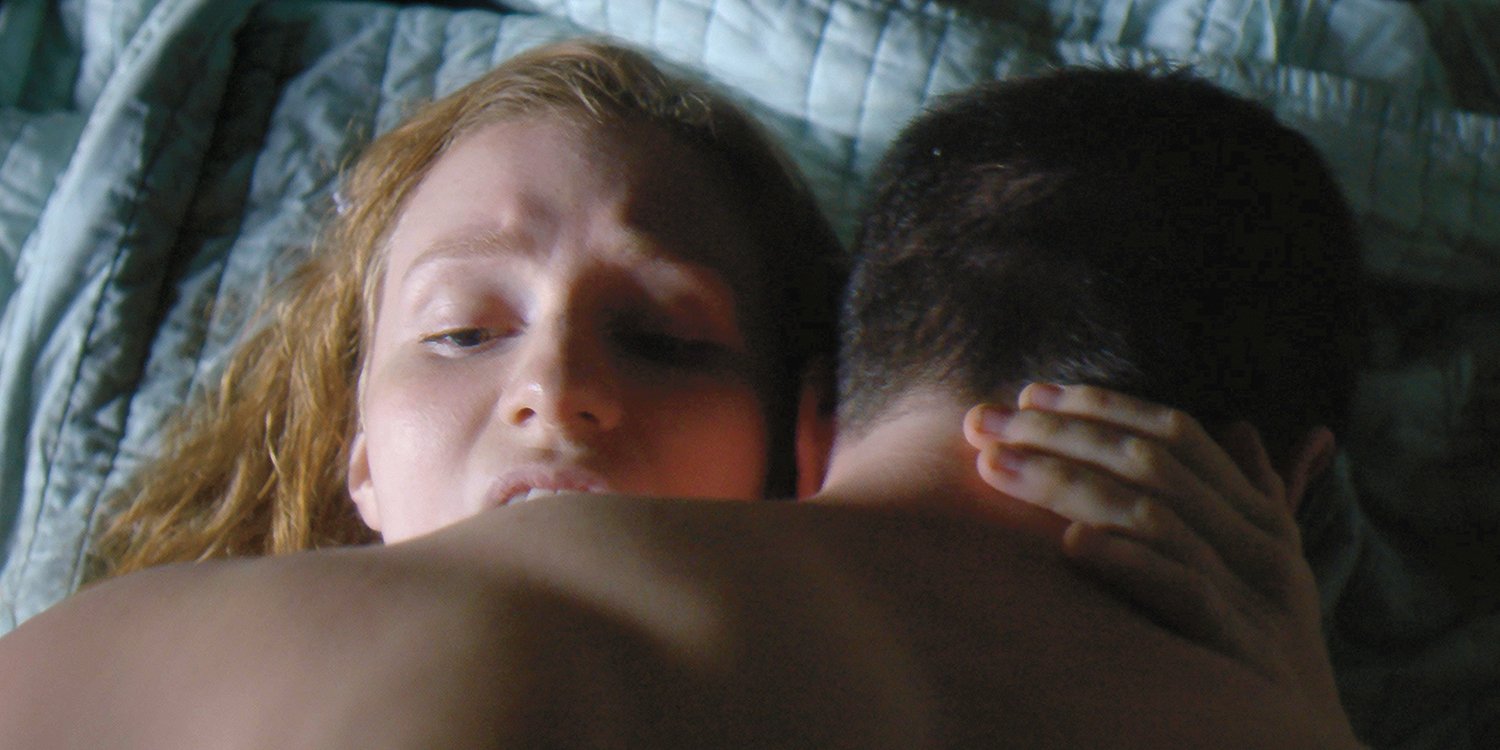 The fact that CJ created the narrative she wanted to tell, and marched on gives a certain empowerment to the character.

Therefore, not only does it subvert the tropes of masculine virginity where girls are portrayed as objects, but it also shows an empowered protagonist that isn’t afraid to own her desires.

In this film, however, it becomes a private thing.

CJ doesn’t want to impress anyone.

She’s not telling the whole school she’s a stud but rather keeps it to herself because she’s the only one from whom she needs approval.

It’s important to note that there’ve been so many other films out there, which treat the same topic in the same manner, such as Slums of Beverly Hills (Tamara Jenkins, 1998), Fish Tank (Andrea Arnold, 2009), The To Do List (Maggie Carey, 2013), and The Diary of a Teenage Girl (Marielle Heller, 2015).