In simple terms: Woodlands Dark and Days Bewitched: A History of Folk Horror is just a treat!

Written and directed by Kier-La Janisse, the documentary is a little over three hours and it packs an incredible amount of filmic knowledge (if you haven’t seen it yet, I would recommend watching it with a notebook to take some notes). 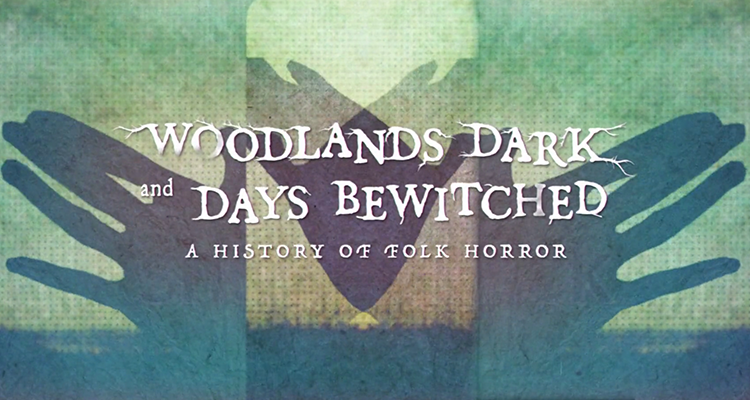 The documentary is the first feature-length to explore the subgenre of folk horror and it touches on over 200 titles, television plays and episodes, features over 50 interviewees (from filmmakers: Haggard, Lawrence Gordon Clark, Alice Lowe, Robert Eggers, and Anthony Shaffer; to authors: Jonathan Rigby, Howard David Ingham, Alexandra Heller-Nicholas and Maisha Wester, amongst many, many others).

Naturally, Janisse starts Woodlands Dark and Days Bewitched by setting the history of the filmic subgenre with three British films – the unholy trinity of folk horror: Michael Reeves’s The Witchfinder General (1968), Piers Haggard’s Blood on Satan’s Claw (1971) and Robin Hardy’s The Wicker Man (1973). She then expands it to British television in the 1970s and then travel continents as touches on American, Australian and Asian horror (although some titles do seem to be present for the sake of name checking, there is just so much one can do with one documentary).

The most anticipated moment for me was whether the documentary would pick up on the subgenre’s revival over the last decade, which is perhaps most recognisable with Ari Aster’s Midsommar, and indeed Janisse does not disappoint. 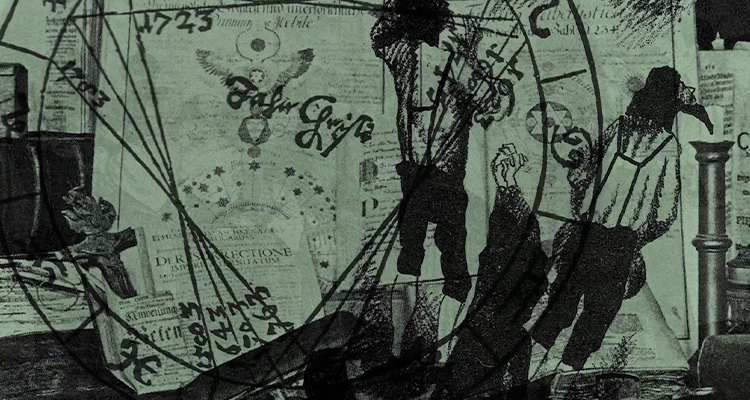 Despite the term ‘folk horror’ being a difficult one to define, indeed Janisse spends the whole three hours trying (and failing) to create one single definition for it, it does not take away from the enjoyment of the documentary, nor of the films themselves, for that matter. What is the most entertaining in the documentary is the sheer amount of archival footage Janisse makes use of – it really does feel that it is a time travel, and immediately after finishing the documentary I opened every streaming service I have to watch some of the films.

Woodlands Dark and Days Bewitched is divided into six chapters, and it oscillates between being a more pedagogical piece and being as if an older sibling were taking our hand and showing us their forbidden film collection. It is entertaining, interesting and very important for the horror genre!

Keep an eye on the Woodlands Dark and Days Bewitched website to see where it’s screening next.