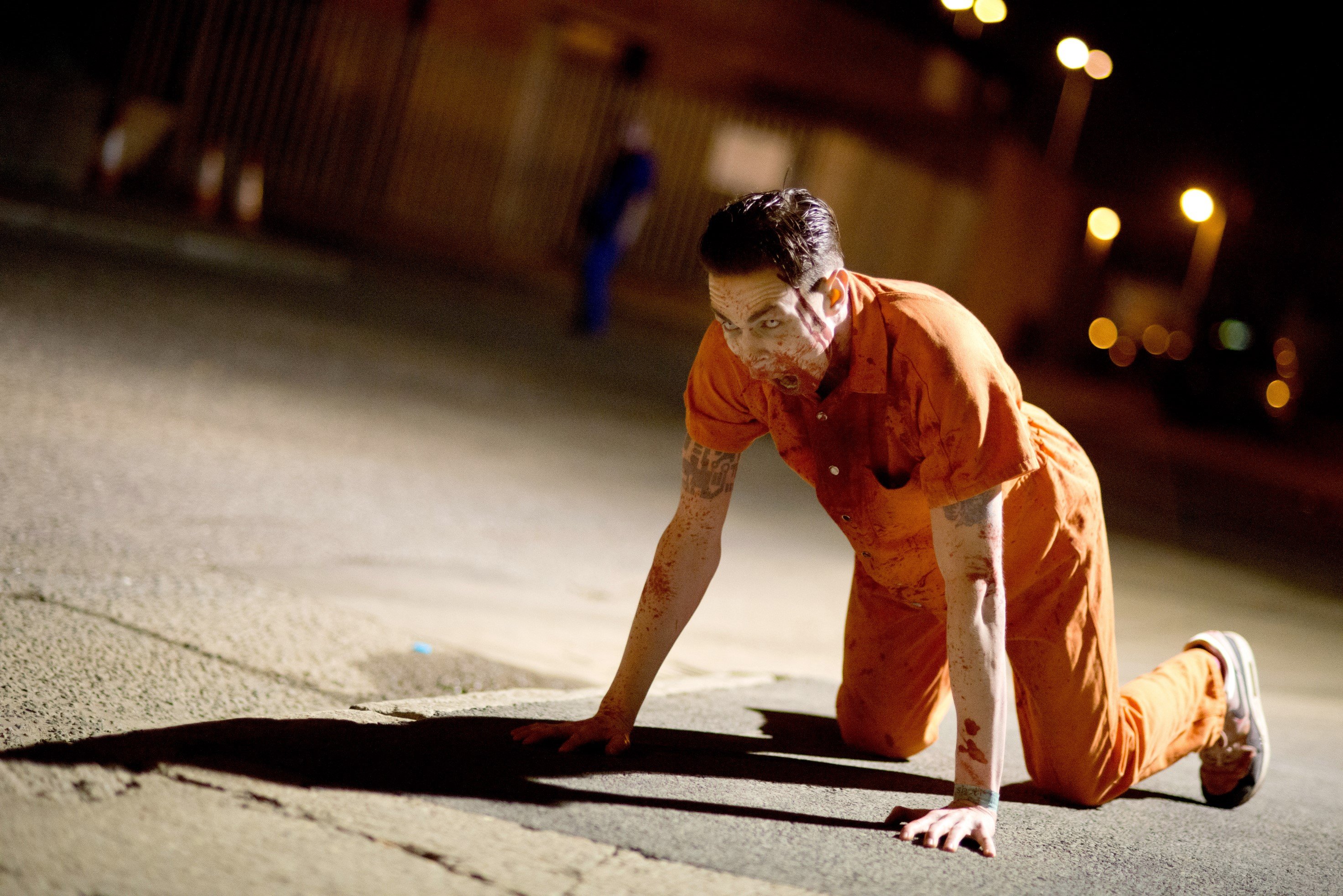 You may know of the zombie horror film 28 Days Later set in London, focusing on Cillian Murphy as he struggles to survive against ravaging, fast and ferocious undead creatures as they threaten to cause the demise of the human race. The film was used to inspire horror survival event called 2.8 Hours Later which has been running for a few years, and now the event is back for it’s last instalment in London called RUIN.

Do you think you can survive the adrenaline-filled, haunting and undead streets of Newham in order to help find a cure for the virus? Then you’ll want to make sure you’re in on the action for 2.8 Hours Later: Ruin. The press release describes the event:

“London is on the brink of annihilation. Zombies out-number survivors and the city is humanity’s final stand. Who will make it through the night? 2.8 Hours Later, the original, biggest and most sensational urban zombie chase game is returning to London for the final time with their latest game instalment ‘RUIN’.

In the 2.8 Hours Later world, the storyline starts with a rumoured vial found in the hands of a dying scientist. This leads survivors’ on the hunt for mysterious vials that could contain a cure to the zombie disease. The plot thickens to uncover clues behind the scientist, a criminal conspiracy and the truth of what the vials really contain. To unearth the truth survivors will have to make it passed hordes of the 2.8 Hours Later undead, will they survive?”

This version of the game will be it’s last, therefore creators Simon Evans and Simon Johnson have said they want to bring the horror back to it’s roots by holding the farewell event in London. Although there are similarities, the whole concept is new this year with more horrific and realistic zombies, new challenges to complete and a whole new level of fear, that you must overcome in order to use intelligence and strategic planning to escape.

Although this will be the last year for the game, it’s more of a reason for you to make sure you’re there! Tickets are available now and start from £38 per person. Dates run through from mid October to the end, with an exclusive finish and Halloween event on 31st October.

If you’ve been to Slingshot’s horror event before, then you’ll know how well-produced and high quality they are, which will mean you’ll be sad to hear the end is nigh. However, Slingshot are currently working on a new attraction for 2016 called HYDE, which is an interaction and dynamic maze designed to get players responding to situations personalised to their bio-data. Want to know more? Head on over to the Kickstarter page to see how you can support the maze and get involved!